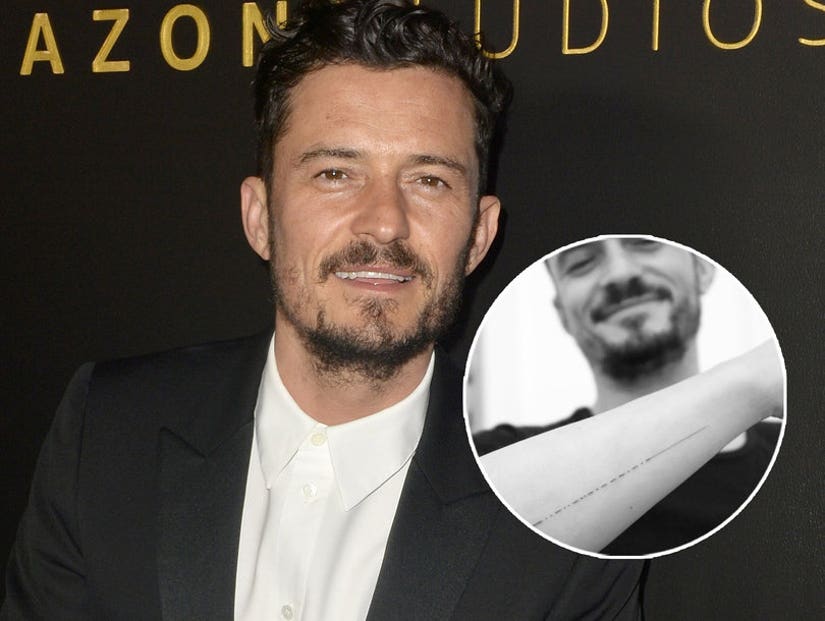 "How do you make a mistake like that?" wrote the actor.

Orlando Bloom fixed the tattoo he recently got that misspelled his own son's name.

Last week, the "Pirates of the Caribbean" star revealed he inked his arm in tribute to his nine-year-old boy, Flynn, using Morse code to detail his name, date of birth and time of birth. But fans were quick to point out that the tattoo was actually code for "Frynn."

Orlando took to Instagram on Wednesday to celebrate the correction as he posted a black and white photograph of himself holding up his forearm with the caption,"••-••-••-•---•-• finally dot it right! How do you make a mistake like that? #pinterestfail (read the small print) 😂 fortunately I know how to spell Sidi. Forever my boy ❤️."

Sidi was in reference to the other tattoo he had done by artist Balazs Bercsenyi, aka BB, which was in memory of Orlando's dog.

BB reposted Orlando's snap with the caption, "Round 2 with @orlandobloom + we added the missing dot to the morse code, and did a small one in memory of Sidi, his dog + conclusion: never fully trust what your clients find on pinterest 😁 + Life is officially back to normal."

The original Instagram debuting the tattoo was also a black and white pic, posted alongside the caption, "new #tattoo can you guess who?"

After fielding a few incorrect answers from followers, the English actor -- who shares Flynn his ex Miranda Kerr -- finally replied, "It's Flynn in MORSE CODE and his dob and time."

BB reposted that pic as well with the caption, "A beautiful reminder for @OrlandoBloom of his son. And yes, a dot is missing, we know, it will be fixed."

We can only hope Orlando is little more careful if he's thinking about ink for his soon-to-be bride Katy Perry. 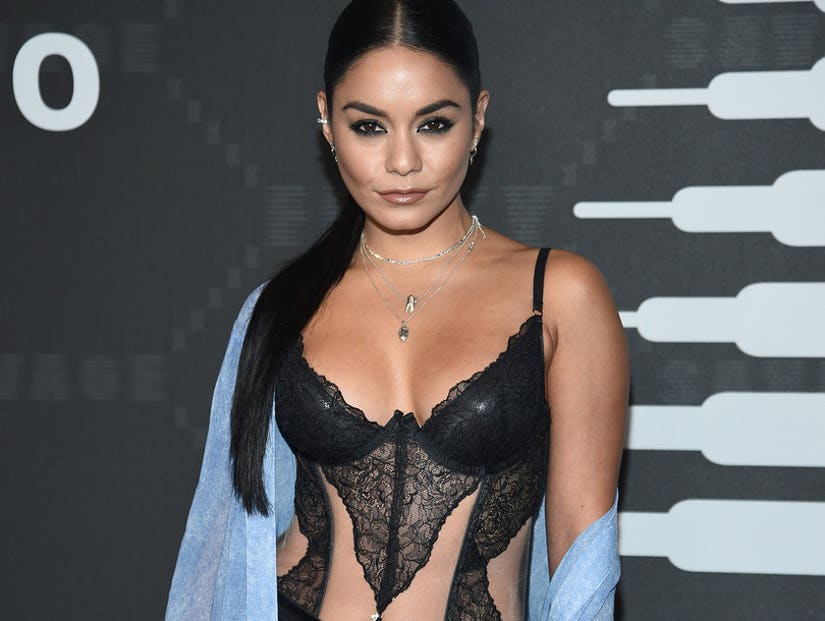