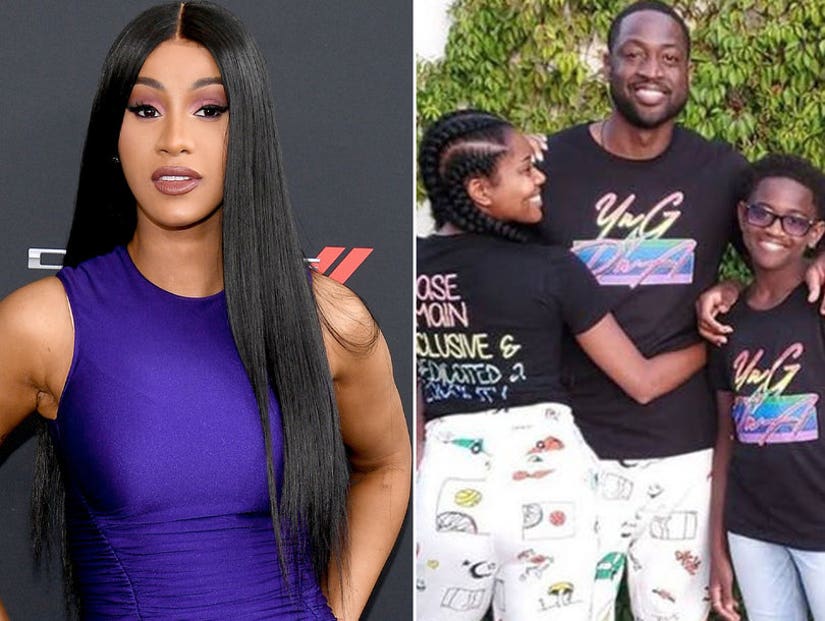 "People are born like that," Cardi expressed. "Like the Lady Gaga song I was born this way that s--t is f--king real."

Cardi B is sharing her support for Dwyane Wade and Gabrielle Union's transgender child, Zaya.

During an Instagram Live on Friday, the rapper, 27, defended Wade's decision to publicly reveal the gender identity of his 12-year-old child -- who previously went by Zion -- and voiced her plea for others to "educate" themselves about the transgender community. 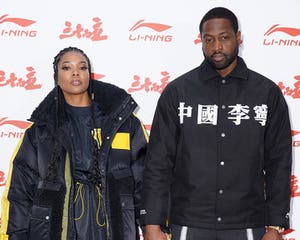 Cardi first referred to critics claiming Zaya is too young to realize her gender identity, or to want to transition.

"People are saying this kid is too young to transition, but it's like. How old is too young?" Cardi said, adding that she's asked her trans friends, "When did you know that you wanted to change?"

"People are born like that," Cardi continued. "Like the Lady Gaga song I was born this way that s--t is f--king real. And I know a lot of people are old school. Because you know things, some people are old-school because the parents the grandparents that raised them, or the area that they grew up in."

The "Money" rapper expressed that people should be open-minded and try to "understand."

Cardi went on to defend Wade and Union's decision to speak publicly about Zaya's gender identity. 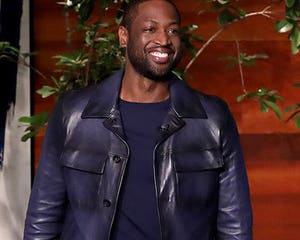 "When you hold a secret, it just feels like such a burden," Cardi continued. "You might as well be free and let it out. And while you are free and letting it out and telling the truth, why not educate. Why not educate?"

"That's how I feel," she concluded. "Speak your truth. Speak it and educate."

Wade first opened up about Zaya while appearing on "The Ellen DeGeneres Show" earlier this month.

Wade recalled his child telling him, "I think going forward I'm ready to live my truth. I want to be referenced as 'she' and 'her,' I would love for you guys to call me Zaya." Union then shared a video of Zaya on Twitter, saying she was "so proud" of her 12-year-old stepchild.

"Meet Zaya. She's compassionate, loving, whip smart and we are so proud of her," the actress wrote alongside the clip, below. "It's Ok to listen to, love & respect your children exactly as they are. Love and light good people."

Meet Zaya. She's compassionate, loving, whip smart and we are so proud of her. It's Ok to listen to, love & respect your children exactly as they are. Love and light good people. pic.twitter.com/G2lLVdD2VT 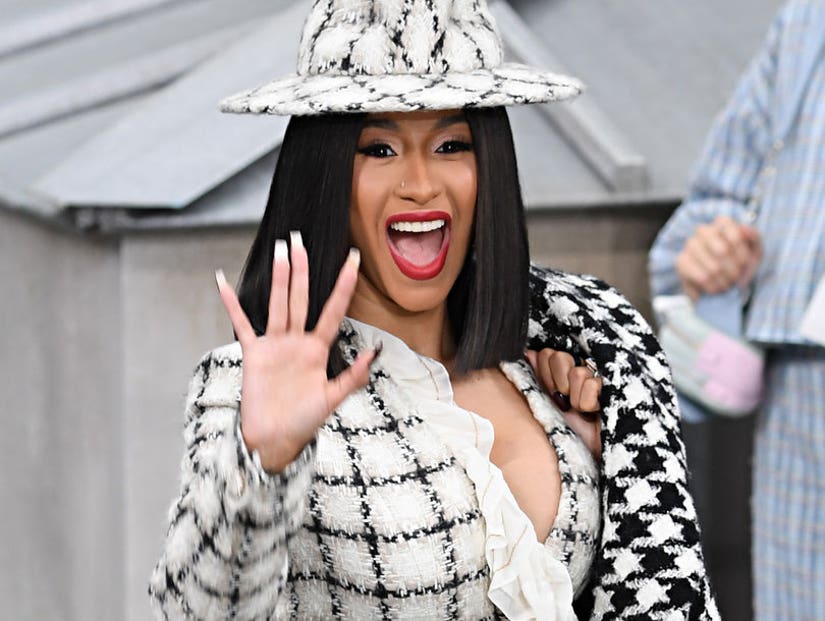 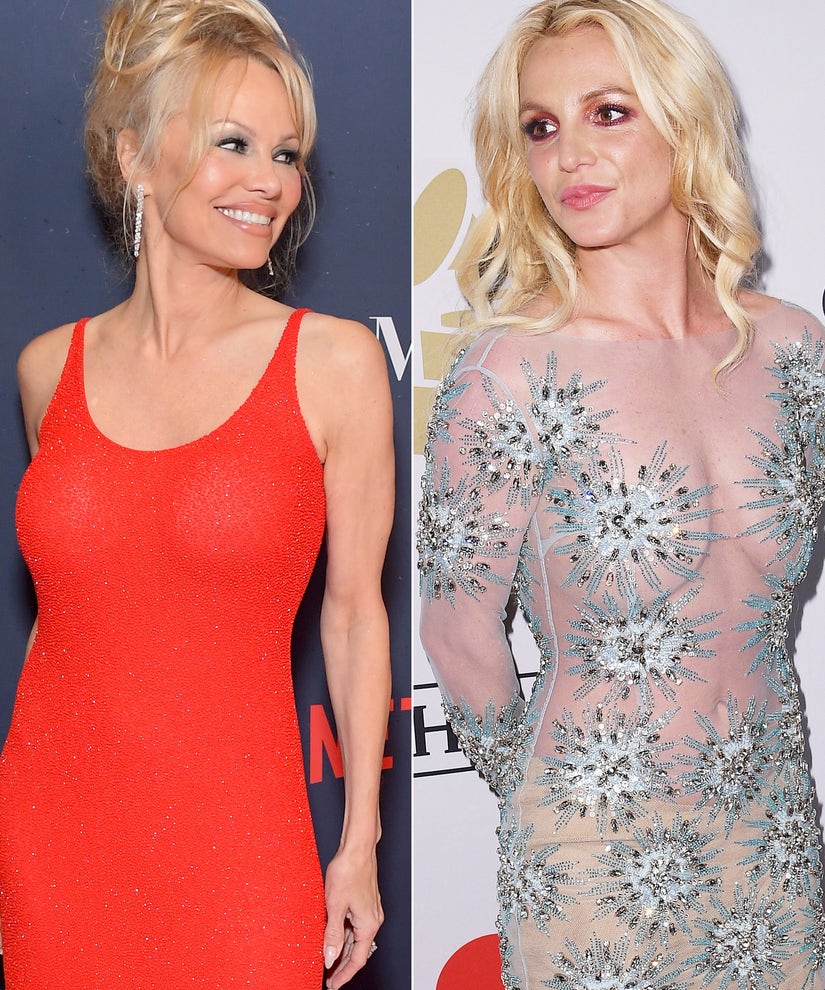 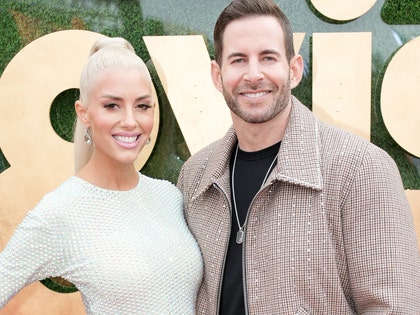 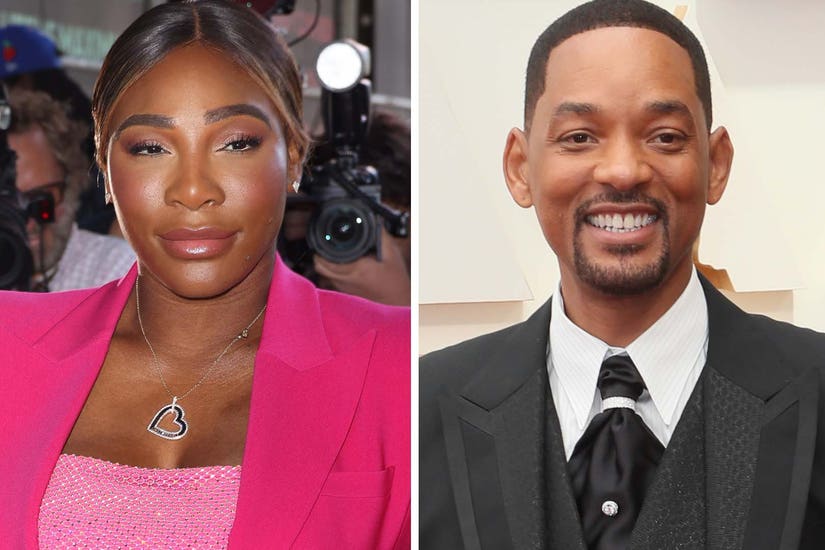 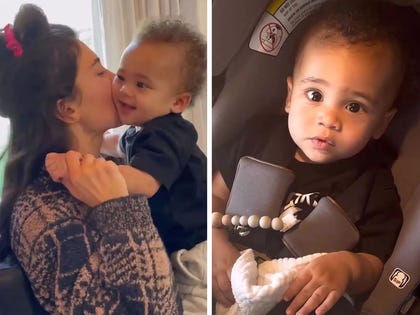 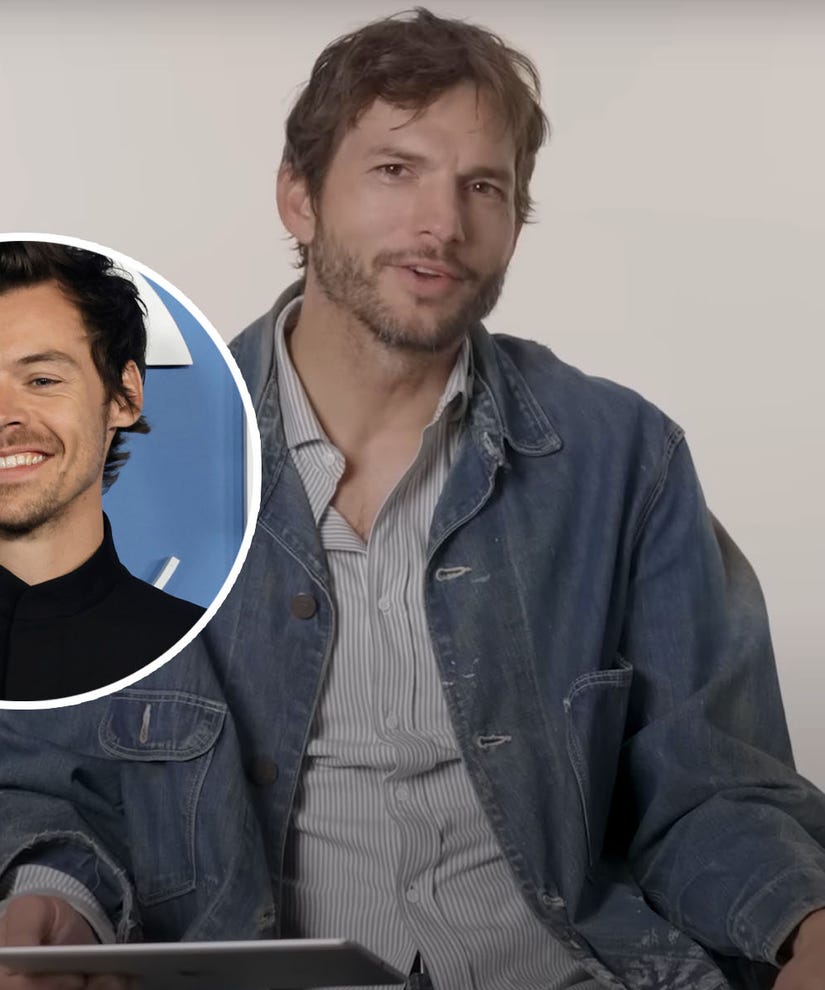 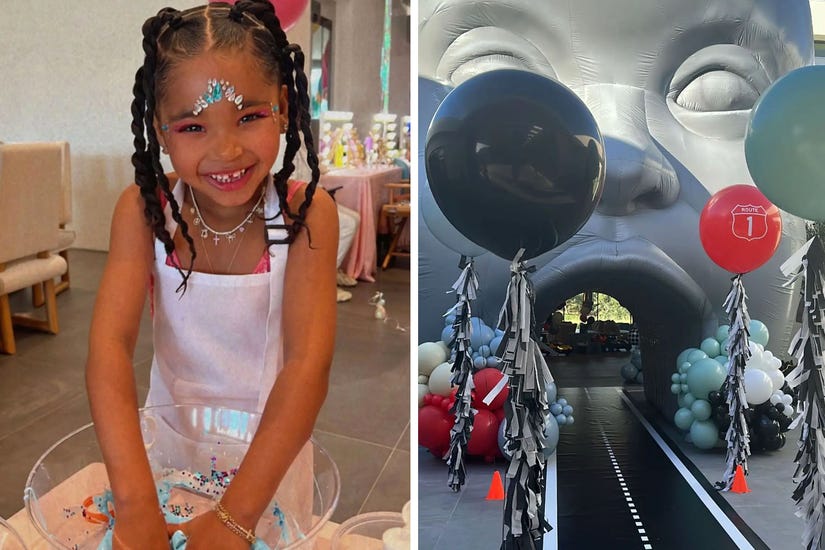