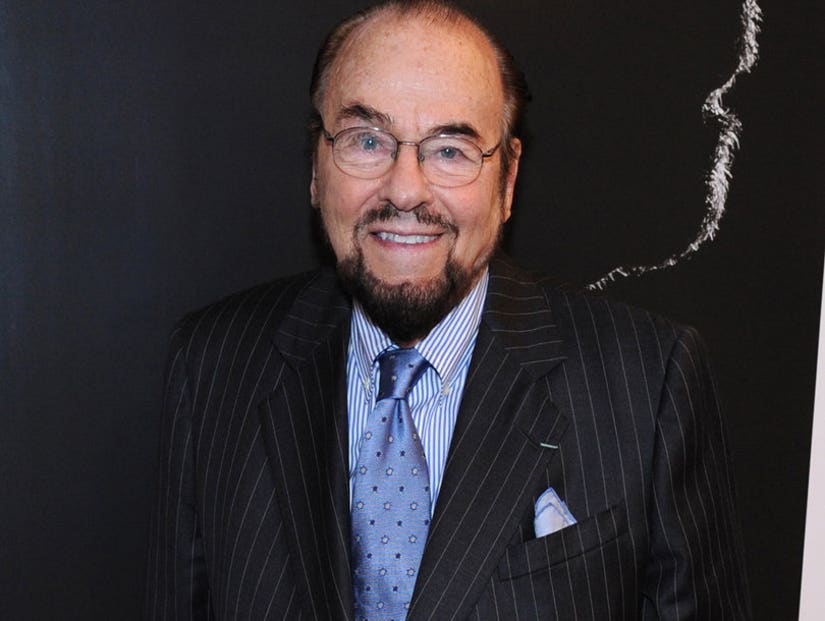 Lipton hosted his show, "Inside the Actors Studio", for 22 seasons before finally retiring in 2018.

James Lipton has died at 93, according to TMZ.

The iconic host of "Inside the Actors Studio" was said to have passed away peacefully at his home on Monday morning. "There are so many James Lipton stories but I'm sure he would like to be remembered as someone who loved what he did and had tremendous respect for all the people he worked with," his wife, Kedakai Turner, said in a statement following his death.

Lipton hosted his show, "Inside the Actors Studio", for 22 seasons before finally retiring in 2018 — the program, however, continues on with a variety of hosts.

Lipton also had acting and TV writing credits and was the Dean Emeritus of the Actors Studio Drama School at Pace University for several years in New York City.