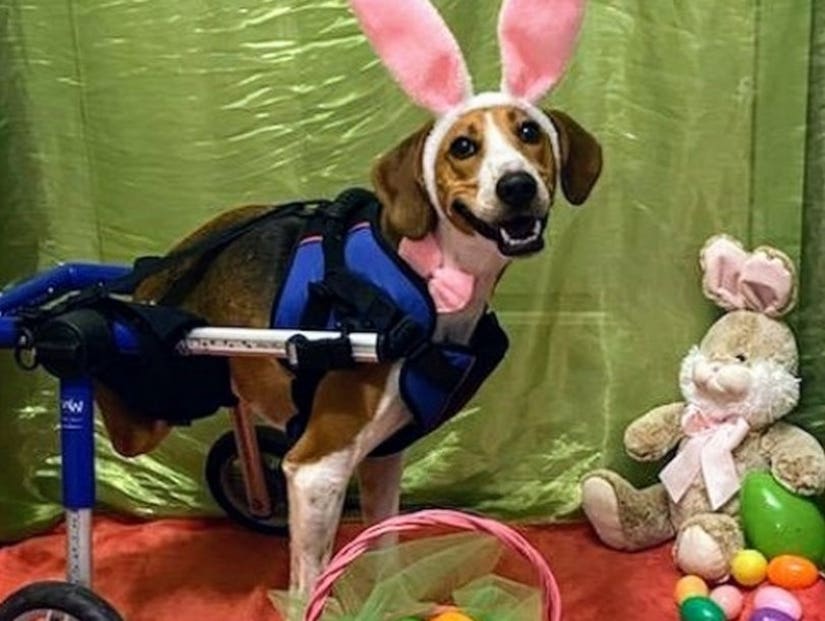 The dog -- who shares his name with Gary Sinise's character in Forrest Gump -- is one of 10 finalists.

Just look at that smile!

Cadbury is holding a nationwide contest to find the new Cadbury Bunny -- and one of the 10 finalists is a 2-legged dog named Lieutenant Dan.

Clearly named after the veteran in "Forrest Gump" who lost his legs in combat, this pooch's owner says he "was born different, but hasn't let that slow him down." The dog "has a joy for life that is infectious and inspiring!" 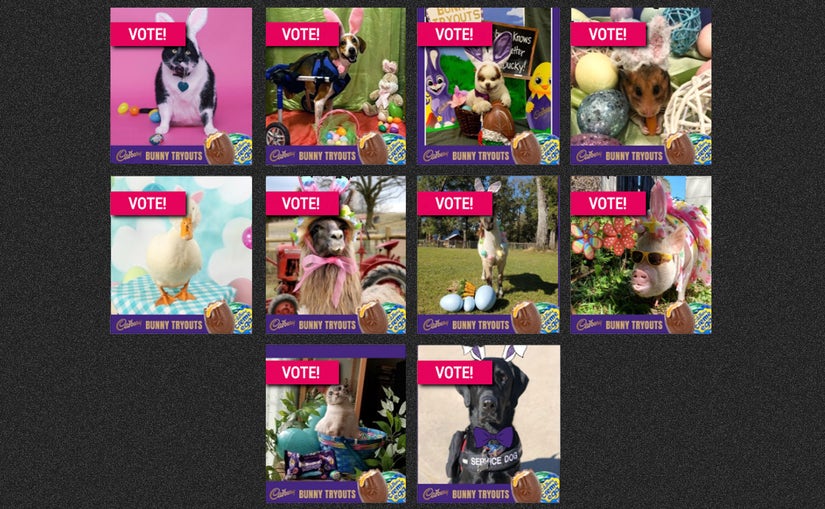 Visitors to the Cadbury website can currently vote for Dan or any of the 9 other animals -- including cats, a pig and a miniature horse -- to be the new face of the brand for 2020. This is the first time America can help vote for who wins.

The winner will star in this year's iconic Cadbury Clucking Bunny Easter commercial, a campaign which has been going for over 30 years now. They'll also receive a $5,000 cash prize and a $10,000 donation in their name to the ASPCA.

According to the company, last year's search -- its first ever -- generated 4,000 entries. Henri the bulldog was crowned the winner.

Jiffpom was recruited to narrow down the entries to the Top 10. The winner will be determined on March 19.