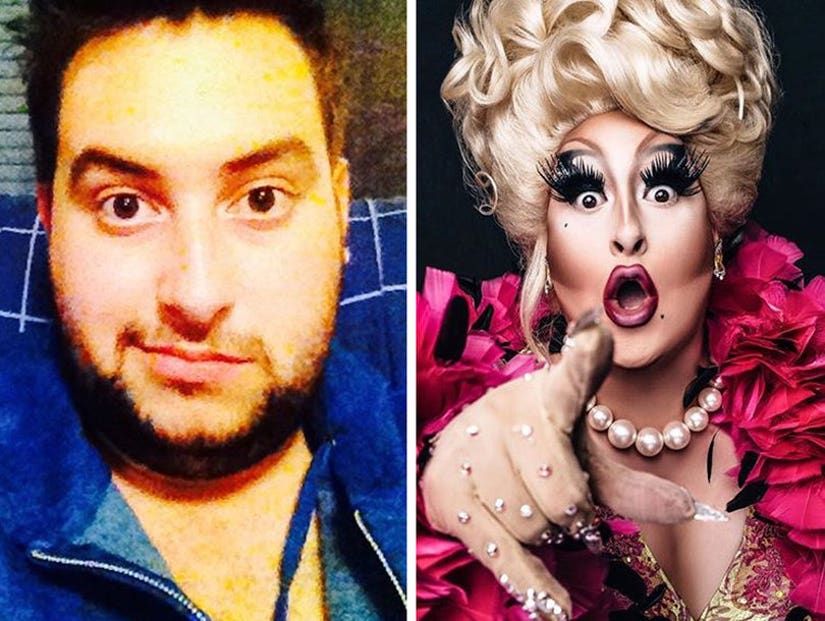 One of the accusers said he masturbated on camera as part of a fake audition.

UPDATE at 12:45pm PT on March 5, 2020: Drag queen Sherry Pie, known outside of drag as Joey Gugliemelli, has been disqualified from the show.

"In light of recent developments and Sherry Pie's statement, Sherry Pie has been disqualified from RuPaul's Drag Race," VH1 and production company World of Wonder told Entertainment Weekly. "Out of respect for the hard work of the other queens, VH1 will air the season as planned. Sherry will not appear in the grand finale scheduled to be filmed later this spring."

The drag queen -- whose name outside of drag is Joey Gugliemelli -- allegedly posed as a casting director, asking the actors to perform embarrassing and often sexual acts, under the guise of an audition, including one for a fictitious HBO production called "Bulk."

"I want to start by saying how sorry I am that I caused such trauma and pain," wrote Gugliemelli in a lengthy Facebook post. "I know that the pain and hurt that I have caused will never go away and I know that what I did was wrong and truly cruel."

One of the accusers, Ben Shimkus, took to Facebook on Wednesday to describe his experience with Gugliemelli, who he met at Cortland State University's Musical Theatre program. Shimkus claims Gugliemelli connected him with a casting director named Allison Mossey, who was looking for an actor for a "new play at the prestigious Playwright's Horizons in New York City."

After several back and forth emails with Mossey, Shimkus alleged he was eventually asked to perform "particularly sexual and awkward" acts on video as an audition for the character of Jack, who talked about "how much his armpits began to stink and how much he liked that" in the provided script.

"I remember feeling kind of embarrassed about what I was recording," Shimkus told BuzzFeed News. “I would record entirely by myself and do it in my off-campus house exclusively when I was alone.”

On his Facebook posting, he wrote, "I experienced massive emotional trauma. I consider the following months to be the lowest time for my mental health."

Another accuser, Josh Lillyman, claimed Gugliemelli said he was acting as an "auxiliary casting agent" for a woman named Allison Mossey in New York working with HBO on a project called "Bulk" about a man taking steroids and increasingly "growing bigger and bigger until he fills the whole room," according to Buzzfeed.

"I did everything he asked me to because at that point he had built up so much detail for the show that I was truly convinced it was real and associated with HBO," said Lillyman to the outlet. "It took a lot for me to break that delusion. I was willingly doing all the things he was asking me to."

An unnamed accuser told the publication he was contacted through his website by a casting director named Allison Mossey, who eventually gave him Gugliemelli's phone number under the the assumption Gugliemelli was Mossey's assistant named "Joey."

The actor claims he was told to film himself shirtless "playing" a "disgusting character" in hopes to land a role in an HBO production called "Bulk."

Both Shimkus and Lillyman discovered the alleged catfishing ruse after contacting Playwrights Horizon, who said that the company have never employed an Allison Mossie.

Lillyman told the outlet he was humiliated for years, saying, "I just sort of buried it and said there's nothing I can do about it,” he said.

After Buzzfeed reported the accusations, Gugliemelli posted his apology online. 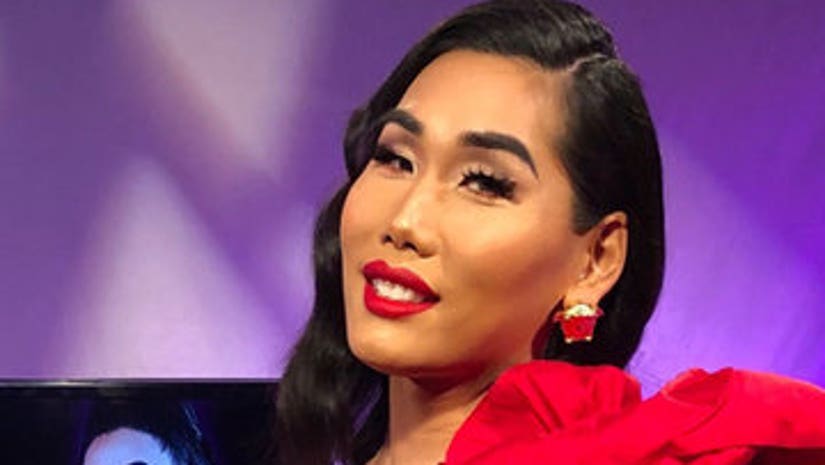 "Until being on 'RuPaul's Drag Race', I never really understood how much my mental health and taking care of things meant," he wrote. "I learned on that show how important 'loving yourself' is and I don't think I have ever loved myself. I have been seeking help and receiving treatment since coming back to NYC. I truly apologize to everyone I have hurt with my actions. I also want to say how sorry I am to my sisters of season 12 and honestly the whole network and production company. All I can do is change the behavior and that starts with me and doing that work.'

On his Facebook posting, Shimkus said he finally revealed his experience in hopes it would prevent something like this from happening again. He was prompted to come forward after learning Sherry Pie would be making her "Drag Race" debut on Friday, March 6.

"With a larger platform, she has the ability to do this to more people," Shimkus told Buzzfeed. "I wanted to fight against that."

Sherry's season of "RuPaul's Drag Race" was recorded before the allegations came to light. 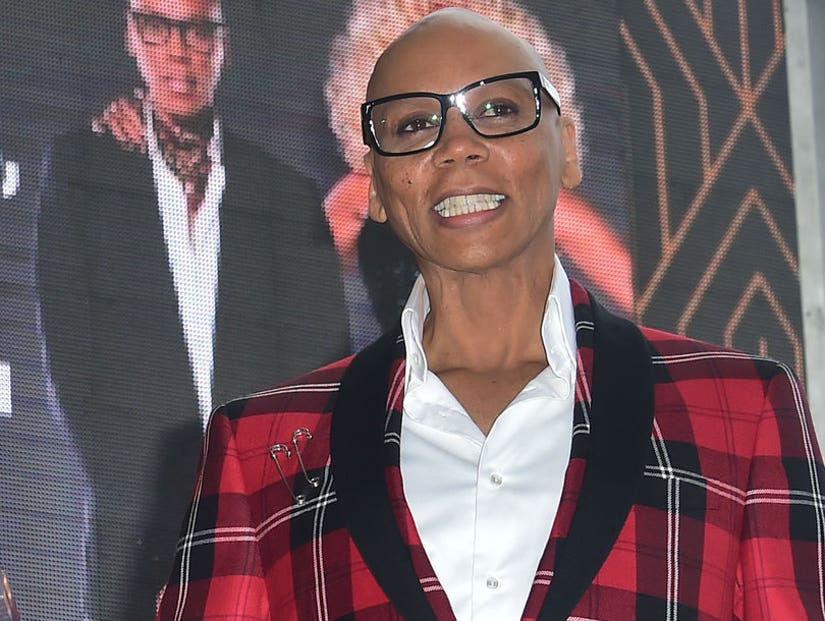