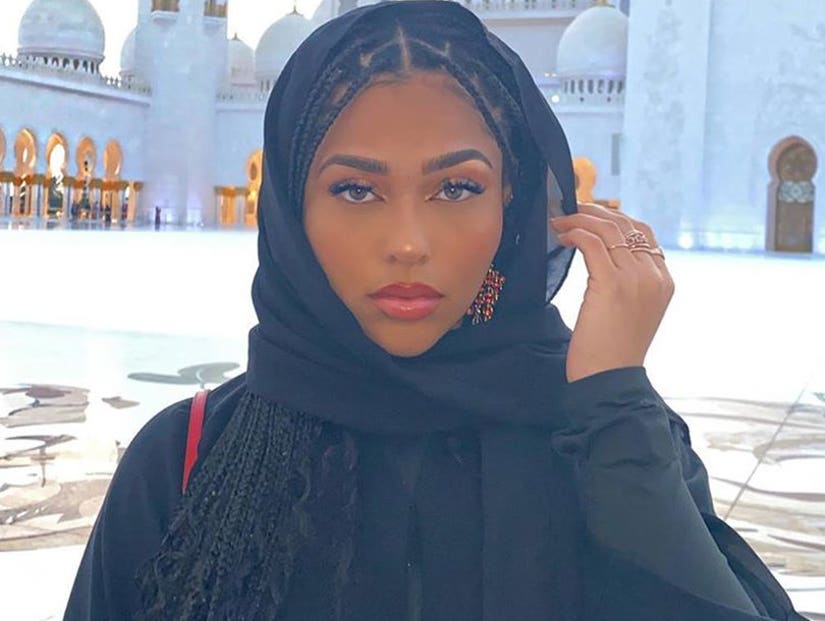 Critics claimed she was "mocking" Islam.

Jordyn Woods is defending herself after receiving backlash for wearing an abaya to a mosque in Abu Dhabi.

On Thursday, the Instagram model posted snaps of herself in the traditional garb often worn by Muslim women alongside her mother and sister while visiting the Sheikh Zayed Grand Mosque during their family vacation to the United Arab Emirates.

After a follower accused the 22-year-old of "mocking" Islam, Jordyn quickly replied, writing, "I'm sorry if I offended you but in order to enter the mosque you have to wear an abaya. In no world would I try to mock another person or culture."

More critics took aim, however, as they pointed out the specific rules of donning the Muslim wardrobe with one posting, "Sis ur hair shouldn't be showing!"

Jordyn responded, "I just got properly educated. Thanks sis."

But she still kept true to herself in a following Instagram clip where she sashayed in slow motion to a Beyonce song wearing the black robe and head wrap, captioning the video, "For those of you that don't know in order to enter the Mosque you must wear an Abaya. It was such an amazing experience getting to see the beauty of another culture."

One fan was even concerned about the coronavirus outbreak, writing, "Grl wrap that scarf around yo face it's a virus out here sis😂"

It appears Jordyn took heed as she later posted an Instagram Story of her watching the news with the caption, "I may have to end my trip early and come home because this virus is getting out of hand."

She then recorded herself saying, "Gives me an excuse to come back to Dubai to do skydiving like I wanted to do and everything else. But by the looks of it, coming home would be the best idea sooner rather than later. This is wild."

There are now 128,000 reported cases of coronavirus worldwide with a death toll of nearly 4,700, according to Newsweek.

Jordyn didn't specify when she plans to head back to the U.S., however, as she posted videos of herself on a gorgeous white sand beach early Friday morning. 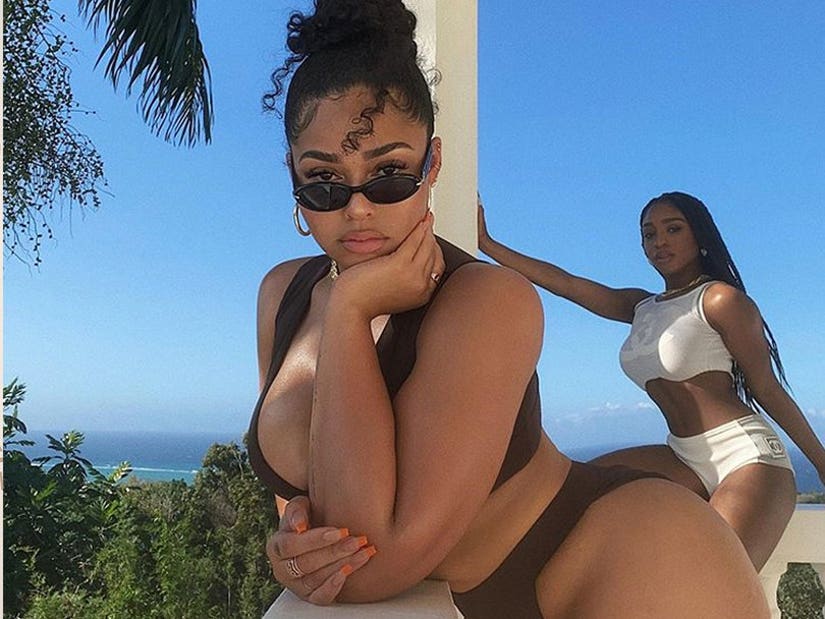