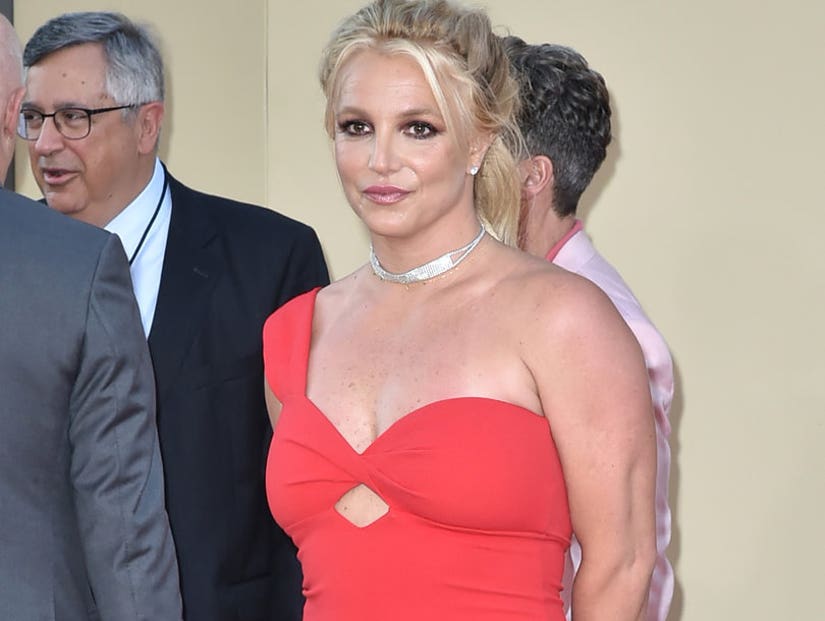 "Reading all of the mean comments really hurts my feelings," Spears wrote.

Britney Spears is hitting back at the haters.

On Tuesday, the pop star, 38, took to Instagram to address people who have been "criticizing" her posts and sharing "mean" comments. According to Spears, some critics were "offended" by her posting about horses, while others seemed to have a problem with the background the singer was using for her photos. 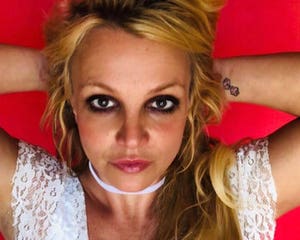 Captioning a photo of a quote that read, "Nobody watches you harder than the people that can't stand you," Spears wrote. "I've read a lot of things online of people criticizing my posts .... saying I post the same 15 pictures with the same red background and wearing the same white bathing suit."

"For me I get really excited about my posts .... and I like to share them with you all !!!!" she continued, referring to a series of photos she shared earlier this month. "I've never owned a white bathing suit before and I simply liked the red background !!!! Reading all of the mean comments really hurts my feelings.... and I wanted to share because you really shouldn't be saying all of these mean things to someone you don't even know .... this goes for bullying anyone really !!!!!!"

The Grammy winner then seemed to allude to the global coronavirus pandemic. "Hard times like we are currently living through should really teach us to be nice to one another .... !!!!!!"

Spears concluded, "PS I saw some people were offended by me posting about horses yesterday .... I am truly sorry if I offended anyone. I think it's important to see things that bring happiness during hard times and making light of a situation can sometimes help people !!!! I love you all .... stay safe... and be nice !!!!!"

This isn't the first time Spears has called out the haters. Back in December, the "Toxic" singer said it had been "hard" for her to post often because of "mean" people.

"Happy holidays friends!!!!" Spears captioned a video of her dancing. "I love sharing with you all ... but it's been hard to keep wanting to share because people say the meanest things!!! If you don't like a post ... just keep it to yourself and unfollow that person!!! There's no reason to ever go out of your way to make mean comments and bully people😢😢😢"

"Stay happy and nice this holiday season y'all and God Bless !!!!!" she concluded.

The star's boyfriend, Sam Asghari, echoed her thoughts about bullying in the comment section.

"It's so easy to cyber attack and hide behind their phones and write mean comments, but when they run into you in real life all of the sudden they act like they have been such a huge fan and want a picture 🤔 #haterplease," Ashgari wrote at the time. 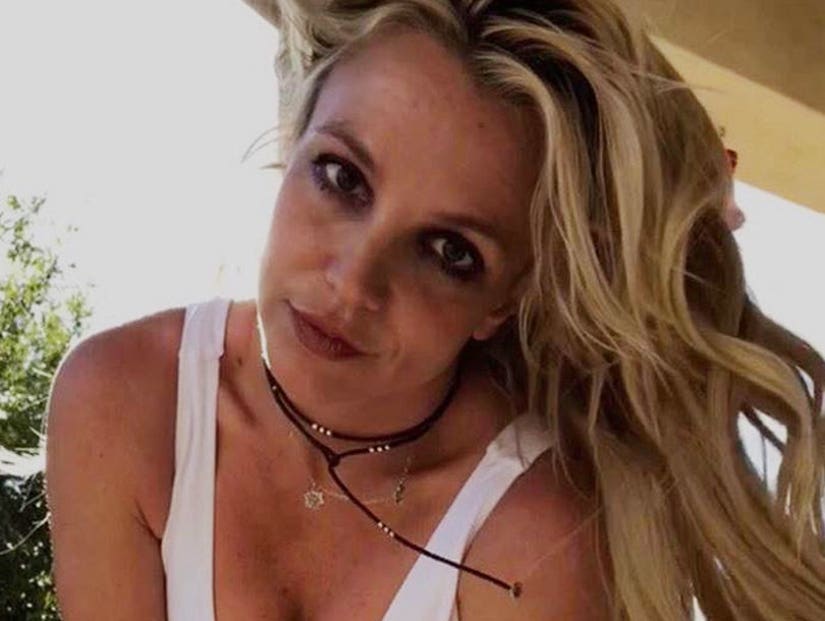