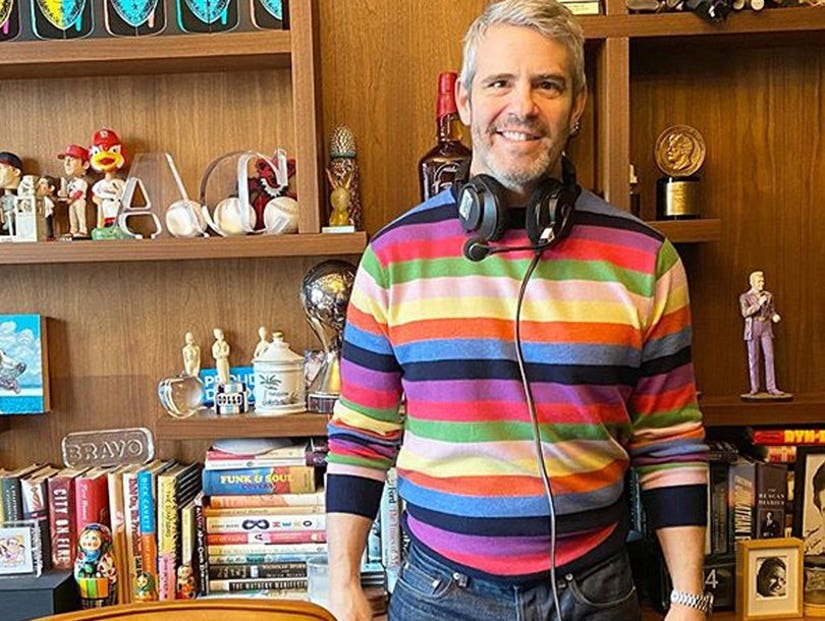 The host says everyone should "make sure" they have these two items.

Andy Cohen was back to work Monday, 10 days after revealing he tested positive for the coronavirus.

Making his return to both his SiriusXM radio show and "Watch What Happens Live" today -- both of which he'll continue to record from home -- Cohen explained what it was like to contract the virus and what his symptoms were.

"It took about 10-11 days to work through my system," he said, noting that he was drained of energy. "It takes a bit to get your energy back. There's a thing where you feel mentally like, 'I think I'm okay' and then you go downstairs and make a piece a toast, you go upstairs and, 'I need to relax.'"

"I took a lot of Tylenol, a lot of Vitamin C and liquids," he continued. "My symptoms were fever, tightness in my chest, a cough, very very achy, a lot of aches and pains in the body and very tired. Some chills, loss of smell and appetite."

He then recommended people purchase a pulse oximeter, which measures your blood oxygen levels. "My doctor told me what the reading would be where it would be a cause for alarm," said Andy, who would use the machine whenever his lungs didn't "feel right" to see whether he was in the danger zone.

"That's my pro tip: make sure you have Tylenol and a pulse oximeter," he added.

Now that he's on the mend, Cohen also got the AOK from two different doctors about seeing his son Ben, who he's been quarantined away from for 12 days.

"Two doctors said it would be safe to see him yesterday and I freaked out Saturday night," said Andy, who waited another day just to be safe. "I'm gonna see him today."