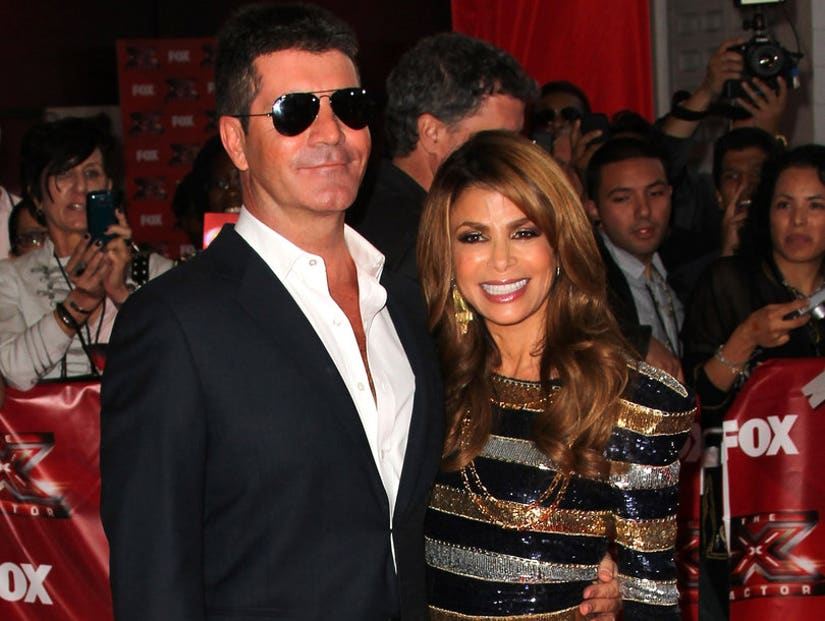 Was there more to their American Idol bickering?

On the OG "American Idol" judges panel, Paula Abdul and Simon Cowell got into it a lot -- but was she also harboring secret feelings for him as they sparred?

Appearing on Tuesday's new episode of Dr. Judy Ho's "Supercharged Life with Dr. Judy" podcast, Abdul was asked whether there was any sexual chemistry between them, referring to comments Cowell made in a 2011 interview with Barbara Walters.

"I think it was the sexual tension on her part," he said, claiming she "a million percent" wanted a relationship with him. "I considered it, but then I thought, 'I don't think the after would be as good as the before.' I'd let her stay for a few hours, but then it would have to be goodnight." 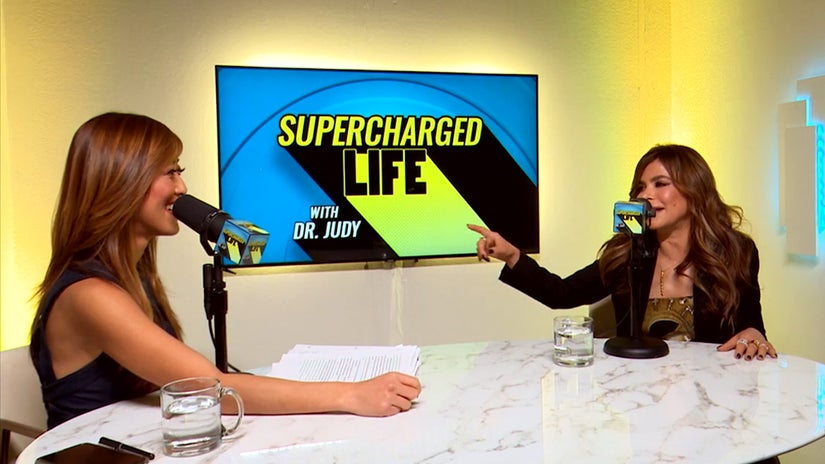 Speaking with Dr. Ho, Abdul said, "I became so used to it, it was like come up with another line here." In faux adoration, she added, "I want you so bad, Simon, I want you so bad."

"Did that ever cross you mind?" asked Ho. "No!" Abdul exclaimed, "Not even for a nanosecond."

"I love him like a brother," she added. "I don't have brothers but I learned what it's like to have them between me being the only girl. No!"

When Ho said it sounded like possible projection on Cowell's behalf, Abdul agreed. "He's like the boy in school that hits you," she said. " I learned how to spar with him and that's when it became very very fun for me. You can't recreate that magic."

Listen to the full podcast below, as Abdul opens up about her rise to fame, being one of the Laker Girls, working with Michael Jackson and more from her Idol years. 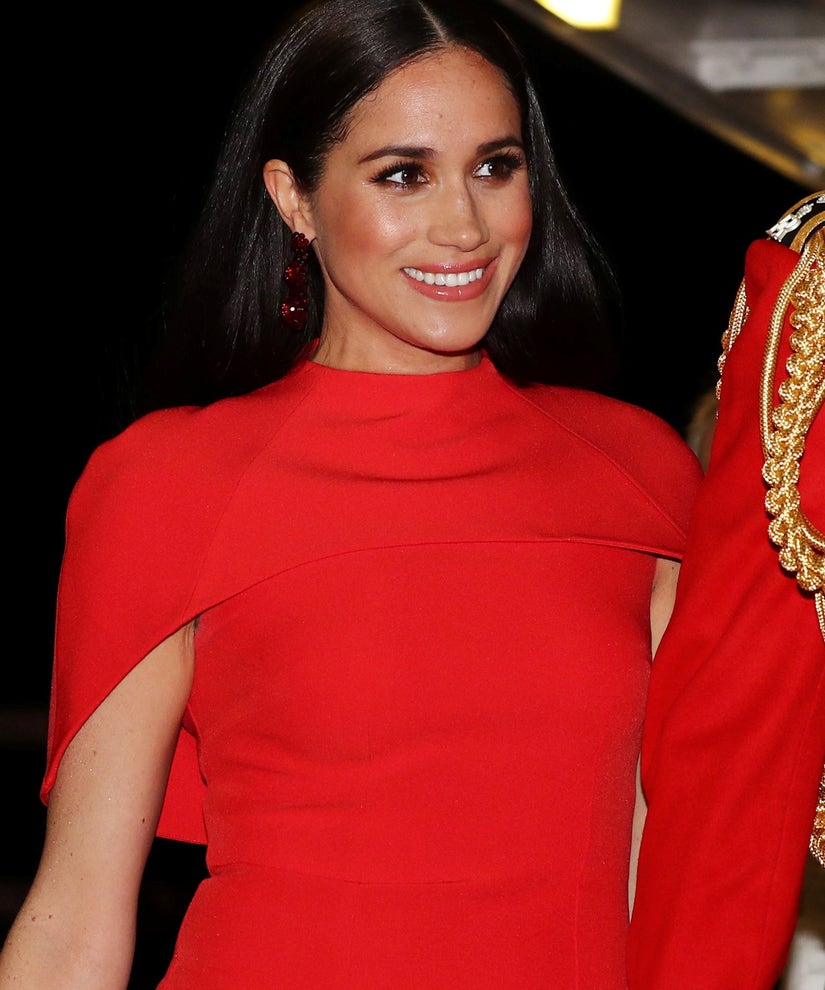 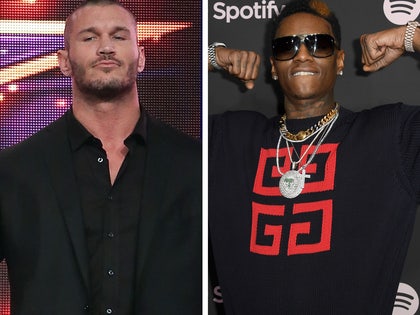 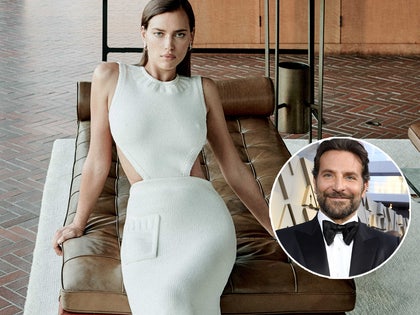 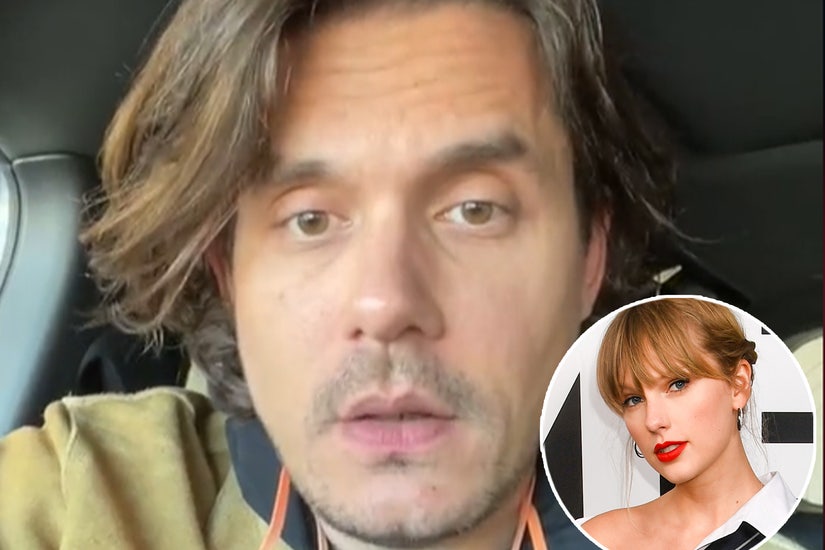 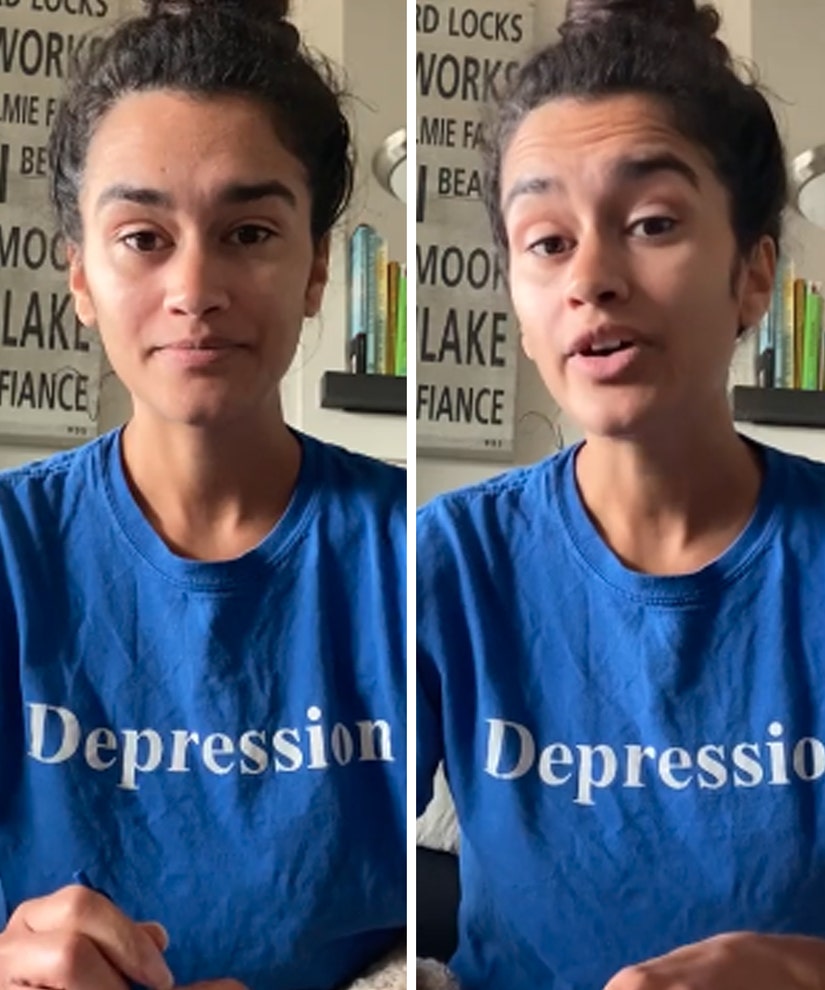