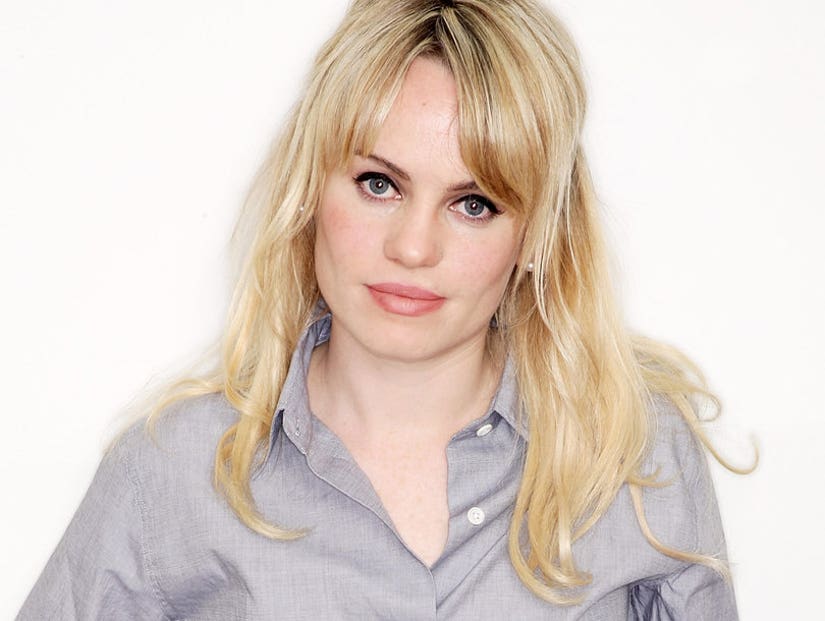 Duffy says some advised her not to speak out, saying her career would "pretty much be finished" if she did.

Duffy has opened up in detail about a traumatic month-long ordeal, which she says led to a decade of "horrors".

The singer, who first came out with her story in February, posted a lengthy blog post over the weekend titled "The Fifth House." In the post, she detailed what happened to her, the devastating aftermath and shared why she decided to speak out now.

Noting that there's a global pandemic right now, the singer said she doesn't think "there is ever a right time" to share stories like this. She only hoped her truth could offer "some comfort that one can come out of darkness" and to help others who "have suffered the same."

"It was my birthday, I was drugged at a restaurant, I was drugged then for four weeks and travelled to a foreign country," she wrote. "I can't remember getting on the plane and came round in the back of a travelling vehicle. I was put into a hotel room and the perpetrator returned and raped me. I remember the pain and trying to stay conscious in the room after it happened."

"I was stuck with him for another day, he didn't look at me, I was to walk behind him, I was somewhat conscious and withdrawn," she continued. "I could have been disposed of by him. I contemplated running away to the neighbouring city or town, as he slept, but had no cash and I was afraid he would call the police on me, for running away, and maybe they would track me down as a missing person." 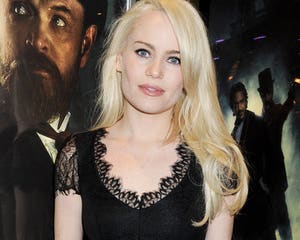 She said the man continued to drug her in her own home. "I do not know if he raped me there during that time," she added, before saying she escaped by "fleeing in the days following that."

After what happened, Duffy said she considered disappearing from the public altogether. She also worried what would happen when and if she returned to the music world, which would lead to her being asked "what happened" to her in her time out of the spotlight. Not wanting to lie, she opened up about her situation.

She said others told her not to speak about what happened at all, claiming she "would pretty much be finished in whatever chances [she had] to make music publicly again" if she did.

Duffy said she eventually confided in two female police officers, before speaking with a psychologist. "The identity of the rapist should be only handled by the police, and that is between me and them," she added.

The singer said she has been "on the run" over the past decade, explaining how she moved "five times in the immediate three years after, never feeling safe from the rapist." She finally found peace in "the 5th house" -- where her blog post's name comes from -- where she found "the stability to recover."

"I felt he could not find me in the 5th house, I felt safe. I feel safe now," she added.

She ended the post saying she can now leave the horrors of the past 10 years behind her, "where the past belongs." She added, "Hopefully no more 'What happened to Duffy questions' now you know … and I am free."