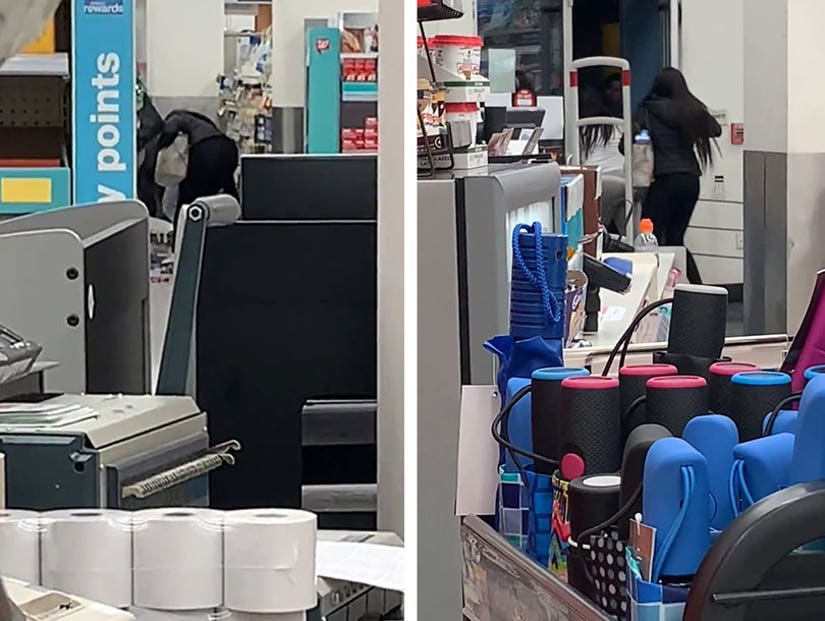 "It's becoming a looting pandemic."

Looting at San Francisco pharmacies is a daily occurrence, according to a local manager.

Senior staff at a Walgreens claim they are under siege from brazen thieves -- and there is nothing they can do about it.

One supervisor told TooFab that the shoplifting happens every day, and it has gotten worse during the coronavirus outbreak. 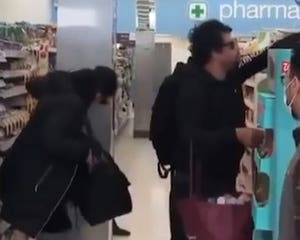 "It's becoming a looting pandemic," said the staff member, who asked to remain anonymous. "If we touch them, we get fired. We had a security guard but they can't do anything, either."

The manager filmed one such incident on her phone, watching helplessly as four giggling women stuffed bags full of items from the shelves, before jogging out the door, ignoring the alarms going off. 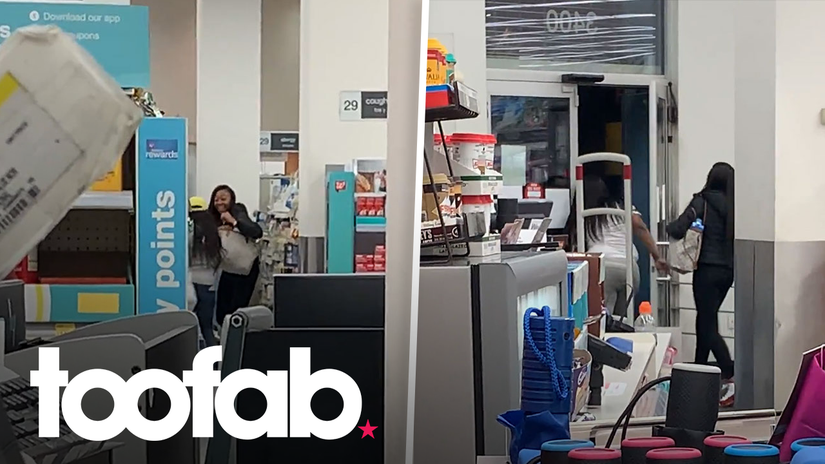 "Calling police is totally useless," she added. "They will yell at you for wasting their time since it's not a violent crime. We don't even bother calling the police."

"I'm so sick of our politicians. I try to report to local news channels but that is as useless as reporting to the police." 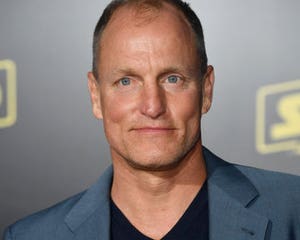 "They will take mostly over-the-counter medications and household items," she said. "Then they will go to high foot traffic area -- like a metro station -- and sell everything for $1."

"Walgreens are closing left and right in San Francisco because of this looting pandemic," she said. "That's why you have record retail closure here. Soon the city will fine landlords for empty store fronts. I'm not kidding."

She said that many of her co-workers are now afraid to work night shifts, which causes them to lose hours; if their weekly hours drop below 32, they risk losing their health insurance.

"I've lived in San Francisco for 20 years and the environment is a lot worse than when I first arrived," she said. "Even kids as young as middle school are shoplifting. It's sickening to see. I want my city back!"

Walgreens has not responded to TooFab's request for comment.