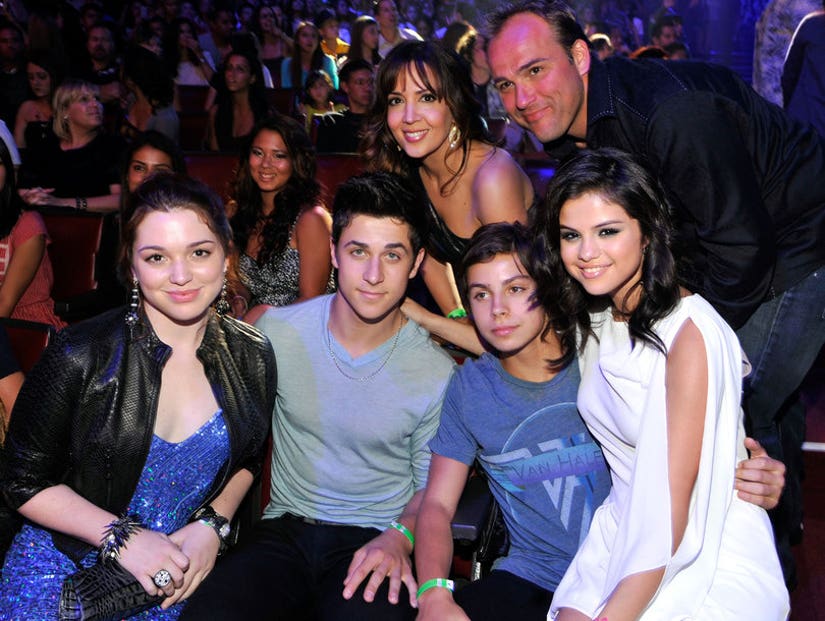 "I just hope to live up to all of the amazing healthcare providers on the front lines now as I get ready to join them," the Disney alum wrote.

"Wizards of Waverly Place" star Jennifer Stone is doing her part to fight the coronavirus.

On World Health Day, the former Disney Channel star, 27, took to Instagram to announce that she's officially a registered nurse and has joined fellow healthcare workers on the front lines to care for those falling ill amid the global pandemic. 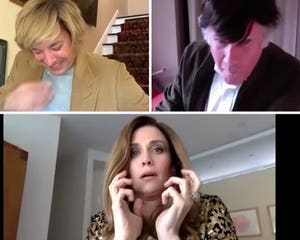 "A very good friend of mine (@maiarawalsh ) pointed out to me that today is #worldhealthday," Stone captioned a photo of her medical badges. "It is also the day I went from a volunteer, then a student nurse, and now an RN resident."

"I just hope to live up to all of the amazing healthcare providers on the front lines now as I get ready to join them," she continued, adding the hashtags, "#worldhealthorganization #supportnurses #westayhereforyou❤️pleasestayhomeforus #covid2020".

Stone, who portrayed the role of Harper Finkle in "Wizards of Wavery Place," starred in the Selena Gomez-led series from 2007-2012 and returned for the TV movie, "The Wizards Return: Alex vs. Alex" in 2013. After the series ended, the actress went on to star in several independent films while also juggling nursing school.

Stone has kept her followers updated throughout her journey, proudly revealing she had finished school in December.

"It's been a long road of blood (mostly other people's), sweat, and tears (those were mine) but I can finally call myself a nursing grad!" she captioned a boomerang showing off her diploma. "Now to start studying for NCLEX!#nursingschoolgraduate #nurselife #actorbyday #nursebynight."

One day after announcing she had joined the fight as an RN, Stone took to Instagram to thank her fans for their support.

Sharing a selfie wearing a colorful face mask, Stone wrote, "Why am I giving a thumbs up like a lame uncle? Because I'm wearing a mask to flatten the curve, you can't see me smiling out of gratitude for hitting 300,000 followers!"

Though the outbreak originated in Wuhan, China, the coronavirus has now spread to at least 180 other countries and territories. In the US, more than 430,500 Americans have contracted the virus and 14,800 have died. 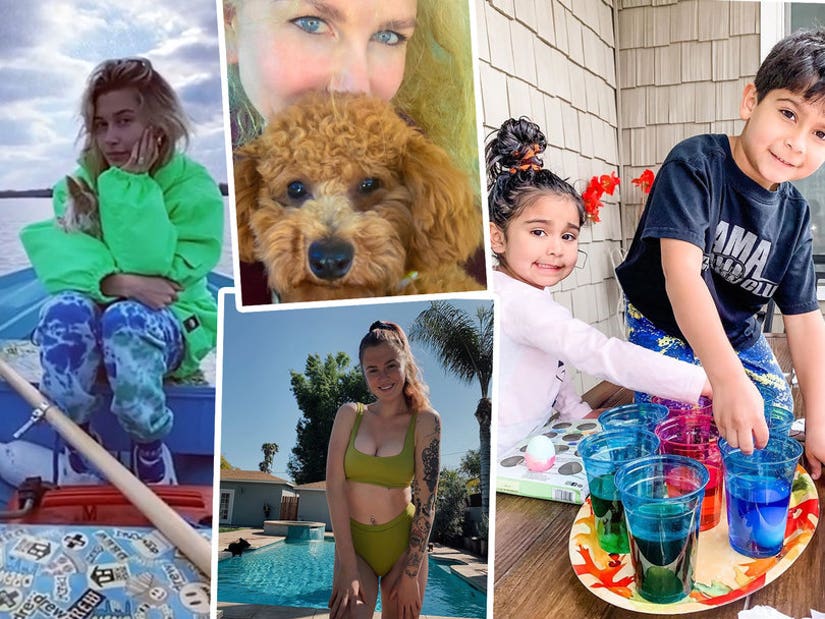 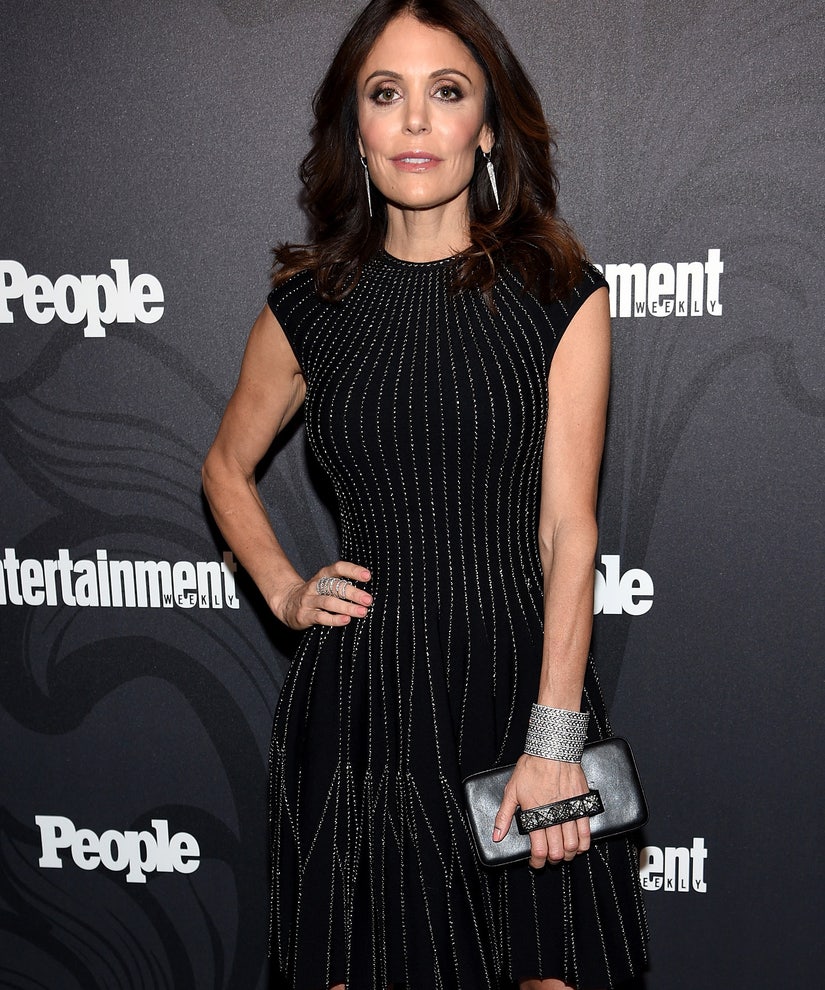 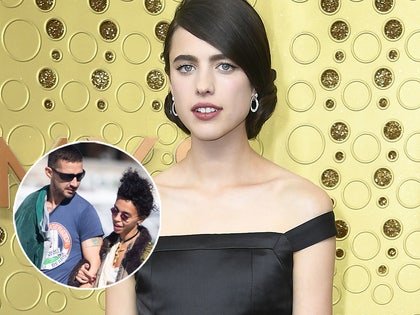 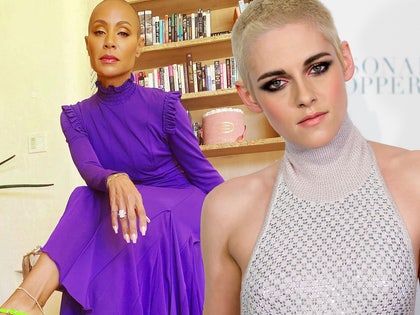 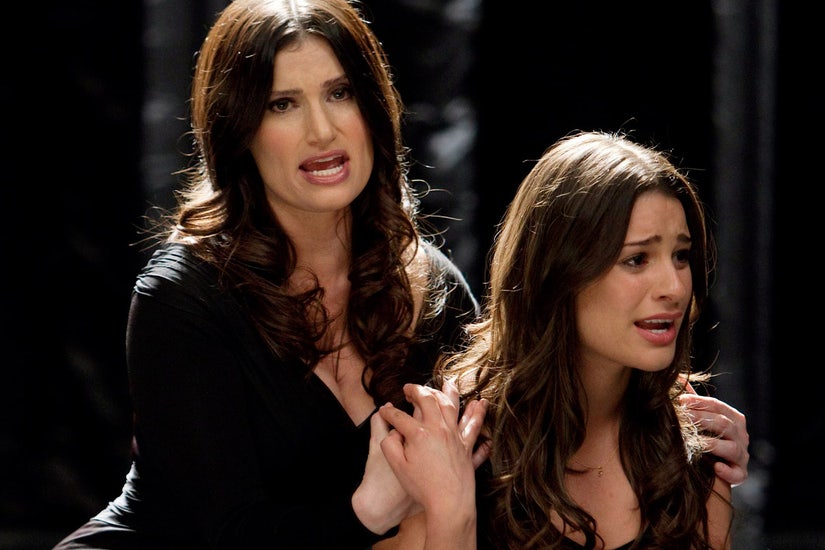 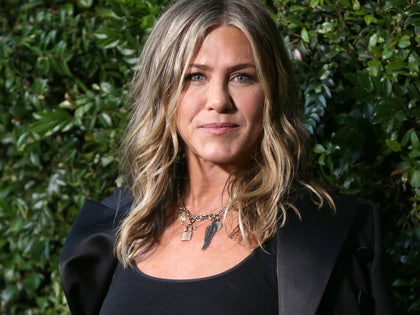 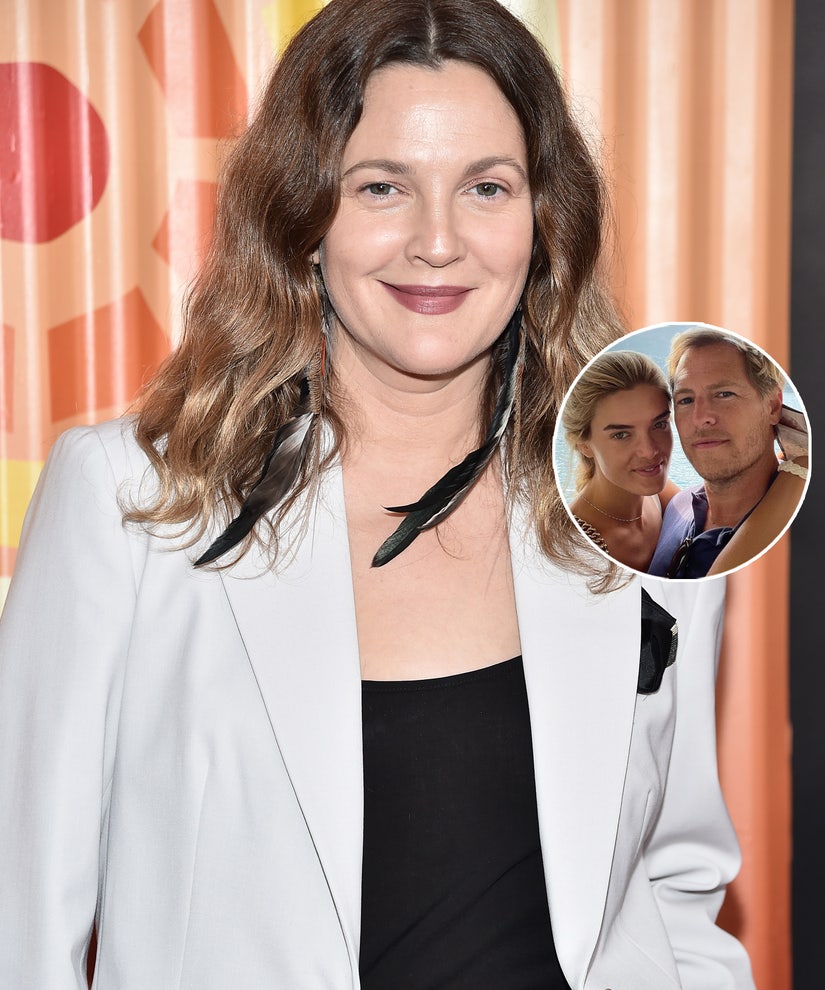 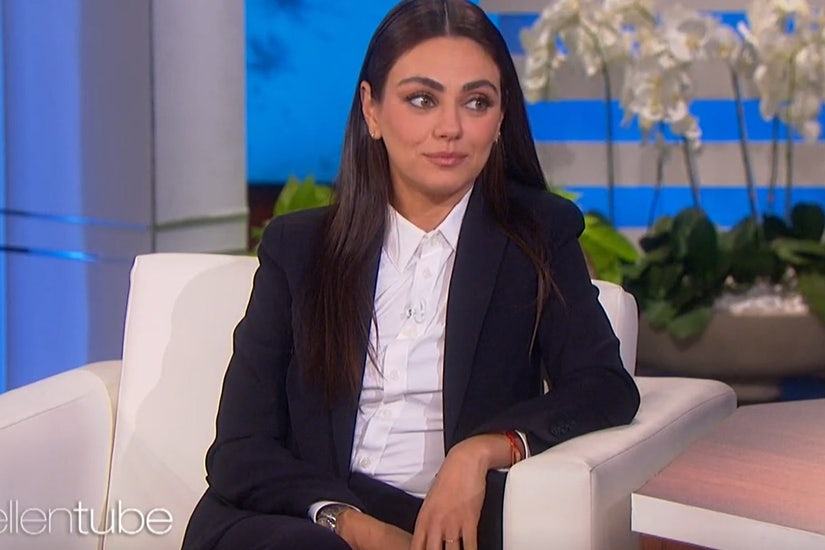