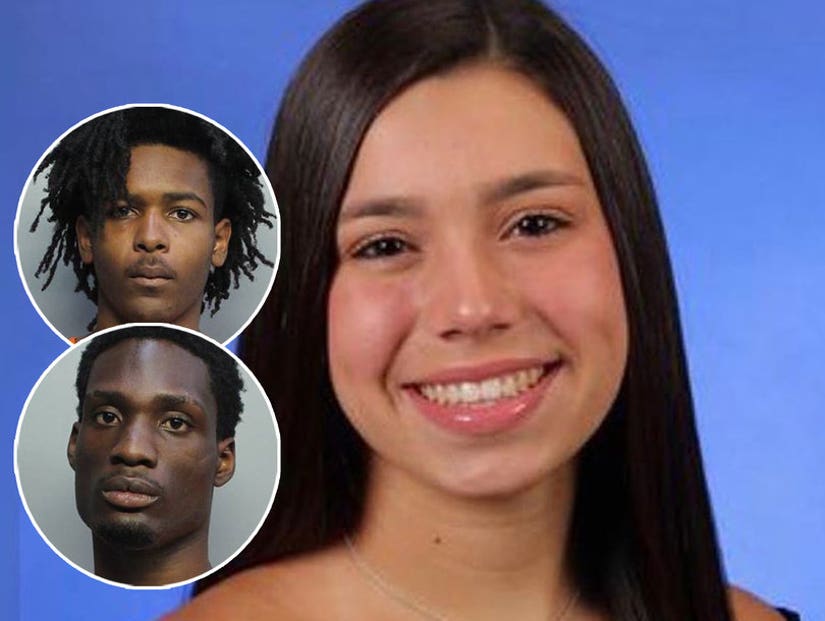 The offer to buy the Kanye West-designed sneakers was a trap.

A social media post offering to buy Yeezys turned out to be a fatal trap for a Florida teen.

18-year-old high school senior Andrea Camps Lacayo was shot dead after she and her boyfriend were lured by an offer to buy the Kanye West-designed Adidas footwear, according to Miami-Dade police. 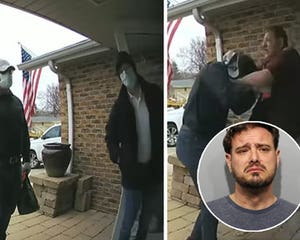 Police claimed Lacayo's boyfriend Sergio Berben had arranged to meet Walton in Homestead to sell him three pairs of the highly-sought sneakers for $935.

After the pair drove to the address, they were instructed to drive around the corner to an abandoned house, where they met Walton, who asked to try on the shoes.

But Berben asked to see the money first; that's when police said Cosby approached the Jeep Wrangler from the passenger side -- where Lacayo was sitting -- and opened fire, hitting both occupants. Berben was grazed on the arm, but his girlfriend was hit in the torso.

Berben sped off and managed to raise the alarm; but after being rushed to Jackson South Medical Center by Miami-Dade Fire Rescue, Lacayo was pronounced dead. 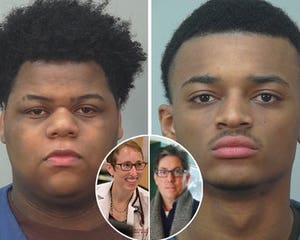 According to the arrest report, Walton later admitted he never intended on paying for the shoes, and was going to steal them as soon as he tried them on.

Both accused are being held without bond.

Walton had no previous arrests, while Cosby was arrested as a juvenile in November 2017 on charges of grand-theft auto, robbery and carrying a concealed weapon. The charges were dropped the following year.

Lacayo had been attending Terra Environmental Research Institute, and had been accepted to Florida International University where she wanted to pursue a degree in nursing. 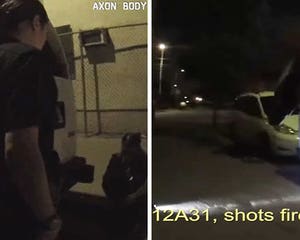