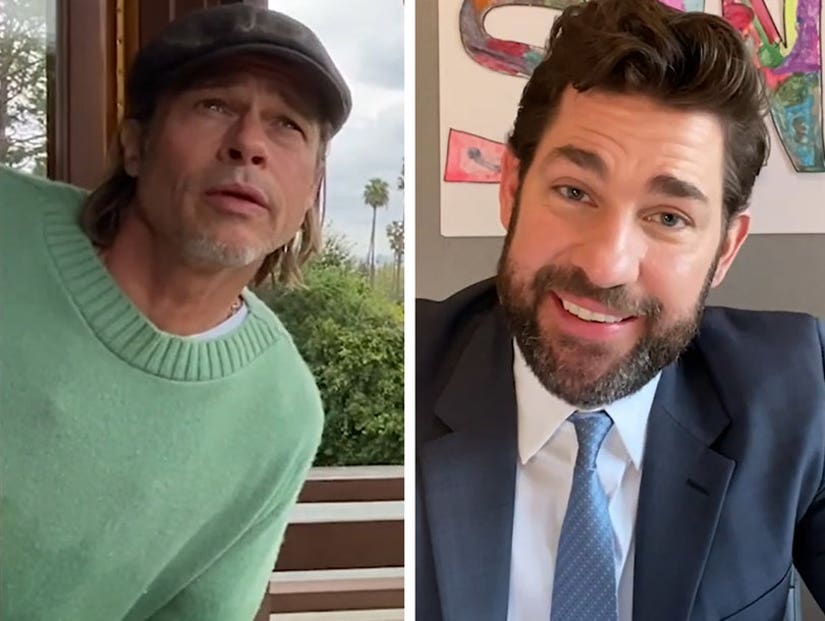 Brad Pitt is bringing us some good news about the weather.

The "Once Upon a Time in Hollywood" star made a surprise cameo on Sunday night's episode of John Krasinski's internet show "Some Good News" to give a brief update on the climate. The short bit was a hilarious nod to Pitt's beloved recurring role for three seasons on Jim Jeffries' Comedy Central show as the world's most depressing meteorologist. 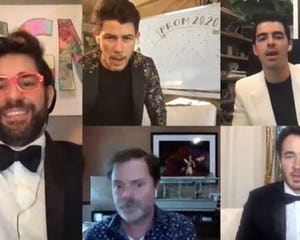 After sharing a personalized message from astronauts on the International Space Station, Krasinski, who was reporting from his at-home office slash hosting desk, said it was time for the weather report.

"I'm going to need a second to catch my breath. We should do a check on the weather," the 40-year-old actor explained before tossing the segment to Pitt. "Brad, how's it looking out there?"

The clip then cut to Pitt on a balcony with some palm trees in the background. Wearing a green sweater and gray hat, the "Fight Club" star did a quick peek outside and glanced up before revealing his observation.

The optimistic report was quite the departure from his Comedy Central cameos, where he only had depressing news to deliver.

Pitt's cameo came around midway through Sunday night's episode of "Some Good News," a show highlighting feel-good stories during the coronavirus pandemic. The majority of the latest edition featured a recap of Krasinski's "SGN" prom, which was live-streamed on YouTube Friday night.

The star-studded dance party included performances by Billie Eilish, Chance the Rapper and the Jonas Brothers. Rainn Wilson, who famously starred alongside Krasinski in "The Office" also made an appearance and even shared his thoughts on Nick Jonas' house as well as his love for Chance.

Of course, the virtual event was for the thousands of high school students across the country whose proms were canceled.

"We are all going through this together," Krasinski said at the end of the episode. "This is a very, very weird time but each and every one of you are missing something and this is the least I could do."

(Below you can find one of Pitt's depressing meteorologist comedy bits on The Jim Jeffries Show.) 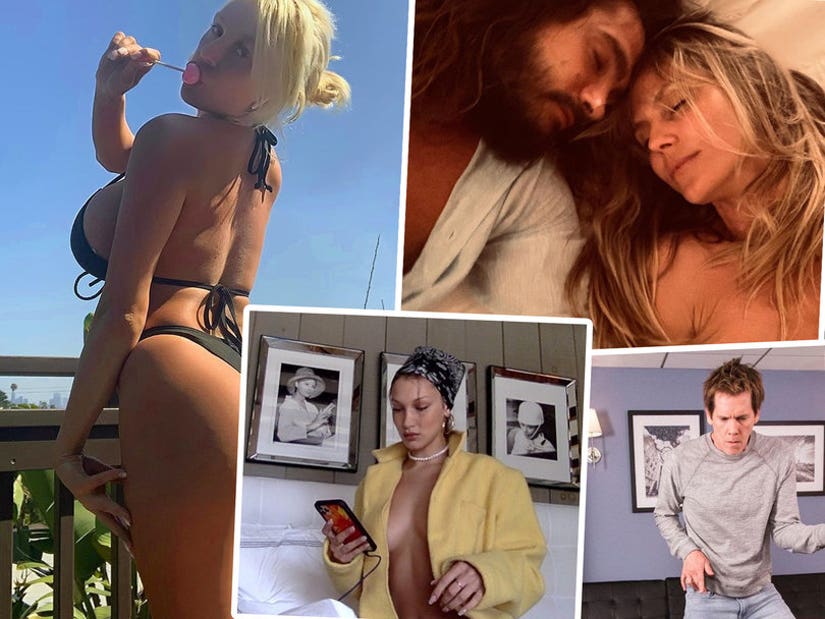