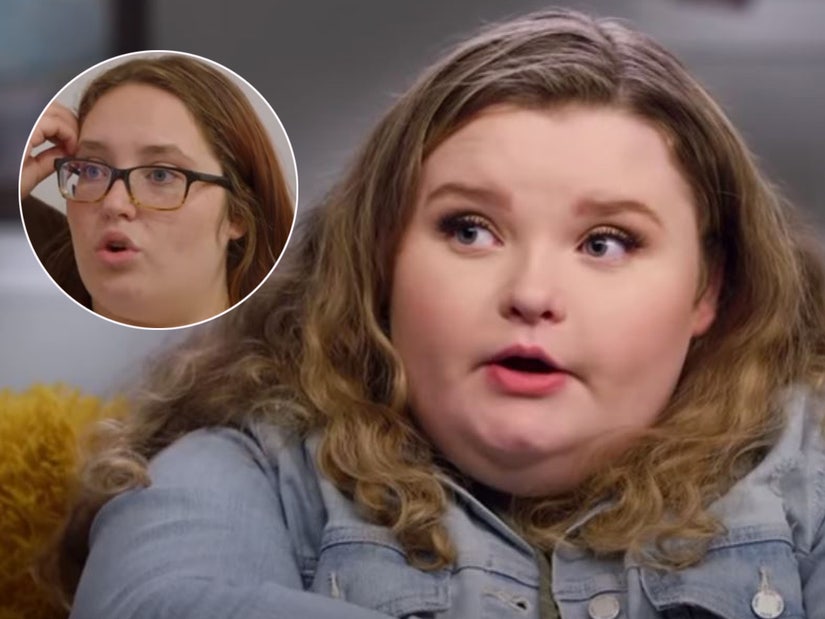 "Alana, seriously what the f--k possessed you to do that? All this stuff going on with Mama and you're sitting here continuously f--king doing stuff," Lauryn yelled at Alana.

Alana "Honey Boo Boo" Thompson is learning the hard way that there are some things you shouldn't joke about.

During Friday's episode of "Mama June: Family Crisis," the 14-year-old reality star -- who is now in the custody of her older sister, Lauryn "Pumpkin" Shannon -- gets scolded by her family after she pretended to snort cocaine on Facebook Live. While Alana said it was all a joke, she posted the video while her mother, Mama June Shannon, battles drug addiction. 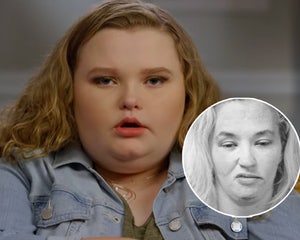 “Alana, seriously what the f--k possessed you to do that? All this stuff going on with Mama and you're sitting here continuously f--king doing stuff," Lauryn, 20, yelled at her sister during the episode. "It's not funny!"

When a producer asked Alana what made her decide to film the video, she explained, "It was a joke. Everyone is supposed to laugh about it. I mean, I wasn't trying to make fun of Mama's situation or anything."

"It was just simply a joke, I mean it wasn't even like that," Alana added. "Why can't people just take a joke?"

Lauryn wasn't the only one angry with Alana. June's manager, Gina, FaceTimed Alana to explain to her the consequences of her actions.

"This is ridiculous. What do you think you're doing?" Gina told Alana. "Why are you smiling? This is not funny! Some of your sponsorships have been calling us and emailing us trying to cancel with you. We've been trying to put out fires all morning."

Lauryn chimed in to reiterate again how the whole situation "wasn't funny" -- and Alana, again, replied that she meant it as a joke.

"People don't take it as a joke, Alana," Lauryn told her.

Gina pointed out that while she understands Alana is "going through a lot right now" because of her mom's situation, she "can't be doing things like that." Though Alana agreed, after she got off the phone, she immediately expressed that her sister and Gina were "taking it too serious."

"You're not taking it serious, enough!" Lauryn fired back, adding that the video makes her and her husband, Josh, look like unfit parents -- therefore giving Alana's dad Sugar Bear and his wife Jennifer a reason to fight for custody.

"With Mama not going to rehab, Alana just doesn't want to talk to me like she normally does," Lauryn later told the camera. "And I'm just trying to figure out why she posted that stupid video."

Back in March 2019, Mama June and her boyfriend Geno Doak were arrested on drug possession charges at an Alabama gas station after someone called to report a domestic incident between the two, TMZ reported at the time. June allegedly had crack cocaine and had a pipe and needle on her and was arrested for felony possession of a controlled substance and drug paraphernalia. Doak was arrested on the same charges as well as domestic violence and harassment.

According to legal documents obtained by TMZ, Doak threatened to "kill" June during the domestic dispute. In the time since their arrests, they've pled not guilty to felony drug possession and face jail time if convicted. 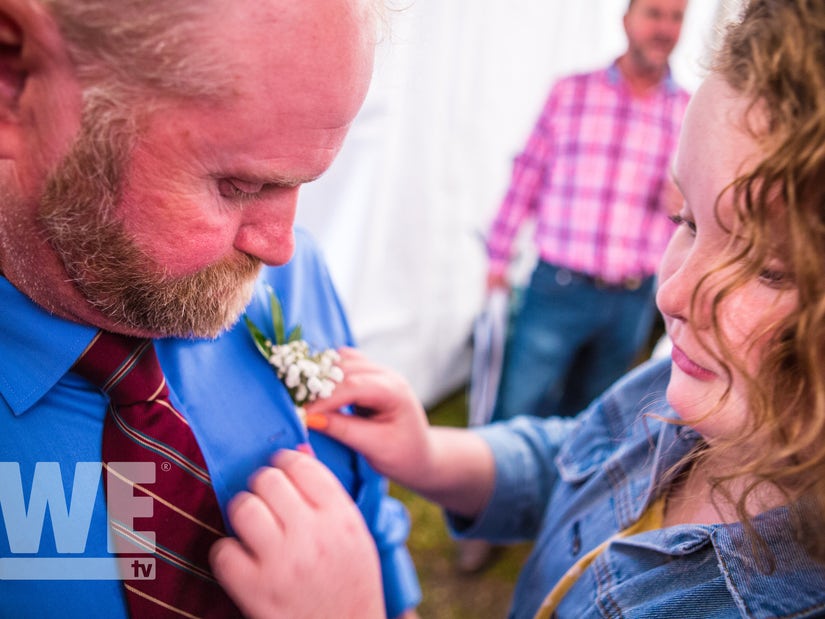