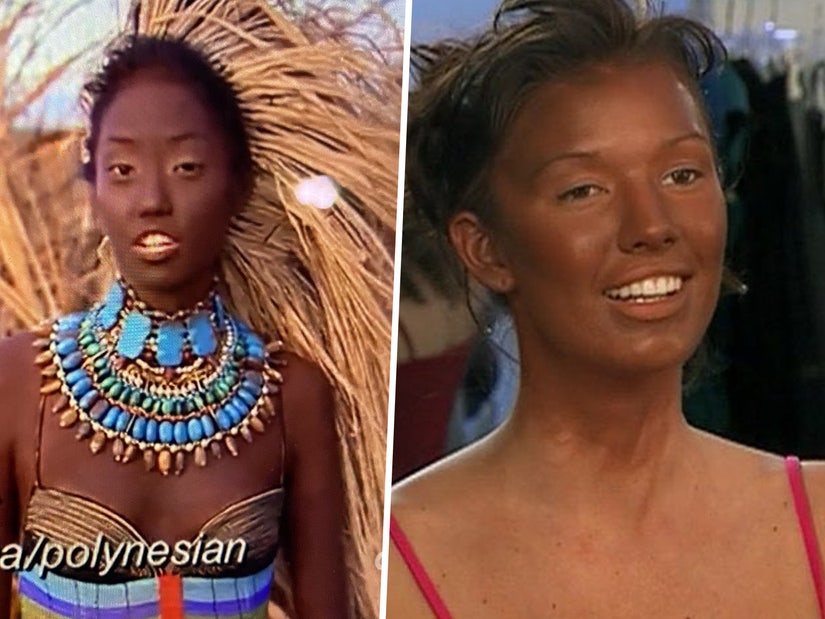 "I remember watching this as a young woman & I felt extremely discouraged to be on TV bc of this scene."

On Tuesday, old clips of "America's Next Top Model" resurfaced on Twitter, with followers accusing the show of a number of improprieties, including peddling in blackface, fat-shaming and pressuring models to have cosmetic surgery.

An episode that appeared to ignite the backlash showcased the panel of judges scolding contestant Danielle Evans for refusing to get the gap in her front teeth filled back in 2006, as they announced it would leave her "unmarketable." 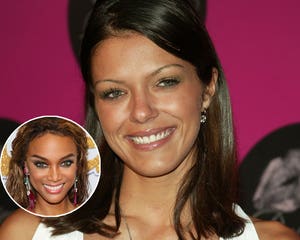 "Do you really think you can have a Cover Girl contract with a gap in your mouth?" asked host and "ANTM" creator, Tyra Banks.

One follower posted, "I remember watching this as a young woman & I felt extremely discouraged to be on TV bc of this scene."

Interestingly, the show asked contestant Chelsey Hersley in 2010 to widen the gap in her front teeth, which spawned cries of racial inequality on social media, as Chelsey is white and Danielle is Black.

Some of Twitter is not happy with Ms #tyrabanks an old episode of #antm has resurfaced. Tyra confronted the young lady about not wanting to close her gap. pic.twitter.com/SI83WH4ROL

That wasn't the only clip that proved racially problematic for fans, as several took to their Twitter to bring up the episode where white models were painted to represent "Africans," which prompted one of the models to say, "I'm a Black girl with a nose job,” to which the makeup artist replied, "You are! You're a Jackson."

"There was absolutely a specific type of regulation, silencing and policing that was directed towards Black women on the show, and dark skinned Black women in particular," wrote a Twitter user.

Another old clip focused on the racially insensitive moment when a judge on the panel told contestant Yaya, "You have this intensity to prove your African-ness that I think sometimes is overbearing."

In a different season, the judges said contestant Toccaro had to lose 150 pounds to be considered a model, to which Tyra stepped in to defend the young woman.

And a resurfaced clip of a photoshoot where the producers encouraged a contestant to pose in a grave after receiving news of her best friend's death really drew the line for some followers. 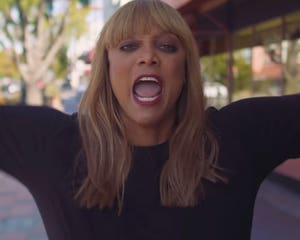 However, some defended the show and Tyra, specifically, as they argued the modeling world was vastly different almost two decades ago.

"Her critiques on #ANTM were in response to how the modeling industry was at THAT time. She spoke on how society then viewed models," wrote a fan.

America's Next Top Model was super problematic. Every season has issues. But I'm not going to lie, if Tyra came out with another season I'd still watch it bc/ I'm weak to ANTM. I grew up with that show. It will still be problematic though. #ANTM

I’m sorry but I knew Tyra was a little off when she turned this model into a Karen #TyraBanks #ANTM pic.twitter.com/xet1uVg9FH

Rewatching #ANTM is really pissing me off because the judges were soooo trash to these women. ESPECIALLY black women 🙄.