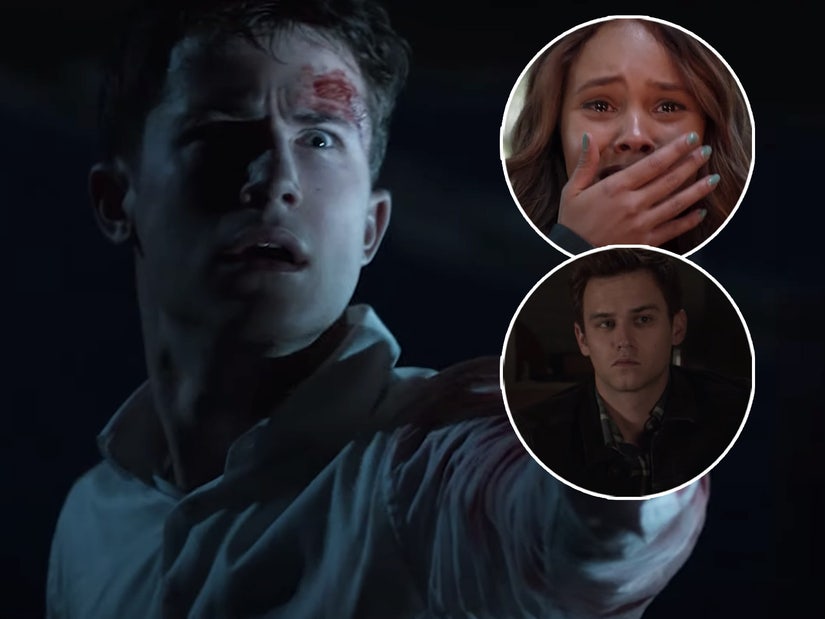 Even after their deaths, Bryce and Monty are still causing trouble at Liberty High.

"13 Reasons Why" will come to an end when the final season drops June 5th -- and now we've got the first look at the dramatic episodes to come.

Netflix revealed the first trailer for the fourth and final season on Wednesday, which proves Clay and his friends aren't out of the dark just yet.

While Alex got away with killing Bryce Harper after Monty was framed for his murder, that story doesn't appear to be sticking -- and will clearly crumble in the new episodes.

The preview shows graffiti in the high school reading "Monty Was Framed," as his lover Winston starts taking classes at Liberty High and goes on a mission to find out what really happened.

As Clay plainly puts it, "I think we might have a few problems." Yeah, that seems like an understatement. 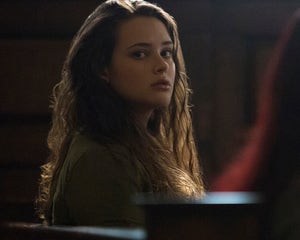 Here's what Netflix revealed about the plot:

"In the powerful final season of 13 Reasons Why, Liberty High School's Senior Class prepares for graduation. But before they can say goodbye, the crew of friends will have to band together one last time to keep a dangerous secret buried, try to make peace with the past four years, and face final, heartbreaking choices that might alter their lives forever." 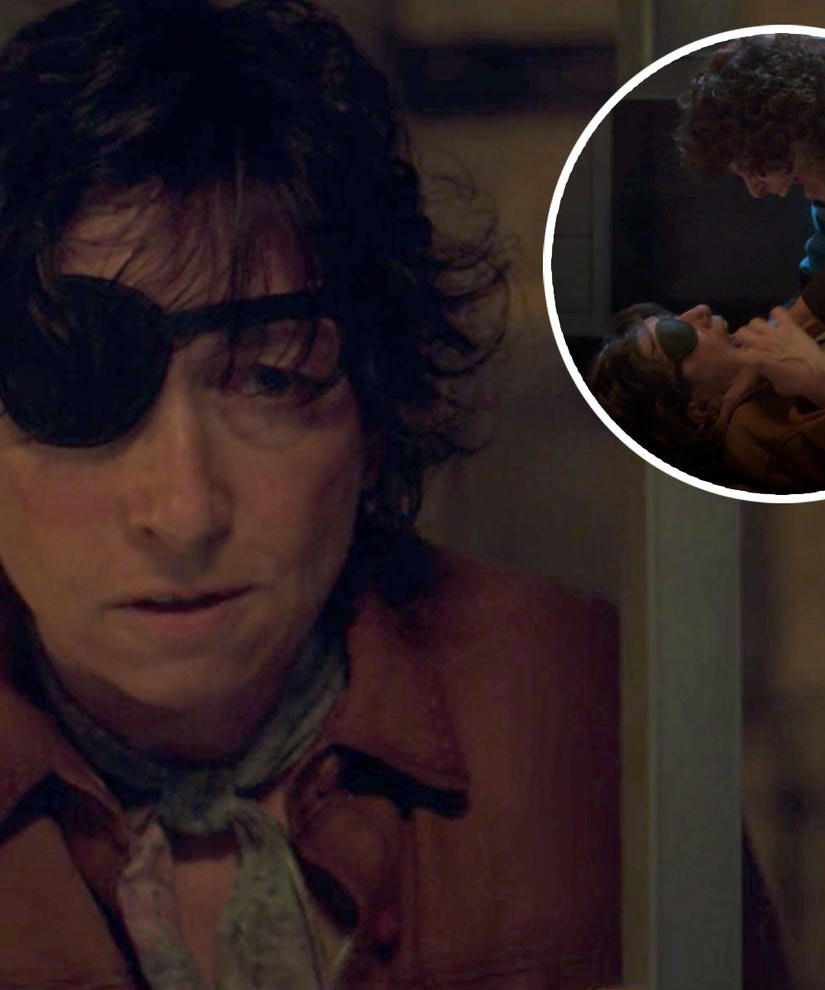 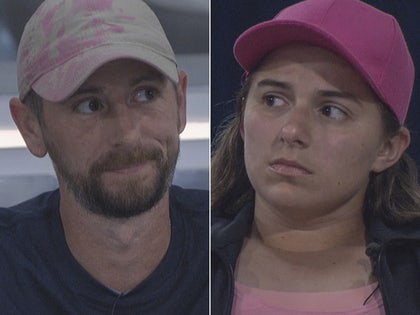 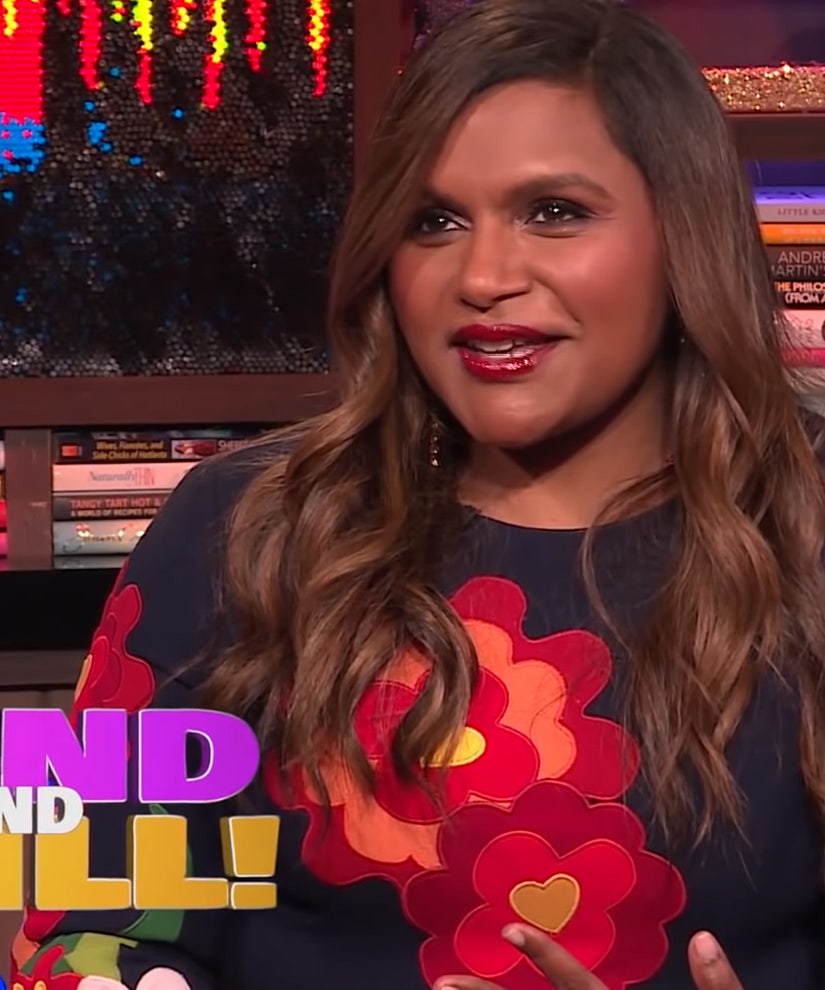 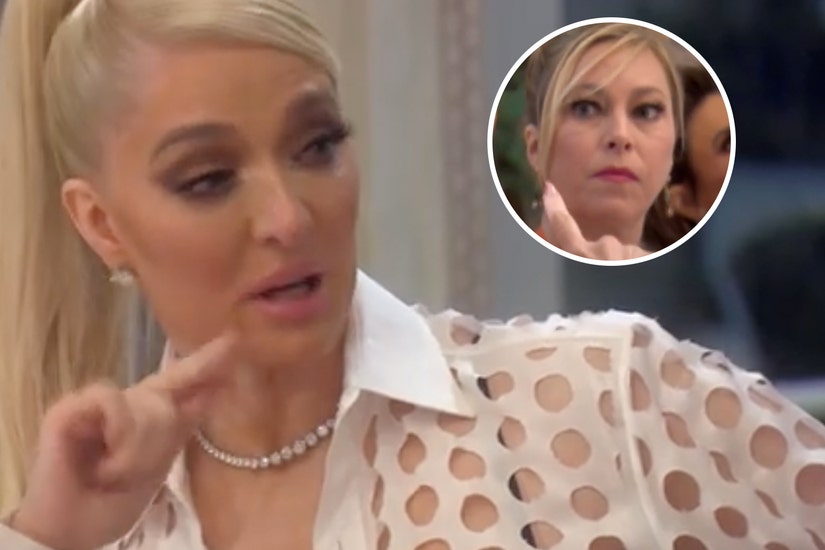