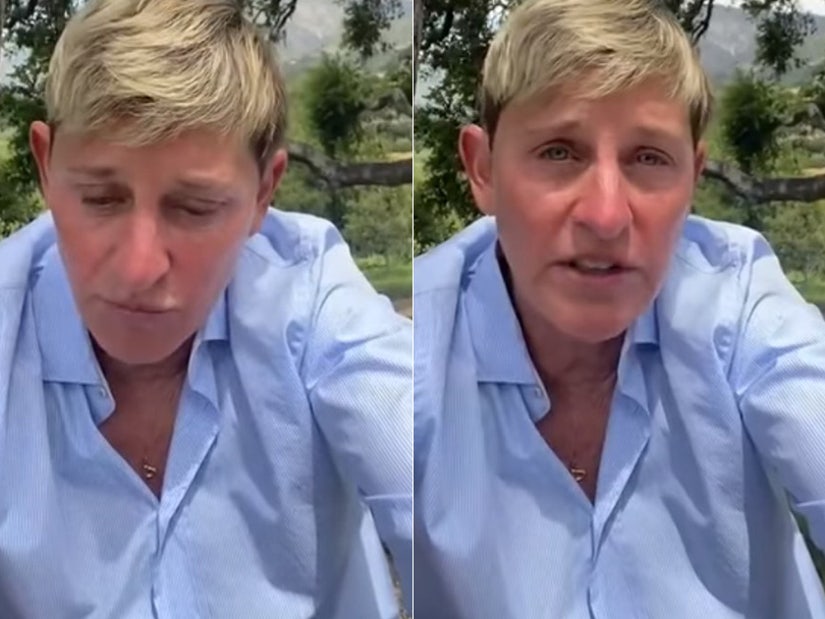 "Maybe you don't agree with how it's coming out," Ellen says of the ongoing violence. "But you have to understand it. And then we can heal it."

In an emotional video statement posted Monday night amid another evening of escalating violence and protests, Ellen DeGeneres made a plea for fairness and justice not only in the case of George Floyd, but for all.

Admitting right away that she knows "a lot of people who are gonna be in disagreement" with whatever she says, Ellen said she hesitated to speak out in this format for so long because she really doesn't know what to say.

"But I have a platform and I have a voice and I've always stood for equality and always wanted to be the voice for people who felt like they didn't have a voice," she said. "Because I know what that feels like."

She challenged people to take a harder look at what's behind these protests, both non-violent and violent. "Maybe you don't agree with how it's coming out, but you have to understand it," she said. "And then we can heal it."

What she is asking people to try and grapple with is generations of systemic racism that has led, in this moment, to the murder of another innocent black man.

"This has gone on way, way, way, way too long," she said. "People have gotten away with murder and that's what's happening." 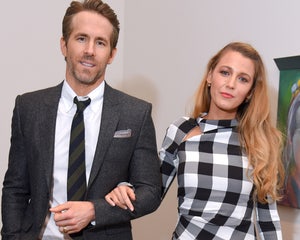 "We've gotta see fairness and we've gotta see justice for all. Because right now, this is not a fair world. Not at all," she continued. "I don't know if it will ever be completely fair, but we have a long way to go to even get close to being fair."

"If you don't understand this, then you've never felt like you aren't heard or you weren't equal," she said. "But if you've ever felt that, magnify it and see what's happening. And let's send a whole bunch of love out there and try to find some peace and some communication in this."

I support the protestors who are exercising their rights and standing up against the horrible injustices that Black people in America face everyday.#BlackLivesMatter

Ellen did express her support of the Black Lives Matter movement over the weekend via her Twitter feed, as she had indicated.

She talked again about it in relation to the start of Pride Month and the protests that she says have allowed her to be both out and successful, as well as sharing messages from her DJ Stephen 'tWitch' Boss and others.

It's #PrideMonth. The protests that came before me allowed me to be the out, successful person I am. I support the protestors demanding change now. We can do better, and I'm starting with myself. I’m committed to using my platform to effect change. #BlackLivesMatter