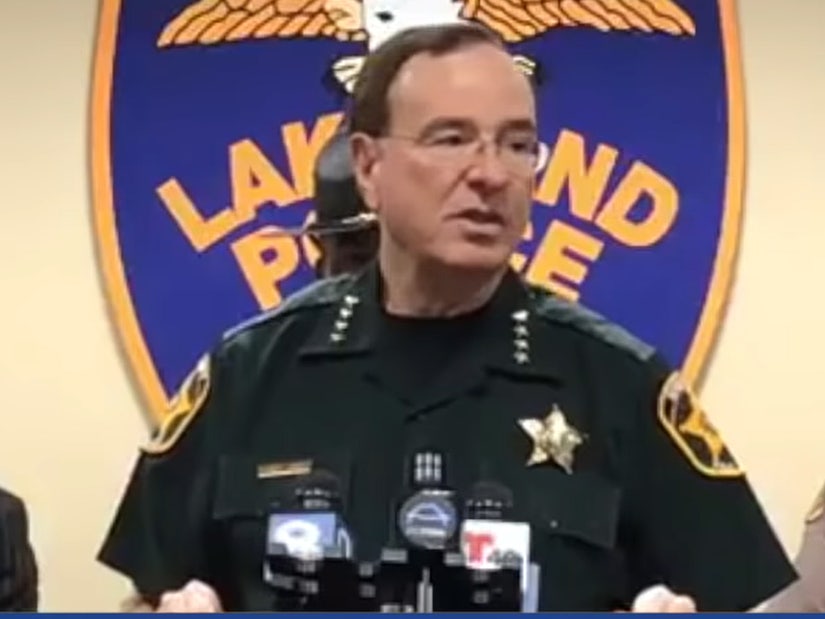 "I'm highly recommending they blow you back out of the house with their guns."

A Florida sheriff recommended residents shoot potential looters and rioters in the wake of protests over George Floyd's death.

Sheriff Grady Judd of Polk County held a press conference on Monday where he said his department had received information through social media that "criminals" were going to take their "criminal behavior" into the local neighborhoods.

"I would tell them if you value your life, you probably shouldn't do that in Polk county," he began. "Because the people of Polk County like guns, they have guns, I encourage them to own guns, and they're going to be inside their homes tonight with their guns loaded."

"And if you try to break into their homes tonight and try to steal, to set fires, I'm highly recommending they blow you back out of the house with their guns."

"So leave the community alone."

Looters have taken advantage of some peaceful protests across the country over the death of Floyd, a 46-year-old Black man, who died while being forcefully detained by a white police officer in Minneapolis, Minnesota on Monday.

Judd said protests over the past weekend had dissolved into "civil unrest" and any continuation of it would be met with force.

“We are going to hunt you down and lock you up if you engage in any criminal conduct."

"And I want to say unequivocally that the community here is unbelievable -- But please understand, that if you come here to riot, to loot, to injure people, we're going to lock you up in the county jail."

Judd did, however, encourage protesters to keep the focus on Floyd. 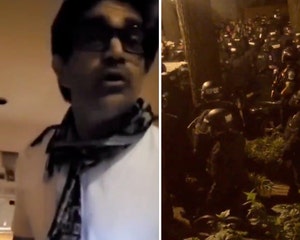 "All of that ugliness has taken away from what we’re united about. We're united about the conduct that you saw with George [Floyd]."

He also said the aftermath of Floyd's arrest would have been handled differently in his county.

"The death of George in Minneapolis at the hands of that police officer was outrageous," he exclaimed.

"Had that police officer done here what he did there, he would have been locked up in the county jail by sundown."