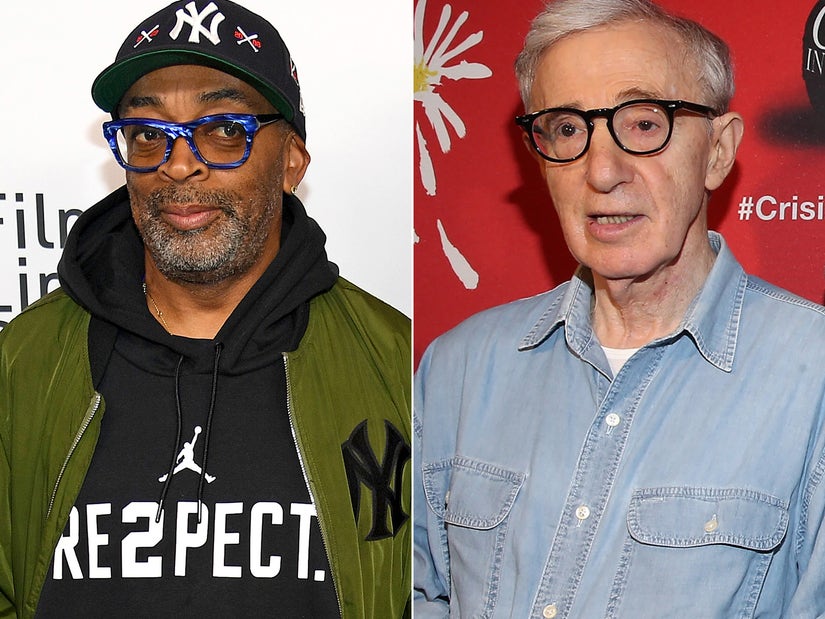 "I think when we look back on it we are going to see that -- short of killing somebody -- I don't know you that you can just erase somebody like they never existed," Lee said in his initial defense of Allen.

The director took to Twitter on Saturday to walk back his earlier defense in a scathing indictment of "sexual harassment, assault or violence." Though he did not mention Allen by name or specify what he was referring to, the context made it seem pretty clear. 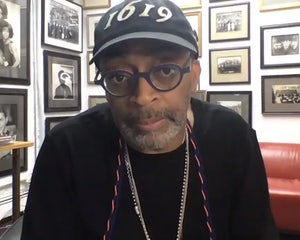 "I deeply apologize," he wrote. "My words were WRONG. I do not and will not tolerate sexual harassment, assault or violence. Such treatment causes real damage that can't be minimized."

I Deeply Apologize. My Words Were WRONG. I Do Not And Will Not Tolerate Sexual Harassment, Assault Or Violence. Such Treatment Causes Real Damage That Can't Be Minimized.-Truly, Spike Lee.

The tweet came after Lee came under social media assault for his earlier defense of Allen during a New York radio morning show.

"I’d just like to say Woody Allen is a great, great filmmaker and this cancel thing is not just Woody," Lee said as reported by Variety. "I think when we look back on it we are going to see that -- short of killing somebody -- I don’t know you that you can just erase somebody like they never existed."

"Woody is a friend of mine, a fellow Knick fan, so I know he’s going through it right now," he continued, before shifting to a more generalized discussion of basketball. 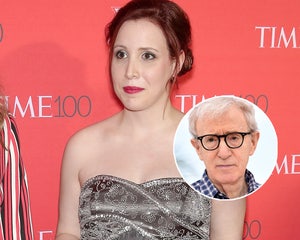 But fans weren't quick to let that one go, letting Lee know that they thought there most definitely are other valid reasons to cancel someone, like perhaps allegations of sexual assault and child molestation.

Apparently their words on social media, and possibly people more directly in his circle also speaking with him, had some impact as it was just a matter of hours before Lee gave his very public apology.

Allen has been under fire for decades over repeated allegations by his adoptive daughter Dylan Farrow that he molested her when she was seven years old. He has repeatedly denied any wrongdoing and never faced charges after two separate investigations in the 1990s.

You can check out some of the social media reaction to Lee's initial comments below: 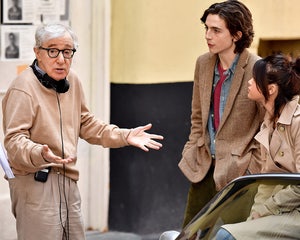 When Spike Lee just released a great movie, but then decides to defend Woody Allen pic.twitter.com/UhVU9uGIU1

I wonder if ⁦@SpikeLeeJoint⁩ would be comfortable with his teenage daughter hanging out with his “friend” ⁦@WoodyAllenPages⁩ https://t.co/ah099KVXsn

I love Spike Lee, but I’m okay with canceling Woody Allen. I can’t watch his movies knowing what I know, so yeah. Also I’m not a big fan of cancel culture either but sometimes people deserve to be canceled. https://t.co/BS3WKSp9TB

This does NOT surprise me. I just want the Survivors of rape to do what they have been doing: KEEP GOING! Don't just survive, but THRIVE! #BlackWomen #Survivor #MeToo
Spike Lee defends Woody Allen against cancel culture https://t.co/rR9AKLL14C via @pagesix

Spike Lee must be feeling pretty confident right now if he thinks he can inspire us to have a Woody Allen marathon.

Not the first time he's said fucked up shit though.

I need Spike Lee to just ✋🏽. Sir, that hill you want to die on can’t be Woody Allen’s. Like tf. He’s had all of ONE Black person maybe 3 in his films. Like tf kind of weirdo shit is this. He’s also a creep of the highest proportions. Marrying your ex-wife’s daughter! 🥴🤦🏽‍♀️🤦🏽‍♀️🤦🏽‍♀️