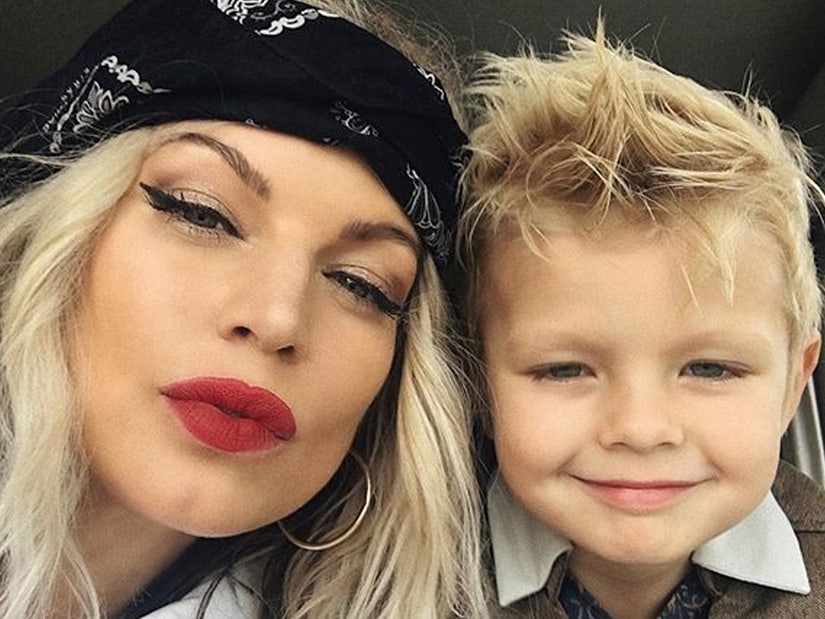 "Let's continue pushing forward so that the children of this nation don't have to live in fear."

Fergie is teaching her 6-year-old son how to use his voice to call for change.

Over the weekend, the singer brought her son Axl to a protest in support of the Black Lives Matter movement. Fergie, who shares Axl with her ex-husband Josh Duhamel, posted a video of herself and her son protesting on a sidewalk. 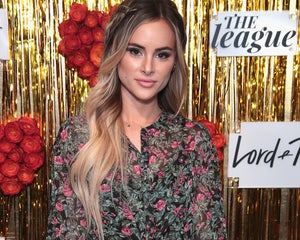 In the black-and-white clip, Fergie and Axl, who were wearing masks and gloves, are seen joining a small demonstration. The Black Eyed Peas member carried a sign that read, "Racism Must Stop #BlackLivesMatter."

"It starts at home ♥️♥️ #BLM," Fergie captioned the video.

Earlier this month, the "London Bridge" singer voiced her support for the Black Lives Matter movement and praised the people around the world who have taken to the streets to protest.

"Thank you to all of the protestors who have stepped outside their homes during a global pandemic, come together with their communities, and stood up for change as the frontline against racial injustice," Fergie captioned a video of footage of worldwide protests. "My unconditional allegiance is with all of you and with the entire #BlackLivesMatter movement. Let's continue pushing forward so that the children of this nation don't have to live in fear."

"It's a new time," she continued. "It's a new season. Let's keep moving ahead for policy change!!!"

Fergie is just one of the many celebrities who have participated in the ongoing protests against police brutality and racial injustice following the death of George Floyd, an unarmed Black man who died after a white officer kneeled on his neck for several minutes during an arrest on May 25. 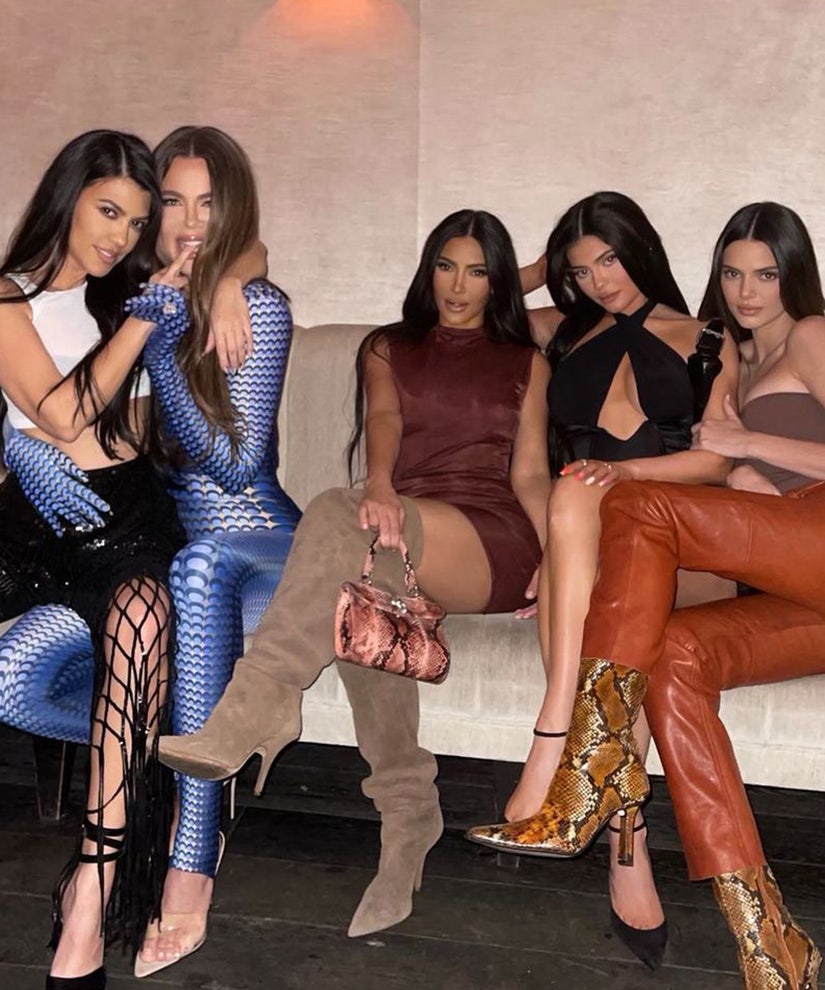 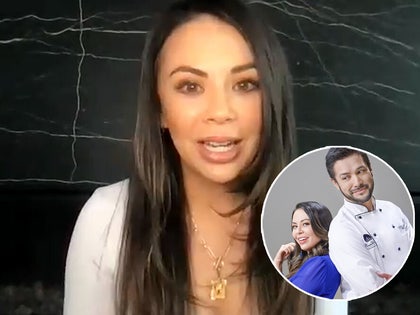 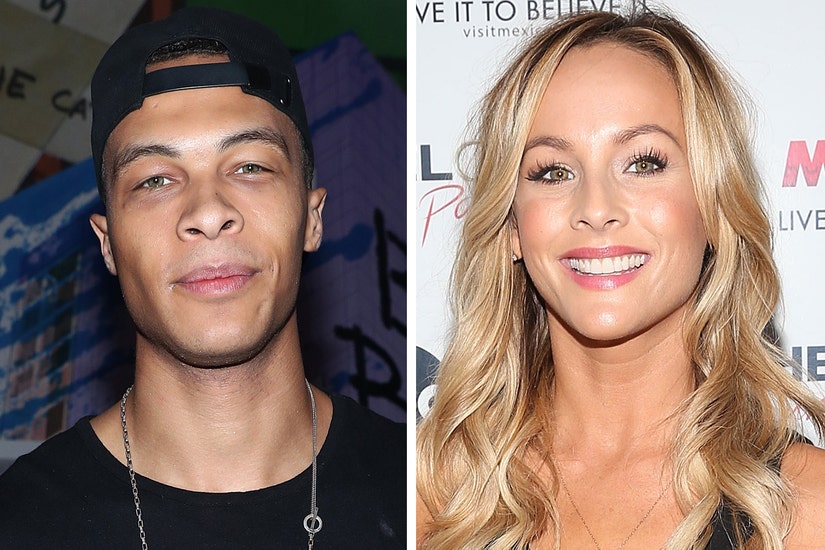 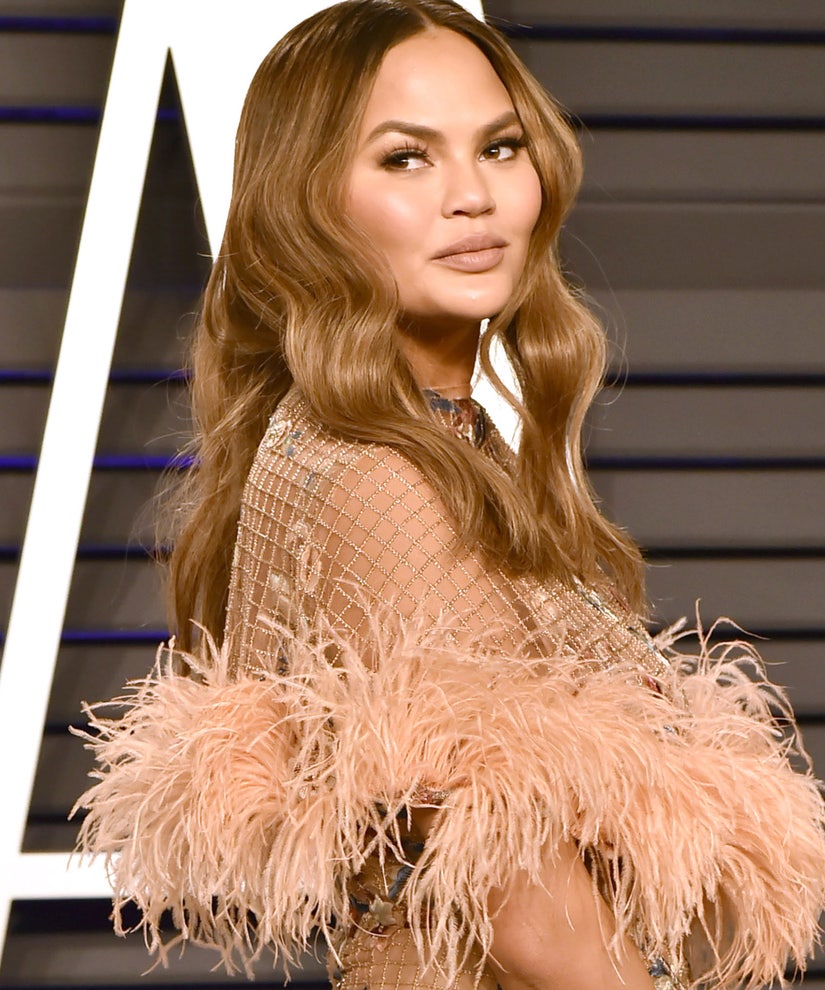 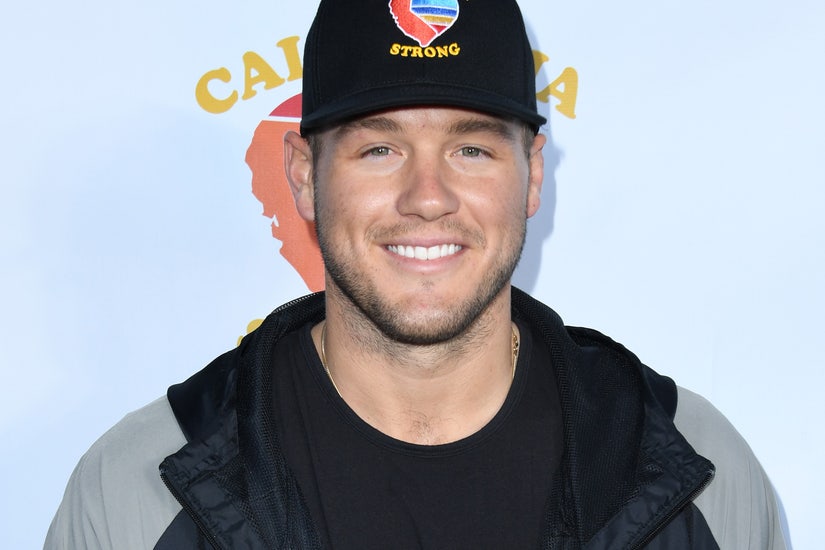