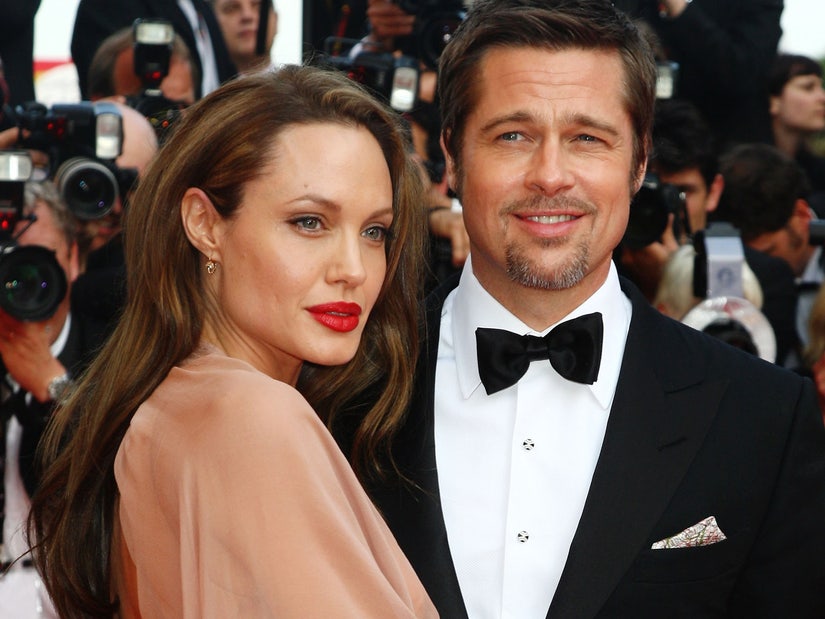 In a rare comment about her divorce, Jolie also says "some have taken advantage of my silence."

Neither Brad Pitt or Angelina Jolie have said too much about their highly-publicized divorce, but she's very aware of what's been said about it in the press.

In an interview with Vogue, Jolie briefly touched on their 2016 split. The actress was asked, "After choosing to separate from your partner and children's father, actor Brad Pitt, how have you sustained a healthy environment for your children?" 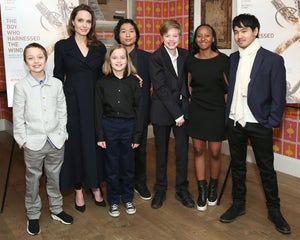 Angelina Jolie Reveals Two of Her Daughters Have Had Recent Surgeries

"I separated for the wellbeing of my family. It was the right decision. I continue to focus on their healing," Jolie replied. "Some have taken advantage of my silence, and the children see lies about themselves in the media, but I remind them that they know their own truth and their own minds. In fact, they are six very brave, very strong young people."

Jolie and Pitt are parents to six children. The actress gave birth to Shiloh, 14, and 11-year-old twins Knox and Vivienne, while Maddox, 18, Pax, 16 and Zahara, 15, were all adopted.

Speaking with Vogue about raising both "adopted and biological siblings," she said both routes are a "beautiful way of becoming family." 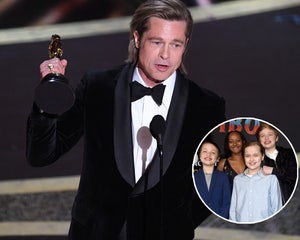 "What is important is to speak with openness about all of it and to share. 'Adoption' and 'orphanage' are positive words in our home," she revealed. "With my adopted children, I can't speak of pregnancy, but I speak with much detail and love about the journey to find them and what it was like to look in their eyes for the first time."

"All adopted children come with a beautiful mystery of a world that is meeting yours," she added. "When they are from another race and foreign land, that mystery, that gift, is so full. For them, they must never lose touch with where they came from. They have roots that you do not. Honor them. Learn from them. It's the most amazing journey to share. They are not entering your world, you are entering each other's worlds."

The exes reached a custody agreement in 2018 and, according to TMZ, it's still in place. Brad reportedly sees the kids regularly -- though his relationship with Maddox is "still a little strained."

When he picked up an Oscar for "Once Upon a Time ... In Hollywood" earlier this year, he thanked them in his acceptance speech. "This is for my kids, who color everything I do, I adore you," he said holding back tears and blowing a kiss, "Thank you." 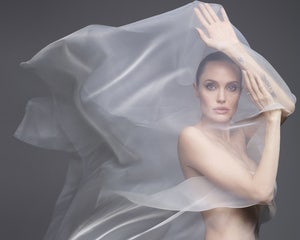