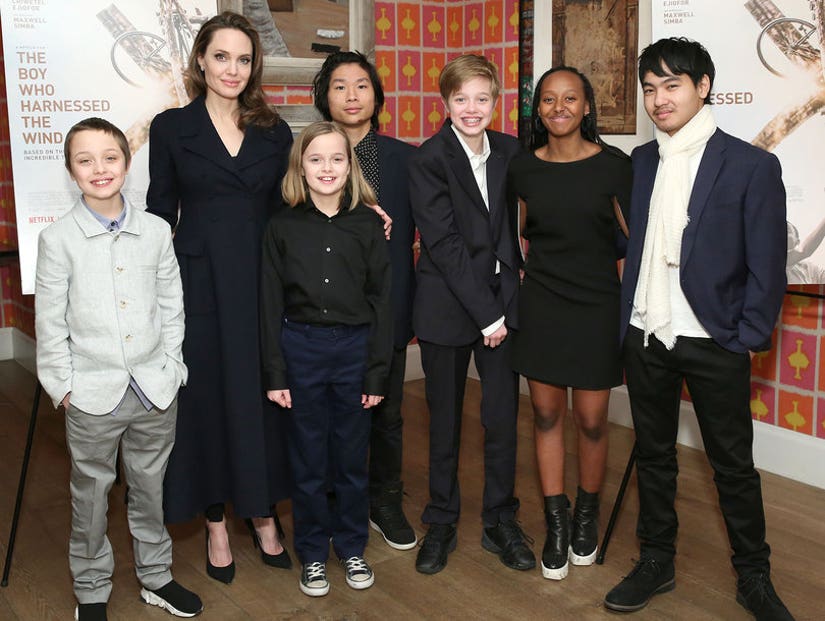 She shared the news in a message to and about young women on International Women's Day.

Sounds like Angelina Jolie has spent a lot of time at the doctor's office in the beginning of 2020.

In an essay for Time, which she penned in celebration of International Women's Day, the actress revealed two of her children have gone under the knife recently. Though she did not reveal which of her kids have had surgery, she is mom to 18-year-old Maddox, Pax, 16, Zahara, 15, Shiloh, 13, and 11-year-old twins Knox and Vivienne.

"I have spent the last two months in and out of surgeries with my eldest daughter, and days ago watched her younger sister go under the knife for a hip surgery," she explained, adding that she did not share this information without discussing it with them first. 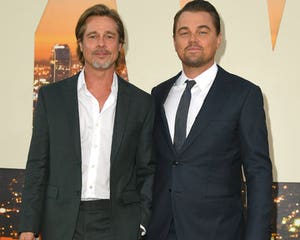 "They know that I am writing this, because I respect their privacy ... and they encouraged me to write," she continued. "They understand that going through medical challenges and fighting to survive and heal is something to be proud of."

In addition to seeing her daughters "care for one another," Jolie said her youngest "studied the nurses with her sister, and then assisted the next time." The actress added that her girls "put each other first" and "felt the joy of being of service to those they love." Though she said her boys were also supportive in their sisters' time of need, she wanted to keep her essay focused on her young women, in honor of the day.

Celebrating their "resolute bravery," Jolie also thought about how women are "expected to take care of others," an attribute which can be exploited and abused. Her hope in writing her message was for others to recognize and value the contributions of girls and "care for them" as they grow.

"And my message to girls is, fight on, little ladies," Jolie wrote in conclusion. "Your care for each other will be a large part of your way forward. Hold your nerve. Know your rights. And never let anyone tell you that you are not precious and special and, above all, equal." 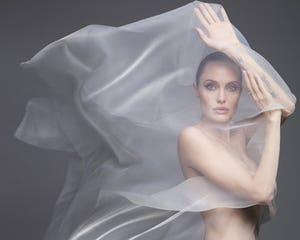 Back in November, Jolie said she has learned a lot from her kids' strength.

"My children know my true self, and they have helped me to find it again and to embrace it. They have been through a lot. I learn from their strength," she told Harper's Bazaar. "As parents, we encourage our kids to embrace all that they are, and all that they know in their hearts to be right, and they look back at us and want the same for us."

She added, "We can't prevent them from experiencing pain, heartache, physical pain, and loss. But we can teach them to live better through it." 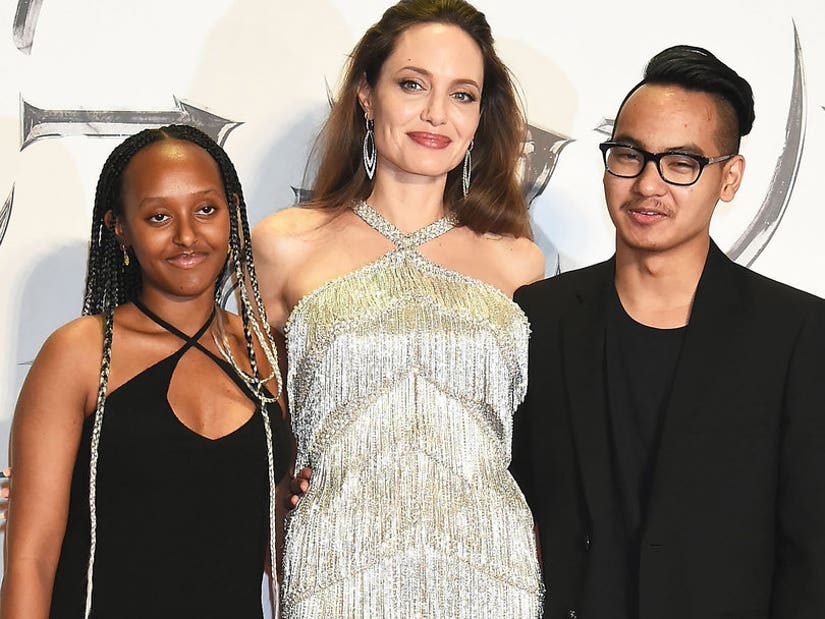