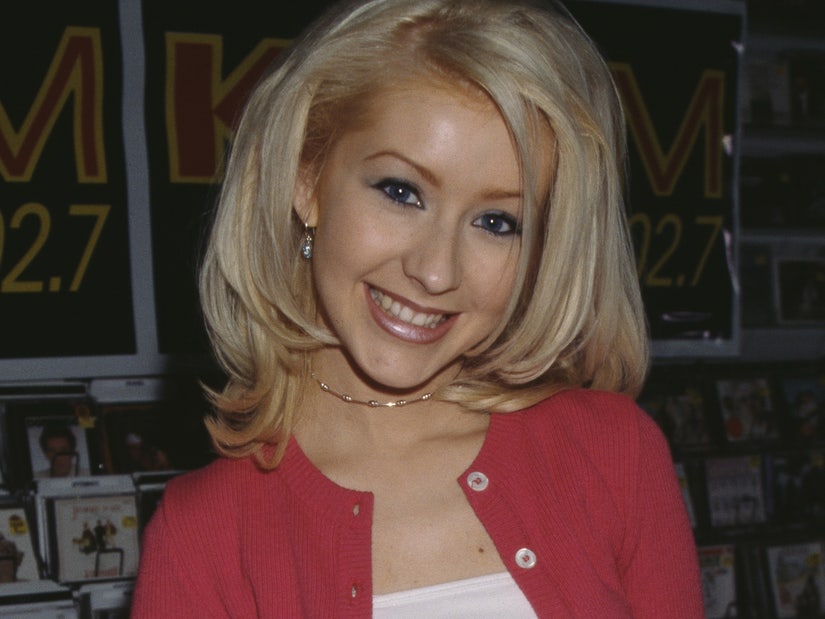 She reveals "Aguilera" was seen as "too ethnic."

This "Genie In a Bottle" almost had a different name, if a group of suits had their way.

In a Billboard profile celebrating Latin artists, Christina Aguilera revealed she was advised to distance herself from her heritage before making it big. 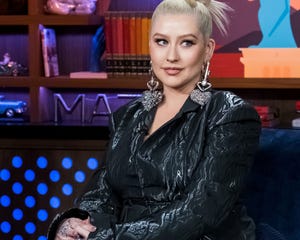 "I remember when I was first coming up, there was a big debate around me on changing my last name because all the businessmen around me thought it was too long, too complicated, and too ethnic," she told the publication.

According to her, one of the names floated past her was "Christina Agee."

"That clearly wasn’t going to fly," she said. "I was dead set against the idea and I wanted to represent who I really was. Being Latina, it is a part of my heritage and who I am."

Aguilera said she was also asked to change her name to be legally adopted by her stepfather, which she was also "dead set against." She added, "I've been fighting for my last name my whole life." 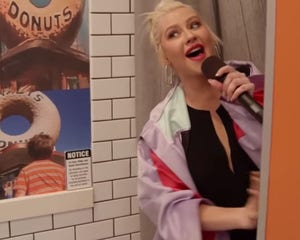 The singer's parents divorced when she was just six, with Christina and her mother Shelly both accusing her dad, Ecuador-born Fausto Xavier Aguilera, with physical and emotional abuse. Shelly later remarried and Christina went on to have an incredibly successful career launch with her self-titled debut album.

She embraced her heritage even more in 2000 with the release of her Spanish-language album "Mi Reflejo," for which she won a Latin Grammy for Best Female Pop Vocal Album.