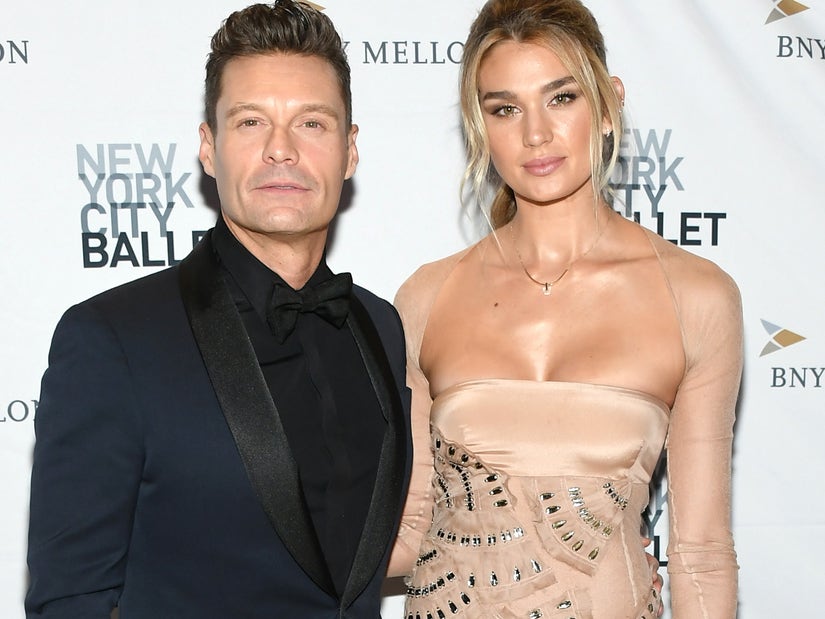 The "American Idol" host was seen vacationing in Mexico with a new lady friend after "amicably" breaking up with Taylor for the third time.

Ryan Seacrest is once again one of America's most elegible bachelors. Or is he?

A rep for the "American Idol" host confirmed to E! News and other outlets that he and long-time on-again/off-again girlfriend Shayna Taylor are, in fact, off again.

According to the rep, they've been separated for "some time," which could explain why The Daily Mail has pictures of Seacrest cozying up with a new woman while on vacation in Mexico.

He wasn't necessarily moving on that fast, but he does appear to be moving on. 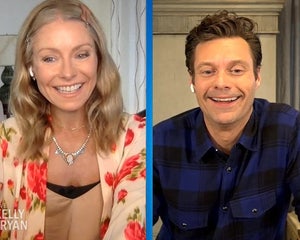 "Ryan and Shayna decided to end their romantic relationship amicably some time ago," Seacrest's people told the outlet. "They remain good friends, each other's biggest supporters and will always cherish their time together as a couple."

Seacrest and Taylor first connected romantically back in 2014, but it's been a bumpy road since then, with the couple breaking up and reconciling multiple times. In fact, Seacrest himself revealed that they'd already broken up twice back in May of this year on "Live with Kelly and Ryan." 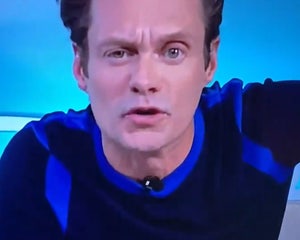 If that math isn't quite adding up, Seacrest offered help, adding, "It's an eight-year run, but it's our third run together. So we celebrate each trial."

According to Access, the couple's first break came in December 2014 and lasted into 2016. Taylor even relocated with Seacrest to New York when he joined Kelly Ripa on "Live," but this second run would end in February 2019 before things were rekindled a third time in the fall.

Now, it looks like things are off again. But Seacrest is at least enjoying some quality time with someone new while vacationing in Cabo San Lucas, Mexico. According to People, he's newly dating someone from the group he's traveling with -- the mystery woman has not been identified. 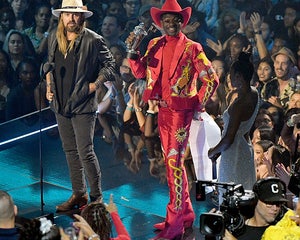 The vacation would seem to be long-needed as an on-air scare during the finale of "American Idol" last month had fans thinking the long-time host had suffered a stroke. Reps said he was stressed from juggling his many jobs -- and flying across the country each week to handle them all.

Seacrest took one day off from "Live" after his "Idol" health scare, admitting to his "exhaustion working around the clock" when he returned.

Now, it's more like relaxing around the clock. And well-deserved from one of the hardest working men in entertainment!