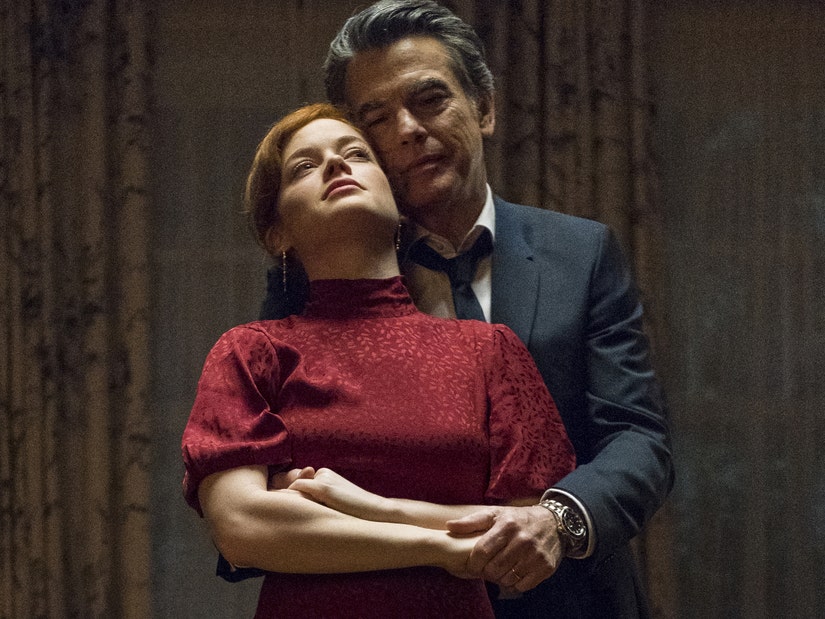 Peter Gallagher hopes his time on "Zoey's Extraordinary Playlist" isn't over yet.

The actor starred in the first season of the NBC series, which follows coder Zoey Clarke (Jane Levy) as she grapples with suddenly being able to hear the innermost thoughts of her family and friends ... through song. Gallagher played Zoey's father, Mitch, who died in the season finale following a battle with progressive supranuclear palsy (PSP), a degenerative disease.

Though his character is no longer among the living, the show's fantastical POV might make his return possible in the recently-confirmed second season. 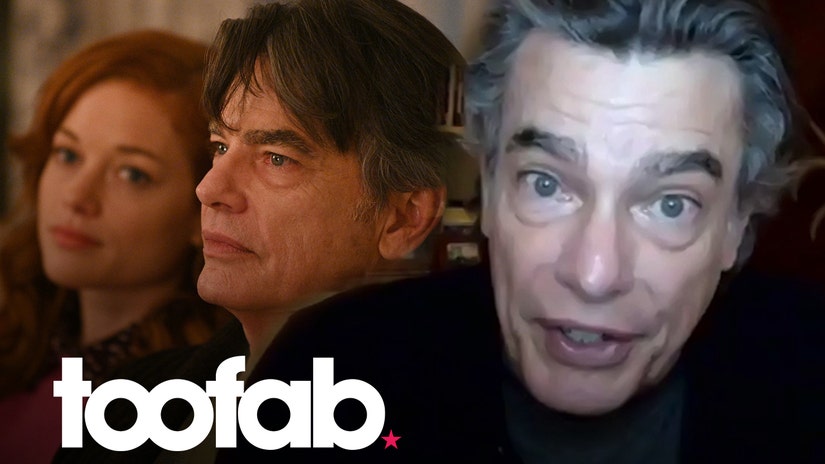 "I hope so," Gallagher told TooFab when asked if he could return. "[Creator Austin Winsberg] is definitely talking about having me back. I don't know how many [episodes], maybe a couple, maybe the ghost of Christmas past, I don't know. I sure hope so."

"The only thing I asked him, I said, 'Whatever you want me to do, I just don't want the audience to wish I was dead again,'" he joked.

Gallagher said he loved doing the show and called his sendoff in the emotional season finale "a little bittersweet."

"It's like getting cut from the team just before they get to the World Series," he explained, "but I'm glad I helped them get there."

While viewers wait for Season 2, check out Gallagher in "PalmSprings" alongside Andy Samberg and Cristin Milioti when it drops Friday, June 10 on Hulu.