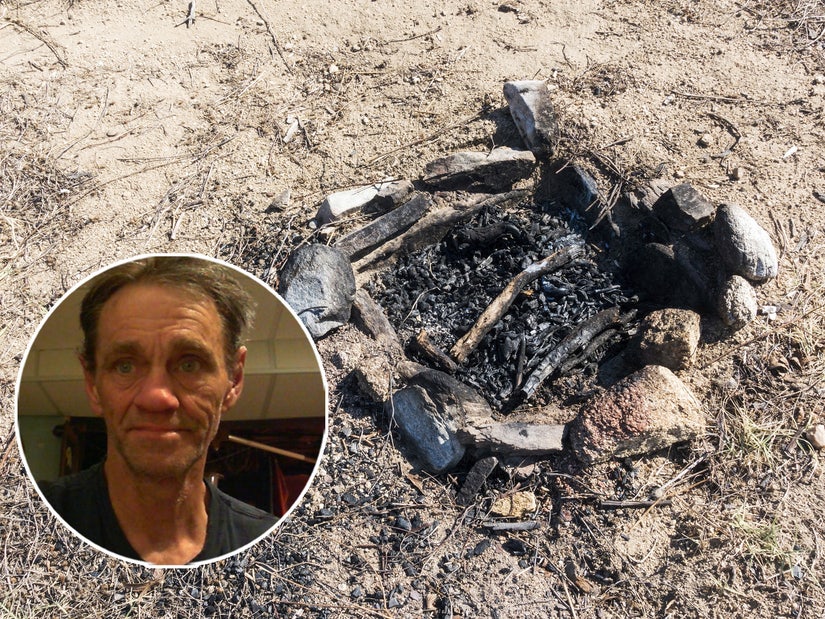 The previous owner of the house was killed in a police shootout last month.

New homeowners in Michigan found a grim surprise in their backyard — a human skull.

Police in Trenton confirmed human remains had been discovered on Monday night in a fire pit at a house that had been sold in May.

Asking the previous homeowner, Mark Alan Eberly, about the body is not possible: he was killed in a police shootout ten days ago.

Investigators are now looking into known associates of Eberly who have not been seen in a while — including a woman he reportedly lived with.

"This is obviously troublesome," said Trenton Chief of Police Todd Scheffler, per Detroit News. "We've got some suspicions. We're looking into some people he knew, who maybe haven't been heard from in a while."

Steven Voss, director of police and fire services added: "He lived there with a female, and we're trying to locate her."

According to the News Herald, before his death, Eberly previously had brushes with local police, but no felonies.

Following the death of his parents, he sold the home and made his way to Tennessee.

There, he was arrested on June 19 for driving on a revoked license and resisting arrest.

Just eight days later he was pulled over for driving erratically; when Deputy Tim Tutor approached the car he said Eberly opened fire, hitting him in the chest.

The deputy returned fire; he was wearing a protective vest and survived the shootout. Eberly was killed, although the report did not say whether he died by the officer's bullet or his own.

According to Eberly's former neighbors, he used to have nightly fires in his backyard.

Having been damaged by the fire, the remains — which police said consisted of half a human skull and other bone fragments — could take up to six month to be identified by forensics, if ever. 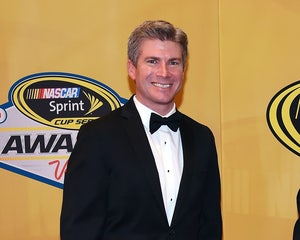