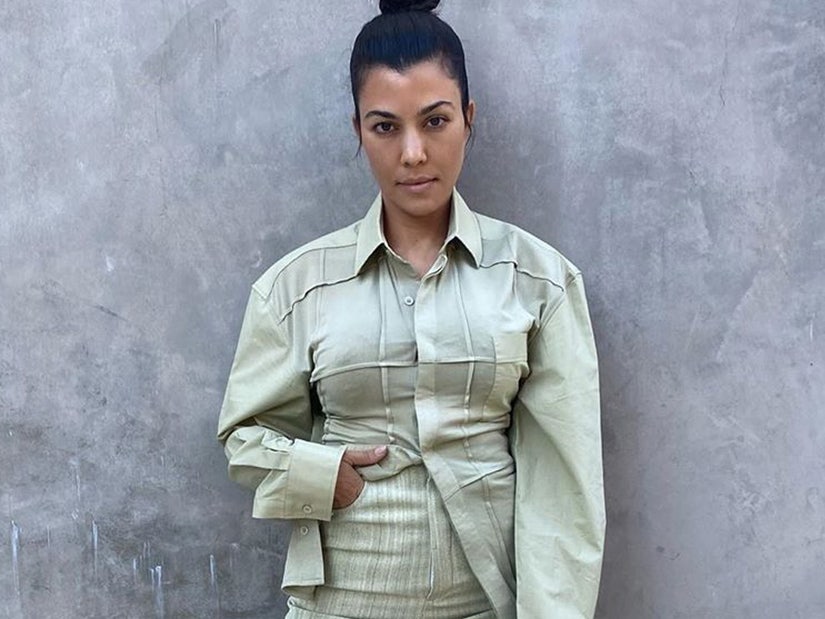 "People have this misconception that I don't want to work, which isn't true."

Kourtney Kardashian is reclaiming her time.

During a new interview for Vogue Arabia, the 41-year-old lifestyle guru opened up about how she is finding happiness now that she has stepped away from being on "Keeping Up With the Kardashians" full time.

"I have been filming the show non-stop for 14 years," she told the magazine. "I was feeling unfulfilled and it became a toxic environment for me to continue to have it occupy as much of my life as it was."

"Privacy is something I have come to value and finding that balance of private moments with being on a reality show is hard," she added. "People have this misconception that I don't want to work, which isn't true." 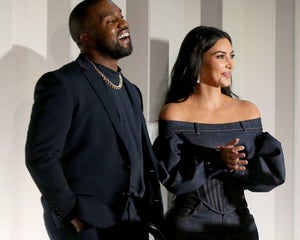 "I am following my happiness and putting my energy into that which makes me happy."

In March, during an episode of Season 18 of "KUWTK," the founder of Poosh.com announced she would be limiting her role in the series.

"I have decided to take a big step back from filming and really just pick and choose what I will allow cameras to follow," Kourtney shared in a confessional. "I think just now when I have something that I find is interesting to film, or that I would feel excited to film, that I do that."

The extra free time has allowed her to focus on Poosh and raising her three children -- Mason, 10, Penelope, 7 and Reign, 5. 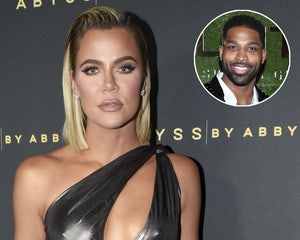 "I always try my absolute best when I'm with my kids not to be on my phone, to be present in what we're doing, and have those moments where you're looking in each other's eyes and connecting," she told Vogue Arabia.

"It's so important. I usually take one day on the weekend when we have no plans, we hang out at the house in pajamas or sweats. We sleep in. I like to not be on a schedule on that day."

And the move away from the reality show appears to be agreeing with the eldest of the Kardashian kids as she hand wrote the message for the cover of the magazine.

"The power of reclaiming yourself. Kourtney Kardashian sets free."