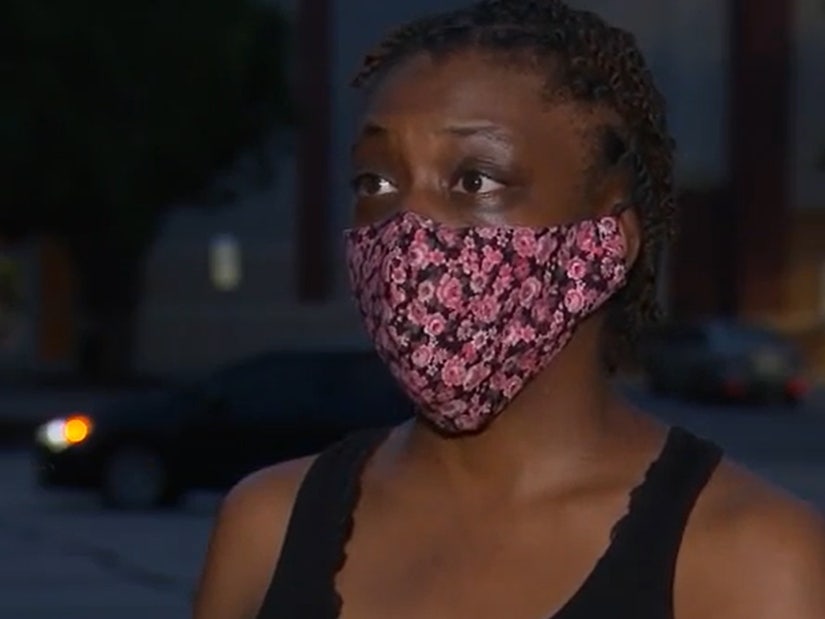 "He immediately turned his hat around and said 'This is exactly why we need to make America great again because of these ghetto black b-----s."

A North Carolina woman said she and her teen daughter were threatened at gunpoint by two men wearing MAGA hats on Monday.

Zariel Balogun told ABC11 that she was leaving a BJ's parking lot after grocery shopping when she stopped at an intersection and honked at a pickup truck that she said was running through a stop sign.

The truck reportedly drove up next to Zariel and her daughter and the two men inside began screaming at the pair. At a stoplight, Zariel said one of the men pulled out a gun. 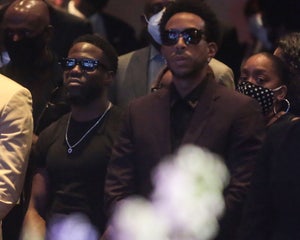 "He pointed (the gun) at me and my 15-year-old daughter that was in the passenger side seat, and I told him to put his gun away cause he wasn't going to shoot anyone," she recalled to the outlet. "When I said that, it kind of made him mad. He started saying 'Oh they're not scared of guns. They're ghetto, black b--ches."

"He immediately turned his hat around and said 'This is exactly why we need to make America great again because of these ghetto black b-----s."

"If he wanted to shoot, there's nothing that I could have done," she told WRAL. "He pointed the gun at me and my child."

Zariel said she gave the police a photograph of the truck with the license plate visible. 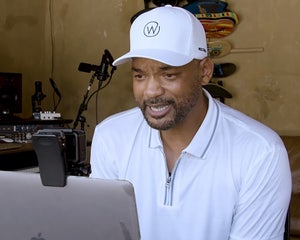 At a news conference the following day, Zariel's lawyer, Dawn Blagrove, called out the Raleigh police for not responding properly, according to WRAL.

"To those folks who are still confused about why we have to say and proclaim that Black Lives Matter, it is because a Black woman and her 15-year-old child can be driving down the streets of Raleigh and a white man, who hurls racial slurs at them, points a gun at her 15-year-old child can call the police department of Raleigh and not have anyone return her call for more than 24-hours," Blagrove said.

During the news conference, Marcus Bass, a leader with the North Carolina Black Alliance, also called for witnesses to step forward.

"It is not good enough to be non-racist, you have to be anti-racist," he said. "We are going to make sure justice is served in this case."