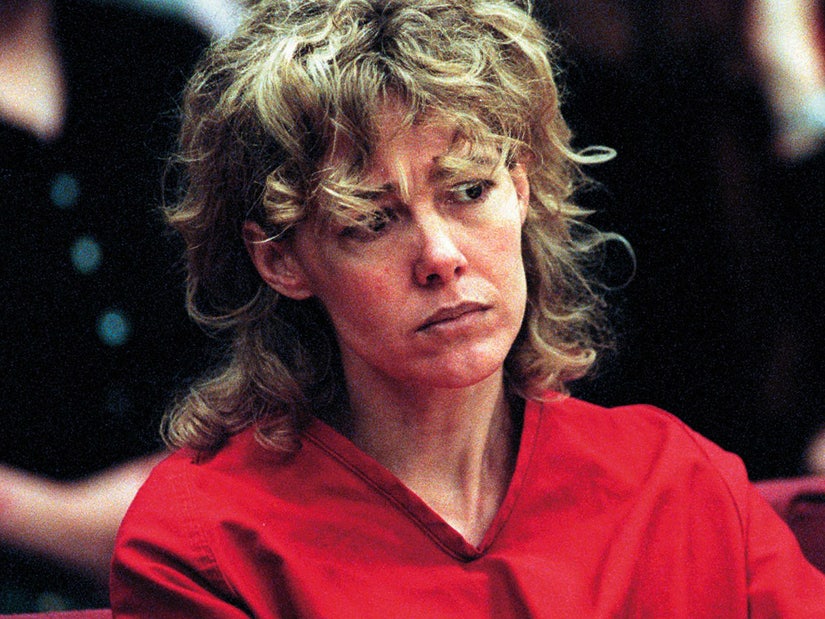 In 2018, Letourneau and Fualaau did a number of interviews about their life 20 years after the scandal first broke.

Mary Kay Letourneau, who was convicted of raping teenage student Vili Fualaau in 1997 and later married him, has died after battling stage 4 colon cancer. She was 58.

Though they were estranged, Fualaau was reportedly by her side as she spent the last month of her life in hospice care. The two shared two daughters, Audrey and Georgia. 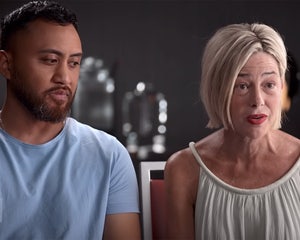 Letourneau, a teacher, became a tabloid staple in the '90s, after she was accused of raping her 13-year-old student. She was sentenced to 89 months in prison in November 1997 after pleading guilty to two counts of second-degree child rape.

She gave birth to the couple's first child before starting her sentence and was released after seven-and-a-half years. The two wed when she was released.

Both Letourneau and Fualaau resurfaced in the media in 2018, when they appeared on a number of TV specials focusing on their lives two decades after the initial scandal.

The final interview they did as a family -- which included an incredibly rare appearance of both Audrey and Georgia -- was for Australia's "Sunday Night" program in September of that year. 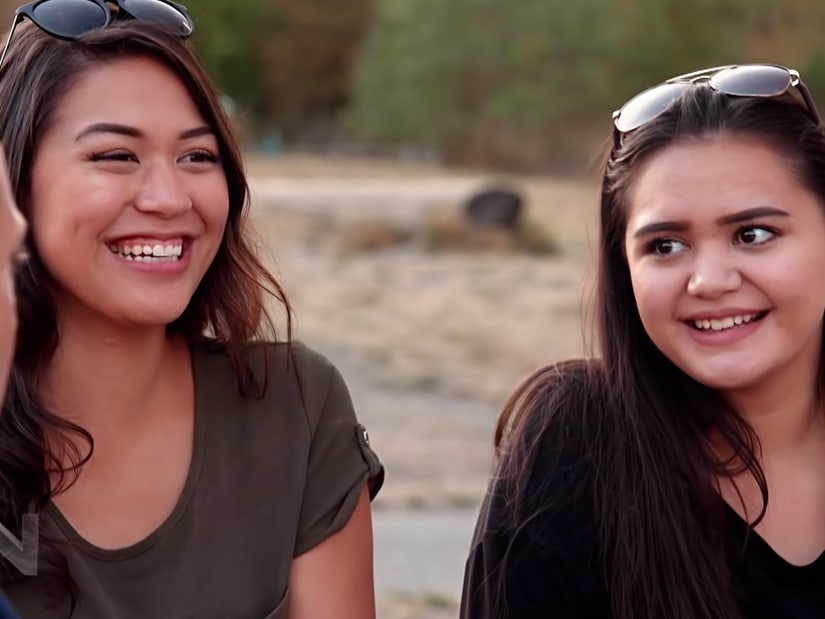 "I think I understand about it, just like how it was surprising to people," Audrey said when asked about her parents' relationship. "It's been feeling different because it's not really been brought to our attention, just because we grew up with it, so we're adapted to it."

"He definitely feels like a young dad now that I'm at that adult age to where I'm like, I can go to the bar," she added, saying Vili is more "like a friend dad."

Audrey, who was born while Mary Kay was behind bars, didn't say much, except to say that her mom "literally cut the padding out of my bra once." Defending her actions, Letourneau said, "It's unnecessary and it's unnatural on so many levels."

Letourneau added that, growing up, she'd tell her two daughters every day, "I love you, now go and do the right thing."

TONIGHT: the affair between 34-year-old Mary Kay Letourneau and 12-year-old Vili Fualaau - two decades on they’re still together, and their kids tell #SN7 what their family is like. Plus - living off the grid - why more Aussies are cutting off their electricity. 7pm on @Channel7. pic.twitter.com/uXAKdDmxor

The interview got combative when Letourneau was asked by reporter Matt Doran whether she did the right thing looking back at her relationship with Vili. "You know what, I'm not going to continue with you trying to have me answer that question," she told him. "I did my best every single day and I live that way and I did. And in that situation, it doesn't even matter."

In another odd moment between Doran, Letourneau and Fualaau, the reporter asked about her children with ex-husband Steve Letourneau, to whom she was married when she began her underage affair. "That's why I asked him to get away from us," she said of Fualaau. "Go and do your thing."

When Doran said it seemed like she was saying the 12-year-old was "relentlessly pursuing" her, but she was the adult, Letourneau responded, "You can say that. I was by age. You don't know him."

"Mary, even as you're hearing this now, come on, he was 13," Doran then said. When she responded by saying, "It doesn't matter," the reporter replied, "It absolutely matters!"

"Flaw me," Letourneau said, "I did the best I could. Flaw me. Character flaw. Ooh." She also later took issue with Doran characterizing Fualaau as "a little boy" in the '90s. 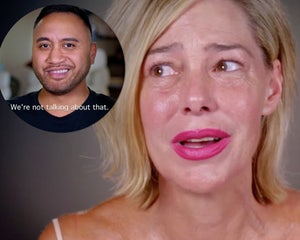 She added that she "absolutely" believes she was "wrongly imprisoned."

"It's just absurd to think that 13-year-olds aren't having sex and they're not pursuing it in a very deliberate, knowing way," she said. "It's absurd."

In a solo interview, Fualaau said that what she did was legally "wrong," and added that they "maybe should have waited" to have a physical relationship. "I think about it, could I have ever done that, could I have ever been with a girl that's 13 years old right now and I don't see myself doing it," the now-35-year-old said.

Earlier in 2018, the two also appeared on an A&E "Autobiography" special. In it, she also maintained her belief she did nothing wrong.

"I took a guilty plea because my attorney told me I should. It's pretty hard to say crime, but I pled guilty to crime I guess," she said, tearing up. "I did not have to plead guilty. I could take it to trial, but the goal was end the drama, quickly, for everyone. Who cares if I have a conviction, just end it. It's not about me, it's about ... sometimes it's over people."

Vili went on to call their relationship "a real love story," while Letourneau said she's not sorry "he's the father of my children" and "the man of my life."

Get a full breakdown of the A&E special here. 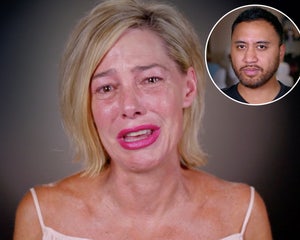