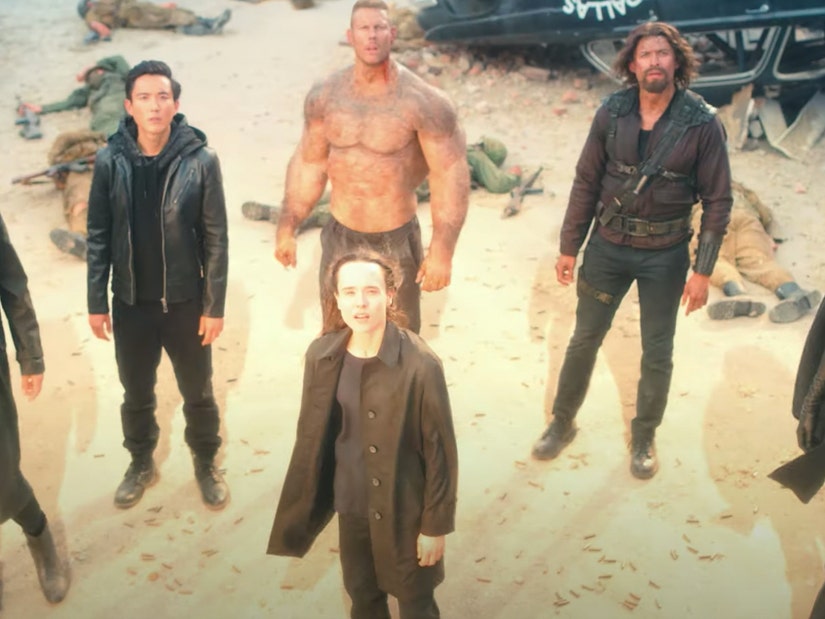 The trailer also features new music from Gerard Way, who created the comic series on which the show is based.

Season 2 of "The Umbrella Academy" will apparently bring the group of superheroes to the swingin' '60s -- where they'll battle yet another apocalypse.

Netflix dropped the trailer on Wednesday, ahead of the show's July 31st return on the streaming service.

This time around, the gang is transported to 1963, just days before the assassination of John F. Kennedy and 10 days before the end of the world. Somehow, the two events are linked and it's up to Five to reunite the Hargreeves to stop it.

Just looking at the trailer, that doesn't appear to be an easy task. Klaus is apparently a cult leader, Luther's bareknuckle fighting, Diego's behind bars or in some kind of mental institution and a group of assassins are on their trail.

The footage also teases the introduction of comic book character Shubunkin Goldfish, baby Pogo and a new song from Gerard Way -- who created and wrote the source material on which the show is based.