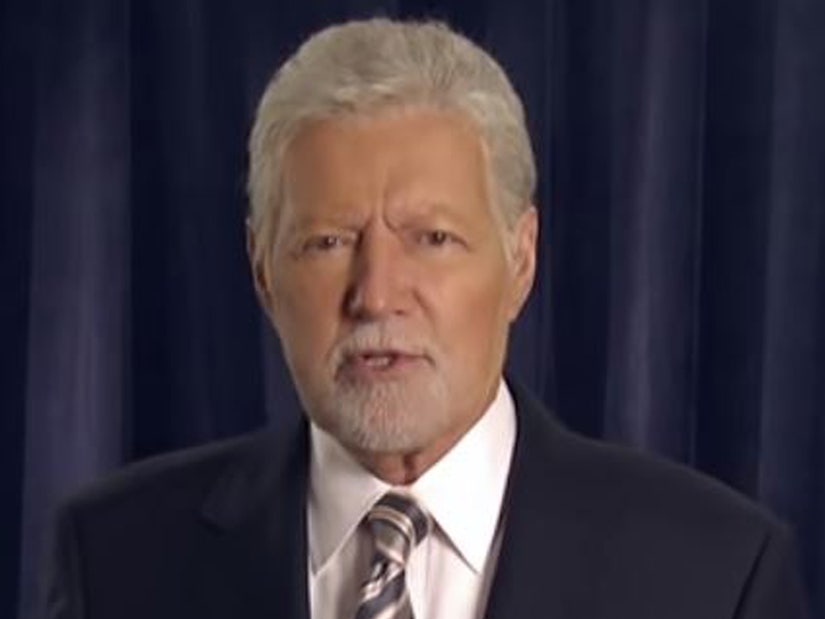 "There comes a time where you have to make a decision as to whether you want to continue with such a low quality of life."

Alex Trebek said he will stop his cancer treatment if the current round fails.

In an interview with "The New York Times," the longtime "Jeopardy" host gave an update on his battle with pancreatic cancer after being diagnosed at Stage 4 in March 2019.

"Yesterday morning my wife came to me and said, 'How are you feeling?' And I said, 'I feel like I want to die,'" Trebeck, 79, confessed. "It was that bad. There comes a time where you have to make a decision as to whether you want to continue with such a low quality of life, or whether you want to just ease yourself into the next level. It doesn't bother me in the least."

His recent work recording new introductions to old episodes of "Jeopardy" has provided some relief, according to Trebek.

"Oddly enough, when we started taping I suddenly started to regain my strength," he explained. "It's the strangest thing. It is some kind of an elixir."

But he said he'll be ready to stop the cameras if his performance begins to decline from the disease.

"It's a quality program, and I think I do a good job hosting it, and when I start slipping, I'll stop hosting," he claimed.

In a YouTube video posted on Thursday, Trebek let fans know how he has been tackling the disease in quarantine during the coronavirus pandemic. 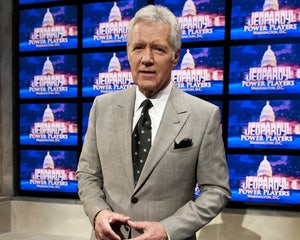 "I am doing well. I have been continuing my treatment and it is paying off, though it does fatigue me a great deal," he explained. "My numbers are good. I am feeling great."

He even kept his signature style of humor as he quipped about growing facial hair while waiting to get back to recording new episodes of "Jeopardy."

During the brief clip, Trebek also revealed he took time during quarantine to write a memoir called "The Answer Is …Reflections on My Life."

When asked by The New York Times what made him decide to write his life story, Trebek flashed his wit once again.

"They offered me a good deal of money," he said.