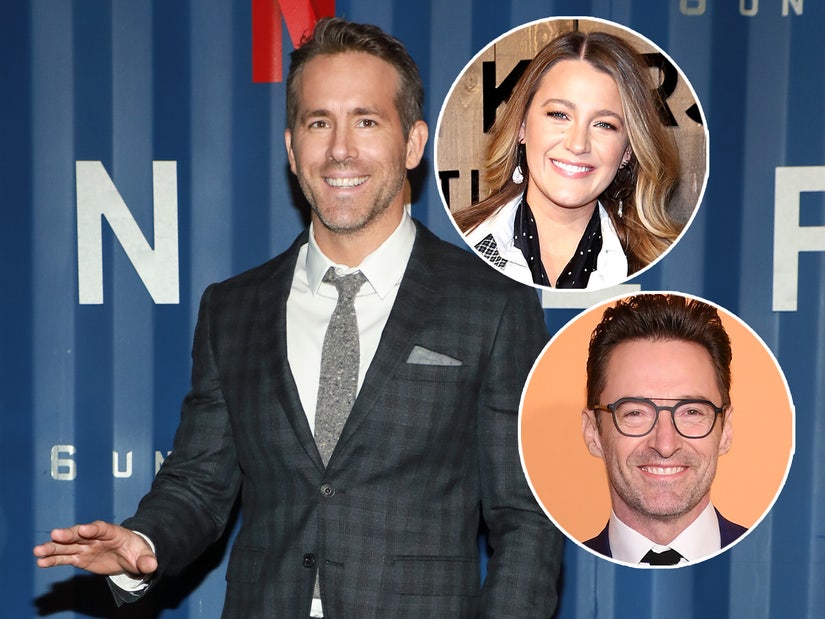 The "Deadpool" star also made cracks about wife Blake Lively and his own mother.

The politician had asked both Rogen and Ryan Reynolds, asking the actors for their help in reaching the younger demographics about the importance of taking precautions and acting responsibly.

"Please do not go out to parties and BBQs and other large gatherings!" Rogen tweeted to his followers, suggesting that it would be more fun anyway if they "hang out alone and smoke weed and watch movies and TV shows."

People of British Columbia! Please do not go out to parties and BBQs and other large gatherings! The COVID is still out there! It’s more fun to hang out alone and smoke weed and watch movies and TV shows anyway! Do that instead! Thank you!

Ryan Reynolds couldn't help himself from throwing a few friendly digs at Blake Lively and Hugh Jackman while recording a coronavirus PSA on Friday.

The action star took up the challenge to educate British Columbia residents about COVID-19 precautions after B.C. Premier John Horgan said in a recent press conference, "This is a call out to Deadpool right now. Ryan, we need your help up here."

In a voice memo left on Horgan's Twitter, Ryan responded, "I'm not sure it's a great idea, frankly. I don't think they want medical advice from guys like me, no sir. Unless it's plastic surgery, which -- a lot of people don't know this  -- but I used to be Hugh Jackman."

The hilarious feud between the two "X-Men Origins: Wolverine" co-stars is well known and it looks like Ryan just reignited it. And while teasing his own wife, Blake, is also rampant on Ryan's social media, the latest crack involved her popular CW teen drama.

Urging young people to refrain from social gatherings during the pandemic, Ryan added, "I love parties. My favorite thing to do is sit alone in my room with a glass of gin and the first 32 seasons of 'Gossip Girl.' That's a party."

The show had a total of six seasons. We see what you did there, Ryan.

And it appeared no one was safe from his silly slights, as he also went in on his own mother.

"It's terrible that it affects our most vulnerable. B.C., that's home to some of the coolest older people on Earth," Ryan continued in the PSA. "My mom... she doesn't want to be cooped up in her apartment all day. She wants to be out there cruising Kitsilano Beach looking for some young 30-something Abercrombie burnout to go full Mrs. Robinson on."

"She is insatiable," he quipped. "I hope young people in B.C. don't kill my mom frankly."

The actor then summarized his public health message by stating, "Let's not kill anyone. I think that's reasonable."

Meanwhile, Horgan also called on another famous Canadian to help spread the message of coronavirus safety to the younger demographic.

Seth Rogen apparently heard the plea, as he tweeted Horgan, "Just slid in to your DMs!" 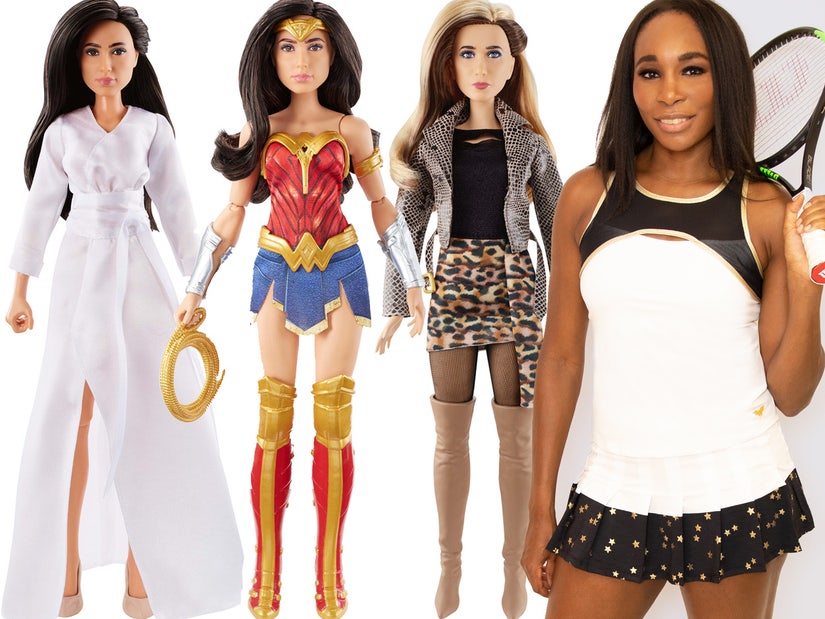