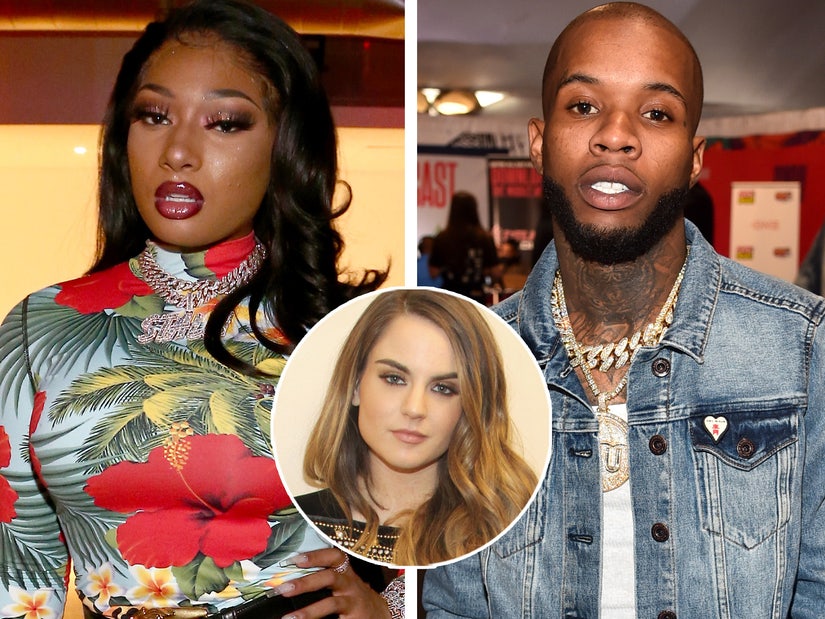 "Yes ... Tory shot me," Megan said in a video on Thursday video.

When JoJo drops the deluxe version of her "Good to Know" album next week, one of her collaborators will be MIA: Tory Lanez.

The singer and rapper collaborated on the song "Comeback" with 30 Roc, which was released earlier this year. But following Megan Thee Stallion's allegations Lanez was the one who shot her in the feet last month, JoJo confirmed he won't be on the re-release.

The confirmation came after a fan tweeted, "Hey @iamjojo can we take Tory off your album in support of this beautiful, smart, talented black woman, @theestallion? I love you."

When another fan wrote, "I heard he's not gonna be on the deluxe version of the album," JoJo replied, "Def took him TF off."

She also retweeted a fan who praised the solo version of the song, which appeared on an acoustic version of the album -- and tagged Meg in response to another follower who said she should be on the track instead.

Def took him TF off https://t.co/g71jTOytXB

i mean... she would fucking KILL IT @theestallion https://t.co/bg3YqFz8aA

Megan Thee Stallion was shot in both feet in the early hours of July 12.

After showing off her wounds on social media, she claimed on Thursday night Tory Lanez was the one who shot her.

"Yes, Tory shot me. You shot me and you got your publicist and your people going to these blogs lying," she claimed. "Stop lying. Why lie? I don't understand."

Megan Thee Stallion confirms Tory Lanez shot her, reveals the rapper is not in jail because she didn’t tell police about his involvement:

“Yes...Tory shot me. You shot me, and you got your publicist and your people going to these blogs lying and sh*t. Stop lying. Why lie?” pic.twitter.com/ZB8JjKCvs8

She says he opened fire after she left their vehicle following an argument involving everyone inside. As for why she initially stayed silent, she said, "I didn't tell the police nothing because I didn't want us to get in no more trouble."

He was previously arrested and charged with carrying a concealed firearm. According to TMZ, the L.A. County D.A. is now considering charging Tory with felony assault with a firearm.

So far, Lanez has not commented on any of the allegations. 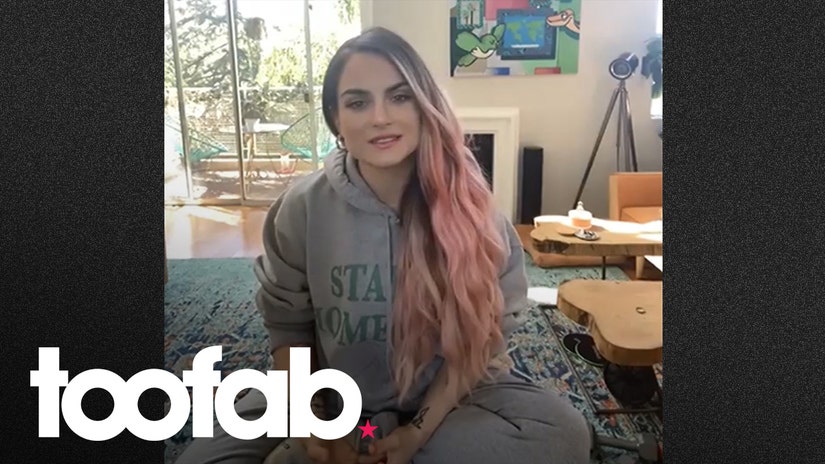