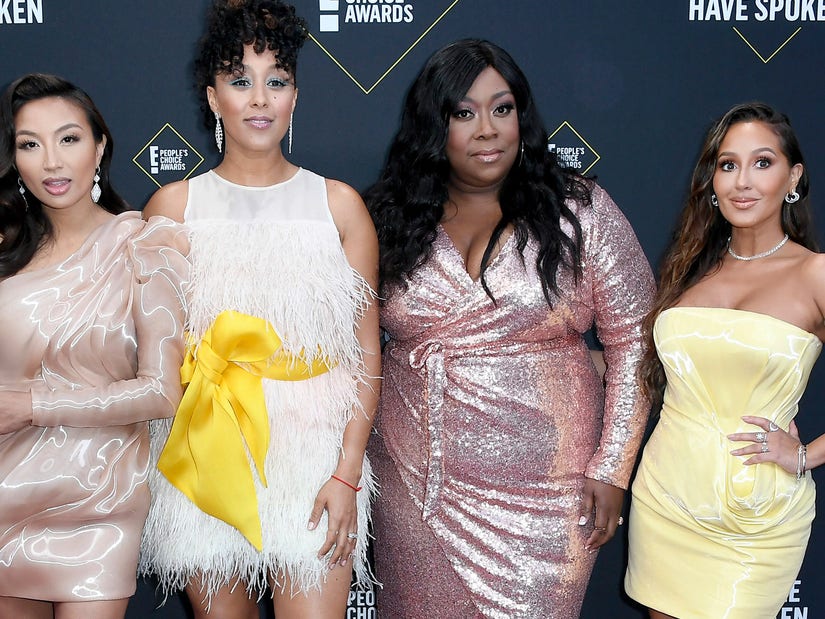 When "The Real" returns for a new season in September, it'll do so with a new cohost.

Following the exits of both Amanda Seales and Tamera Mowry-Housley over the summer, actress and "Real Housewives of Beverly Hills" star Garcelle Beauvais has joined the show.

"I am thrilled to be joining the dynamic, bold and diverse women on the award-winning talk show 'The Real,'" she said in a press release. "My love for pop culture and news, blended with my natural gift of gab, has always made me gravitate towards a talk show environment. It's also exciting that it’s happening right after my amazing time joining 'The Real Housewives of Beverly Hills.'"

Variety was the first to break the news. 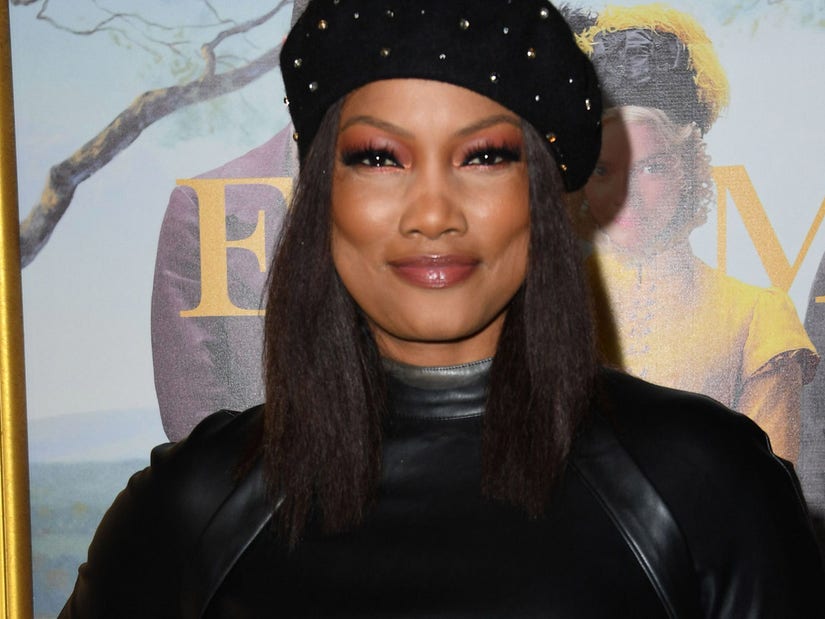 "We are so thrilled to have Garcelle joining our 'virtual' Girl Chat Table," added executive producer Rachel Miskowiec. "Her extensive career in front of and behind the camera, and her willingness to share her life and her points of view on important topics with us make her the perfect addition. We can't wait for Season 7 to begin!"

Her addition comes following her first season on RHOBH, a move which made her the first Black cast member of the franchise. While she was often MIA for work, she still managed to cause drama with Kyle Richards and Lisa Rinna, while siding with Denise Richards in the ongoing Brandi Glanville mess.

Tamera, who was one of the show's original cohosts alongside Mai, Love, Bailon and Tamar Braxton when it debuted in 2013, announced she was leaving the show in July.

In June, Seales -- who joined the show in 2020 -- confirmed she wouldn't be returning either.