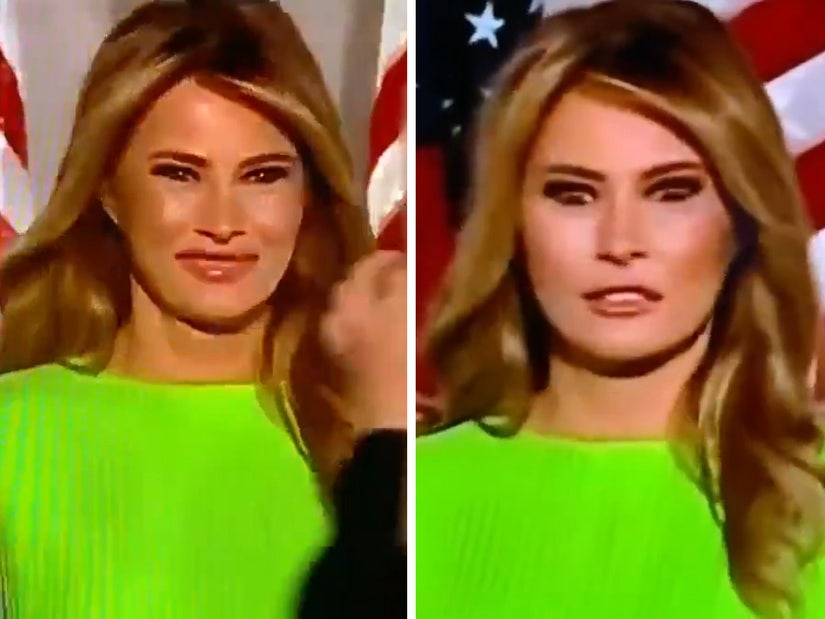 The "icy" look comes as the First Lady's former advisor released excerpts from a book detailing an alleged rivalry between Melania and Ivanka.

Melania Trump's reaction after greeting Ivanka Trump at the Republican National Convention on Thursday sent social media in a tizzy.

The buzzed about moment came after Ivanka finished up her speech introducing her father, Donald Trump, who was accepting the presidential nomination.

As Ivanka walked back to her seat on stage, she passed by the First Lady and gave her a pleasant nod. Melania returned the favor with a smile.

But as Ivanka left Melania's line of sight, the former model quickly dropped the smile and turned her kind expression into a hard stare.

"Oh wow. Melania just gave Ivanka the death stare," wrote one online Twitter user alongside a clip of the frosty exchange, as another shared, "Melania Trump gives Ivanka Trump that look that 'I like you only because I have to.'"

Many of the tweets did, in fact, play up the idea that there is severe tension between the two ladies, as one read, "When Ivanka walked by Melania, and Melania’s beaming smile seemed to curdle into a look of pure hatred as soon as Ivanka had passed.  F-A-C-T-S!!!!"

The online speculation about a rift came hours after Melania's former advisor released excerpts from a book alleging an intense rivalry between stepmother and stepdaughter.

"Melania and Me: The Rise and Fall of My Friendship With the First Lady" by Stephanie Winston Wolkoff involves Wolkoff's time helping Melania produce the 2017 presidential inauguration.

"When Ivanka walked by Melania, and Melania’s beaming smile seemed to curdle into a look of pure hatred as soon as Ivanka had passed."

In it, Wolkoff details Melania's alleged efforts to prevent Ivanka from appearing in photos during the event.

"We were all exhausted and stressed out," wrote Wolkoff, according to New York Magazine. "Yes, Operation Block Ivanka was petty. Melania was in on this mission. But in our minds, Ivanka shouldn't have made herself the center of attention in her father's inauguration."

"It was Donald's inauguration, not Ivanka's," the excerpt continued. "But no one was brave enough to tell her that. Melania was not thrilled about Ivanka's steering the schedule and would not allow it. Neither was she happy to hear that Ivanka insisted on walking in the Pennsylvania Avenue parade with her children."

The contention allegedly spilled over into a power grab for position in the White House, per the author.

"Ivanka was relentless and was determined to be the First Daughter Lady and to usurp office space out from under Melania; she wanted to be the only visible female Trump on the premises."

Wolf also wrote that Melania refers to Ivanka as "Princess," which may be part of the secret recordings that the author is reportedly sharing in the tell-all.

A White House official denied the allegations in a statement to Business Insider, which read, "This sounds like more of Stephanie's bizarre storytelling, and odd obsession with the Trump family."

"Melania and Me: The Rise and Fall of My Friendship With the First Lady" will be published on September 1. 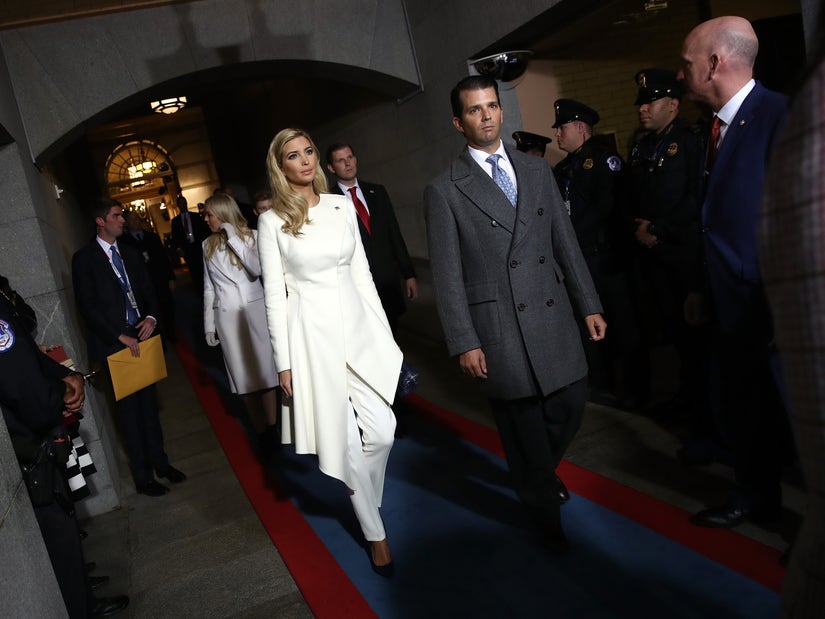