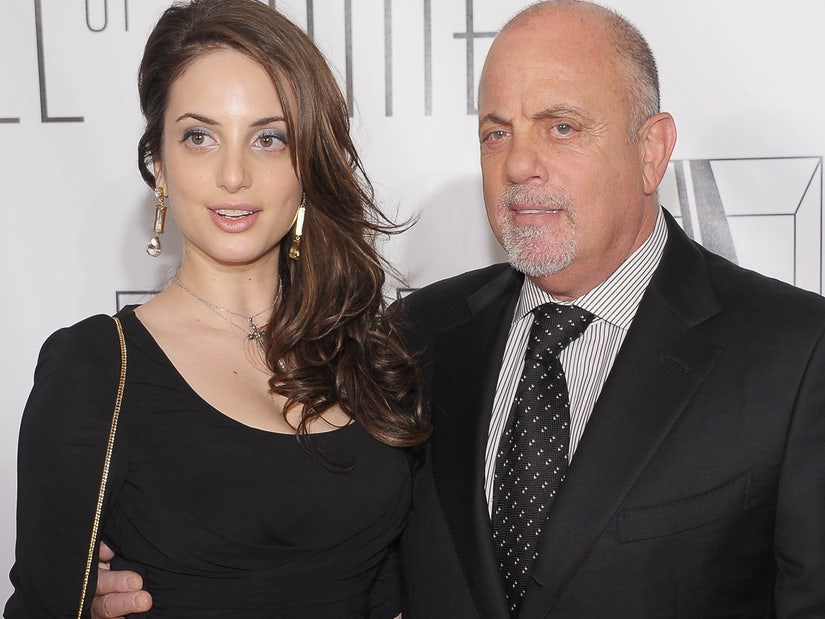 The "Piano Man" singer has a rule about who sits in the best seats at his concerts.

Billy Joel's daughter Alexa Ray gave her dad a delightful shout out via Instagram on Wednesday.

The singer/songwriter, 34, commented on a post about her famous father's practice of saving tickets for the front row of his concerts to give to fans that purchased seats in the "nosebleed" sections.

"A Real Mensch!" the daughter of Joel and Christie Brinkley wrote, using a Yiddish word for "a good person."

The Instagram post featured a picture of the "Piano Man" singer, 71, performing alongside the caption, "Billy Joel never sells tickets to the front row of his concerts."

"He got tired of all the bored, rich people staring up at him," continued the caption. "So now, he sends his road crew out to bring down the fans from the worst seats so there'll be 'people in the front row that are really happy to be there, real fans.'"

Part of the caption is from a 2014 Billboard interview, where Joel spoke about starting the practice after he grew tired of scalpers buying up the best seats and selling them for "ridiculous amounts of money."

"It turns out the real fans were always in the back of the room in the worst seats," the Grammy winner explained. "We now hold those tickets, and I send my road crew out to the back of the room when the audience comes in and they get people from the worst seats and bring 'em in to the front rows. This way you've got people in the front row that are really happy to be there, real fans."