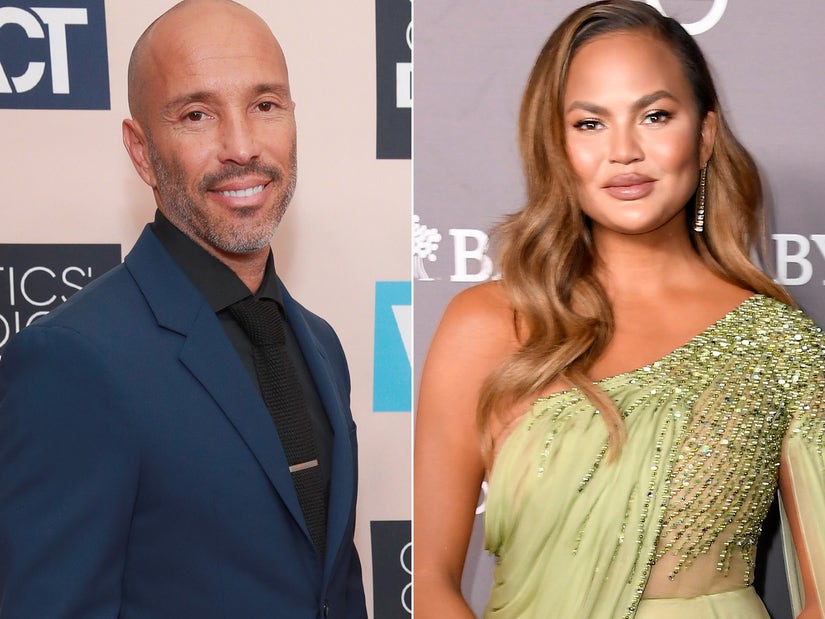 Teigen and John Legend have listed their Beverly Hills home for a cool $23.95 million.

Chrissy Teigen is looking to sell her home, and she's apparently decided that she can kill two birds with one stone.

One the one hand, she can hopefully get her house sold. On the other hand, she can positively verify if all those beautiful people featured on the hit show "Selling Sunset" are really real real estate agents.

It was just over a month ago that Teigen first admitted to binge-watching the show, tweeting that neither she nor any of the real estate agents she knows in the Los Angeles know anything about any of them.

Maybe I also know everyone on tv plays up a character. They’re all doing that. You guys are ... super mad at people who are in on the joke.

I will say, I look at LA real estate a lot and have never seen any of these people lol either have our agents, who I have obsessively asked.

Hilariously, Oppenhiem Group founder and president Jason Oppenheimer responded then to tell Teigen that he doesn't know her agents, either, before saying that he absolutely loves her new home.

Teigen seemed overjoyed to hear from him, tweeting back, "Honestly I don’t even know what agency our agent is with lol. Love the show! Pass your office every day, I’m an open house nut and am very sad I missed burgers and botox!"

While it's not clear how we got from there to here, Oppenheim jumped back on Twitter this week to hilariously tease Teigen about her earlier comments.

. @chrissyteigen If you want to see if I’m real, I’ll be showing your house tomorrow morning to one of my clients.

"If you want to see if I'm real," he started. "I'll be showing your house tomorrow morning to one of my clients." No word on if Teigen showed up to verify Oppenheim.

Teigen did not respond to Oppenheim's tweet, but that doesn't mean fans should give up complete hope that Teigen might make an appearance on the next season of "Selling Sunset."

We can just see her crashing a showing, and you know the prospective buyer wouldn't mind, either. The only thing better than buying the house fans have been watching Teigen tweet from all this time would be having Teigen herself show up to help give the grand tour!