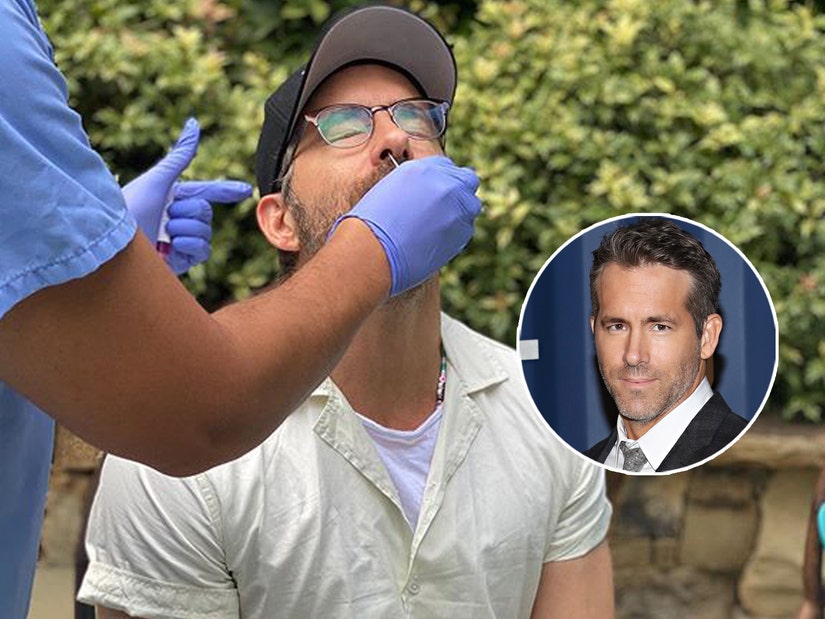 The actor, along with his co-star, Gal Gadot, got tested for the virus as they returned to work on the Netflix film "Red Notice."

For those who haven't had a COVID-19 test, Ryan Reynolds is here to break it down for you.

On Saturday, the actor, who has returned to work on the upcoming Netflix film "Red Notice," took to Instagram to describe -- in hilarious detail -- what it feels like to get a coronavirus test. 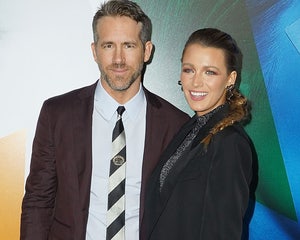 Reynolds, 43, posted a series of photos that showcased his genuine reaction to the nasal swab exam.

As shown in the pics, which were taken by his wife Blake Lively, the "Deadpool" star can be seen before, during and after the nurse inserted the large Q-tip. And from Reynolds' reaction, the test looked like it hurt!

"Back to work on #RedNotice," he captioned the post. "The Covid Test is quick and easy. The doctor places the swab up your nose, just deep enough to tickle your childhood memories and then it's over."

"No matter what you say to him, he won't buy you dinner first," he joked, before crediting Lively as the photographer.

Reynolds' post came just a few days after his "Red Notice" co-star, Gal Gadot, shared a similar post of herself also getting a COVID-19 test.

"Getting ready to head back to the Red Notice set💃🏻but prep looks a little different now..😳 #staysafe," the actress captioned the pic.

While Dwayne "The Rock" Johnson is also set to star in the comedy action flick, it's unclear if he's returned to set.

Earlier this month, the actor revealed he, his wife and their two young daughters, all tested positive for COVID-19.