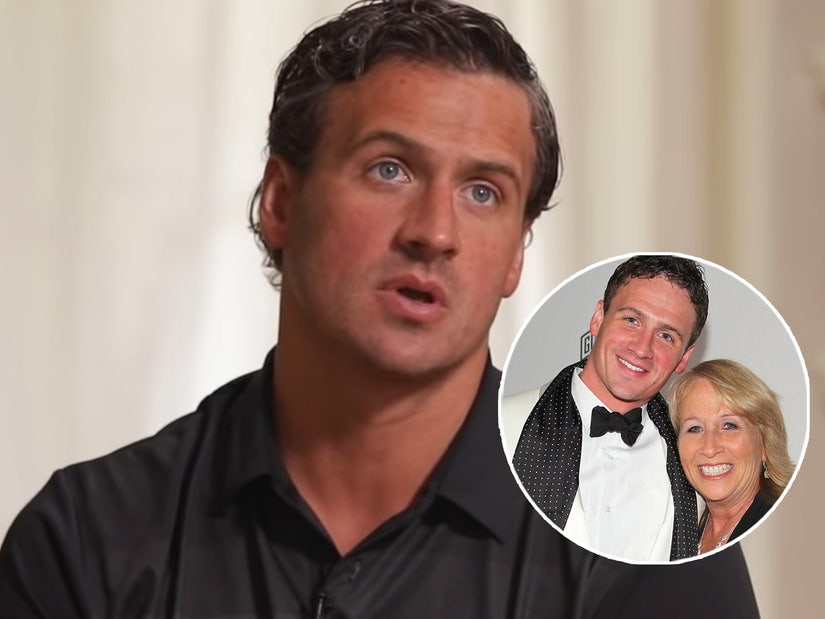 "I just want an apology from her. And she said that she'll never apologize."

Ryan Lochte revealed he is estranged from his mother.

During an interview for "In Depth with Graham Bensinger," the Olympic athlete claimed he has not spoken to Ileana Lochte for "years" due to an incident following his parents' divorce in 2011.

"At one point, we were all against someone, and then later on in life it changed," Ryan said of the split between Illeana and his father, Steven Lochte.

"When it happened, it was -- we were all on my mom's side," he continued. "But then later on in life, when I told her that she was going to be a grandma and I'm having a kid -- she said some very, very hurtful things that kind of ended our relationship, me and her."

"She just said some things to me and my wife," he added. "But I mean, I can get over it, but I just want an apology from her. And she said that she'll never apologize."

Later in the interview, Ryan added, "She has nothing to say sorry for. And from there on, it's -- I haven't spoken to her in years."

Reflecting on what transpired between mother and son years later, Ryan said, "I don't care."

As for his relationship with his father, Ryan said the two are close and that he respects his father's new wife as well.

While Ryan continues to train for the Tokyo Summer Olympics, he is also focused on whether or not to add another bundle of joy to the family.

"We talked about another child. We always go back and forth about it," he confessed. "This is where [Kayla's] like, 'If we have a third one, we can't have an odd number. So you have to have four.'" 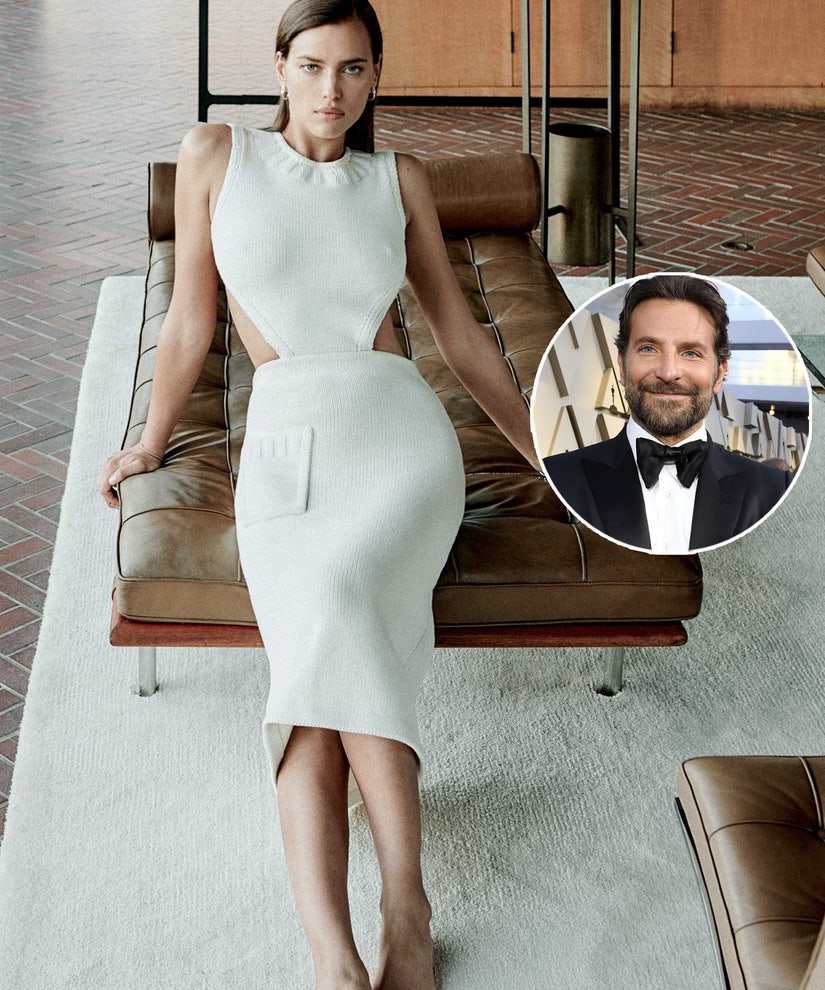 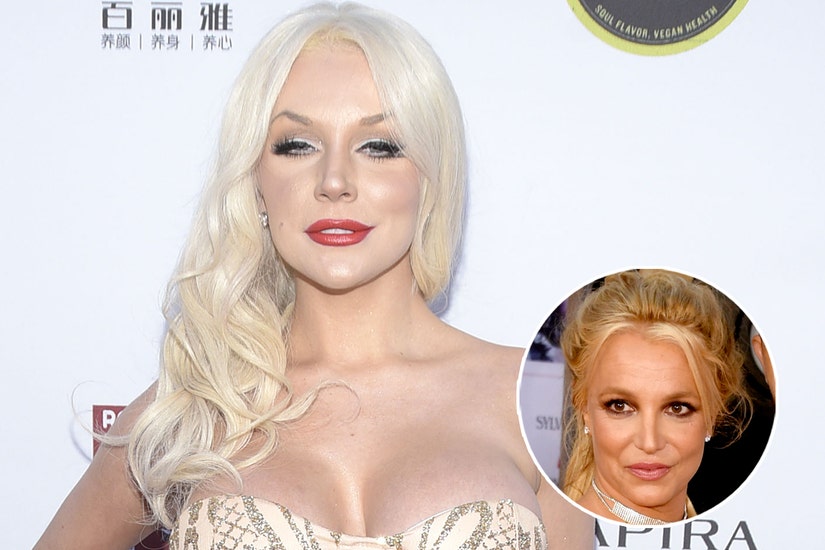 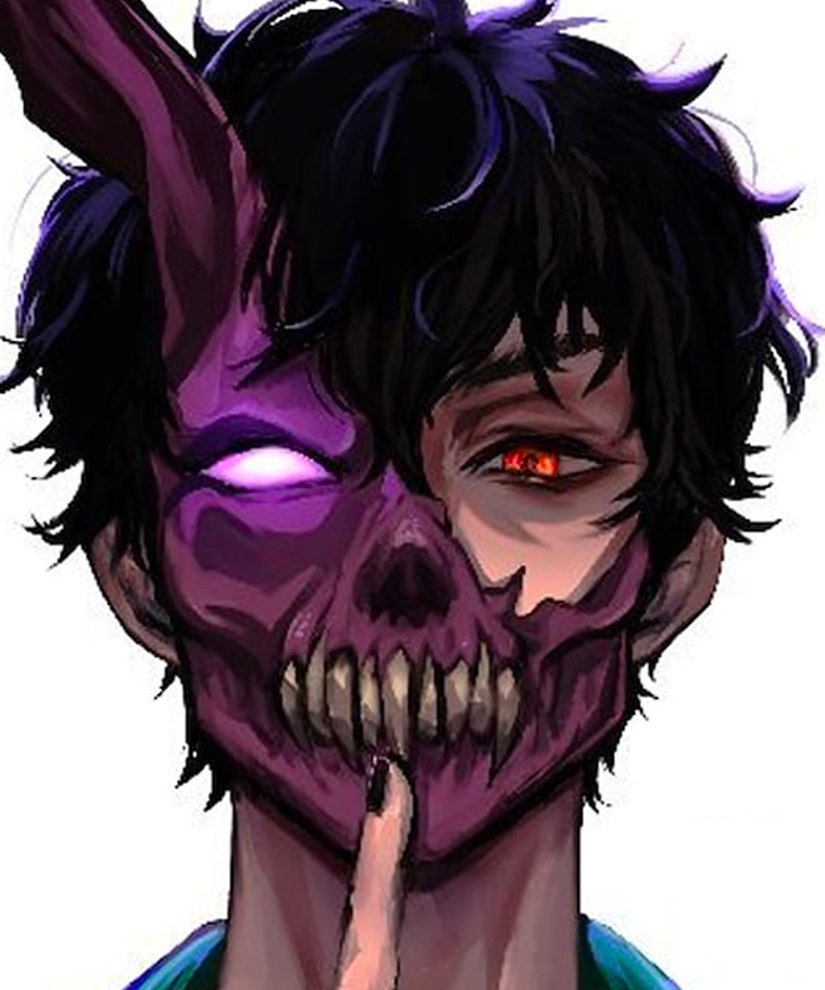 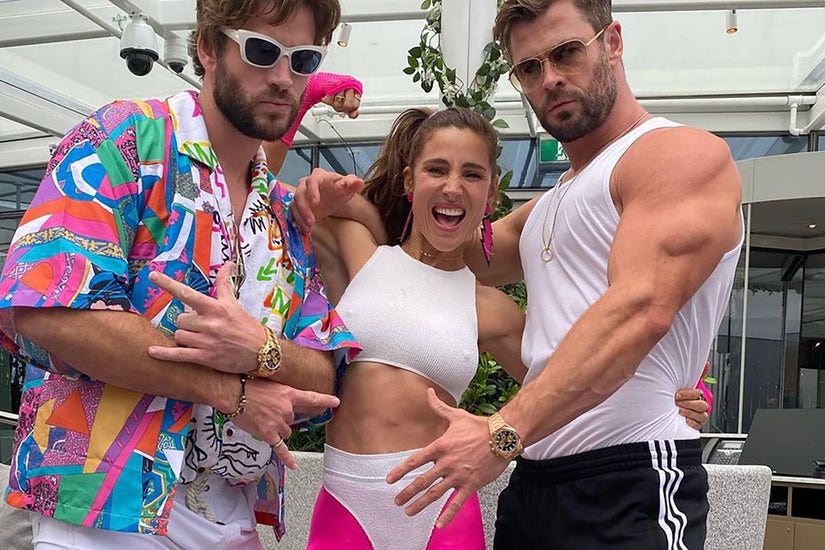