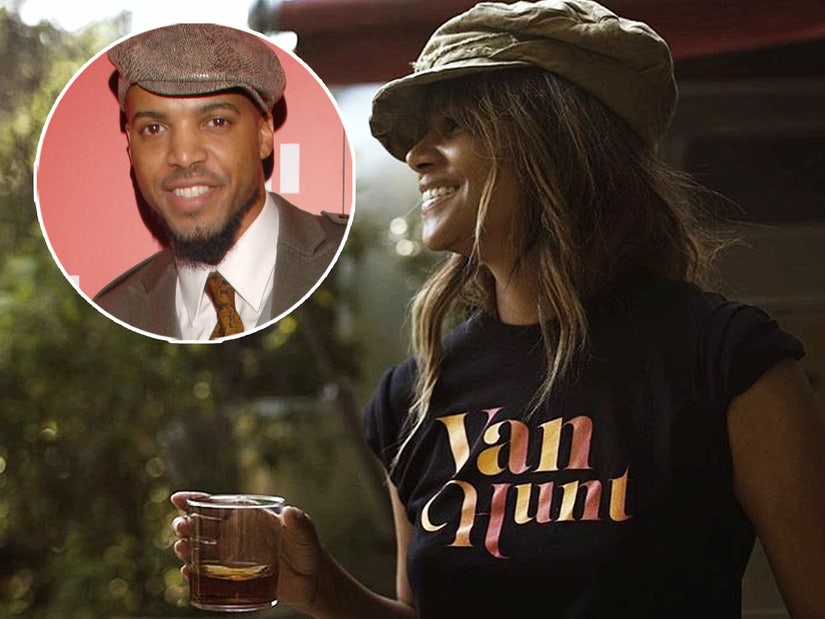 The Oscar winner has been teasing a new relationship recently.

Halle Berry appeared to name the mystery man in her life.

The Oscar winner took to her Instagram on Thursday to post a cute snap of herself wearing a pageboy cap and a black tee with the logo of singer Van Hunt.

The foot emoji seemingly references an Instagram post she shared in July of her feet next to an unnamed man's feet with the caption, "sunday, funday." A month later, a similar snap was shared as she thanked her fans for the outpouring of birthday wishes.

"Waking up Vegas!" she wrote. "Thank you for all the beautiful birthday wishes from my friends and my very supportive and loyal fans! You ALL helped to make my birthday extra special"

Van Hunt, for his part, appeared to tease the relationship as well, as he posted a snap in July of a woman who looks like Halle kissing his cheek. He captioned it, "My bamboo."

And at the end of August, the Grammy winner also shared a picture of a woman planting one on his cheek, as he wrote alongside it, "Kisses land softly."

TooFab has reached out to reps for Halle and Van Hunt for comment.

Halle was previously married to baseball star David Justice and singer Eric Bonet. She shares son Maceo, 6, with Oliver Martinez, whom she was married to from 2013 to 2016. She also shares daughter Nahla, 12, with her ex boyfriend Gabriel Aubrey.

In April, Halle spoke with Lena Waithe during an Instagram Live chat and revealed she was enjoying her single life, according to Harper's Bazaar.

"When I divorced Maceo's dad I’ve been pretty alone by myself going on three years now," she explained. "Decidedly so, for sure."

"I have decided to take time," she continued. "I'm very much a relationship-oriented person, I always want to be with someone. But I decided, no I'm going to slow my roll, I'm going to take a minute and I'm going to spend time with me." 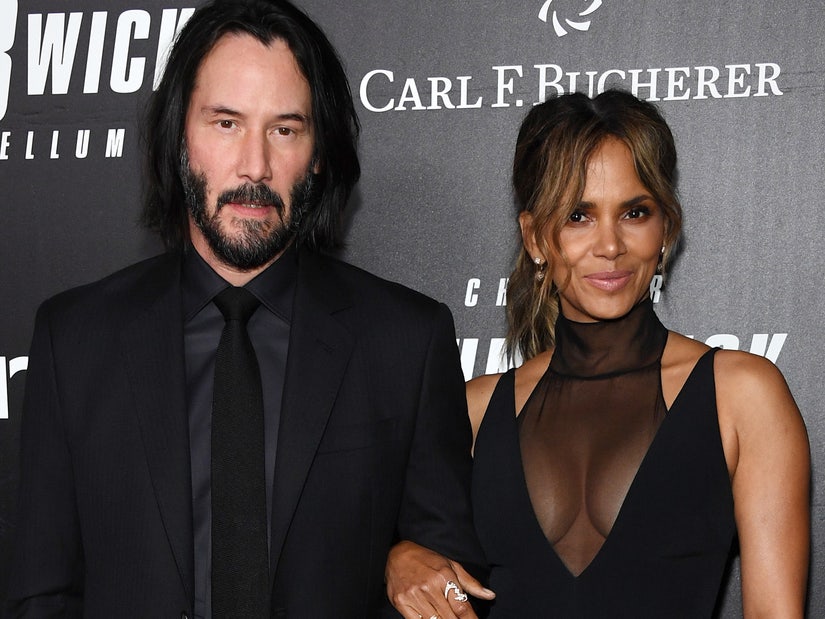