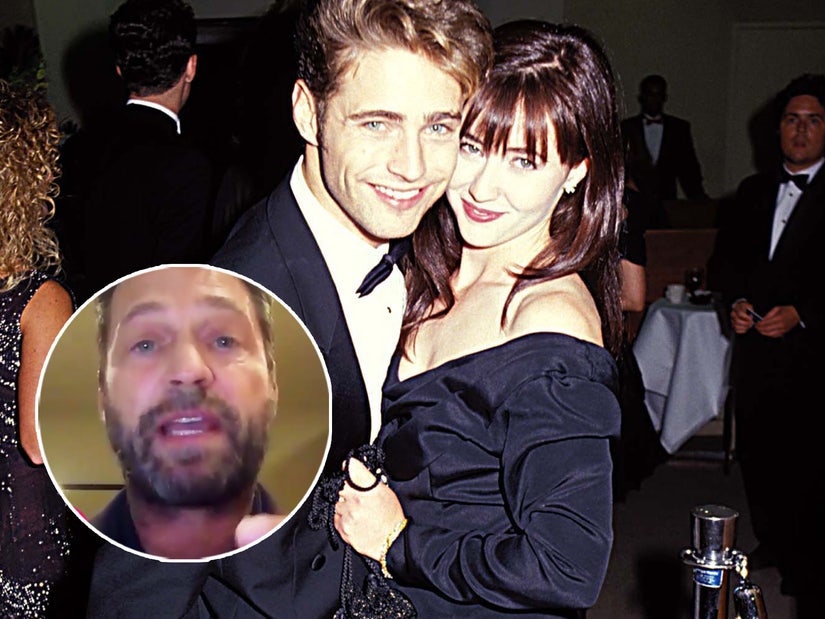 "Last time I heard from her, she was in pretty good spirits."

Jason Priestley shared an update on Shannen Doherty as she continues her battle with stage 4 cancer.

During an interview with "Studio Ten," the actor, 51, revealed how often he keeps in touch with his "Beverly Hills, 90210" co-star after she announced her breast cancer had returned earlier this year.

"I reach out to Shannen every few months, just to check in on her and say hi," the "Private Eyes" star explained.

"Shannen's a real tough girl and Shannen's a fighter and she's always been a fighter," he continued. "I know that she will continue to fight as hard as she can."

He added, "Last time I heard from her, she was in pretty good spirits."

Jason and Shannen starred as twins Brandon and Brenda Walsh on the hit '90s teen drama "Beverly Hills, 90210". They reunited for the reboot "BH90210" last year.

Shannen was first diagnosed with breast cancer in 2015, but by 2017 it had gone into remission. In February, she revealed the cancer had returned. 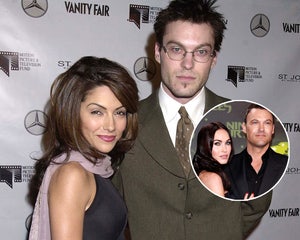 "I don't think that I've processed it. It's a bitter pill to swallow in a lot of ways," she said in an interview with "Good Morning America" at the time. "There were definitely days where I say, 'Why me?' And then I go, 'Well, why not me? Who else? Who else besides me deserves this?' None of us do. And I would say that my first reaction is always concern about how am I going to tell my mom, my husband."

When the news broke, Jason sent his love and support to the "Charmed" vet.

"Shannen and I will always have a bond that is very meaningful," he said to People. "I’m very heartbroken about the news and I wish her and her family the best in this very difficult time." 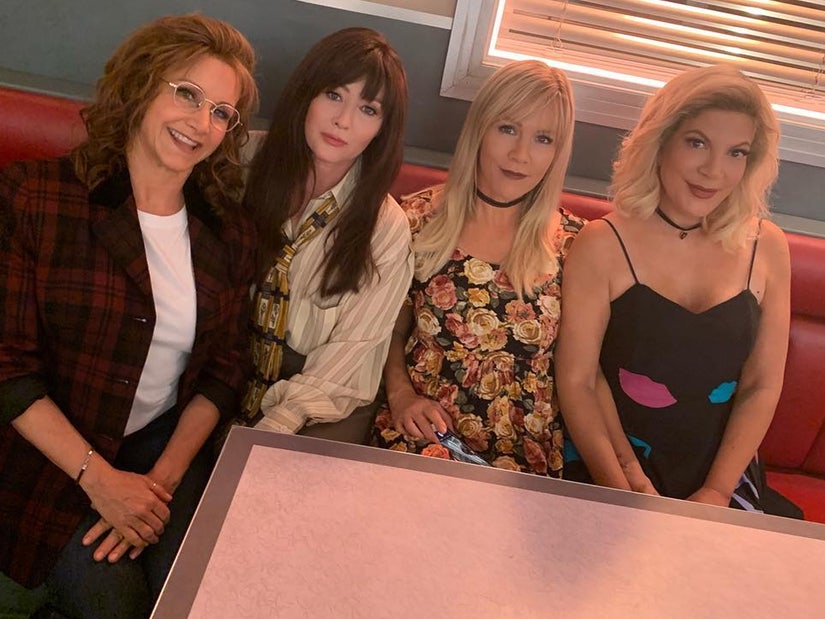