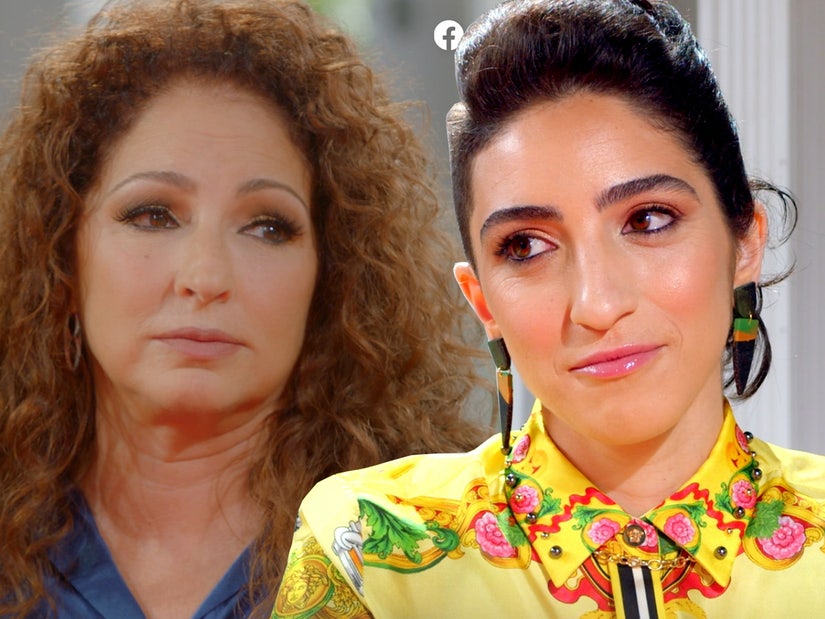 "I was afraid," says the daughter of Gloria and Emilio Estefan.

Emily Estefan is opening up about her coming out story.

In a sneak peek at this week's new episode of "Red Table Talk: The Estefans," Emilio and Gloria Estefan's 25-year-old daughter revealed how she first broached the topic of sexuality with her famous parents before she officially came out.

"Emily asked me if I thought she might be gay," Gloria recalled, explaining this conversation happened when she was 21, just four years ago.

"We were in the car and you leaned over very excitedly and asked your dad and I, 'Guys, do you think that I might be gay?' and do you remember my response to you?" she asked her daughter.

"I do. You said, 'Only you can know that,'" Emily explained. "But when I asked you that question, it was like testing the waters. I was afraid. I was having conversations in my head, trying to figure out who I am, what is this, where do I fit?"

The full episode will delve into the challenges and conflicts that came up when Emily came out -- with Gloria's daughter telling her in another preview, "You said, 'If you tell your grandma and she dies, the blood is on your hands.'"

"I was suicidal," she says in the promo, as Gloria tells her, "I hate to know that I was part of that hurt."

Longtime family friend Rosie O'Donnell will also appear on the show to talk about coming out herself, while Michelle Rodriguez will open up about growing up bisexual as a Jehovah Witness.

The new episode of "Red Table Talk: The Estefans" debuts Wednesday, October 14 at 9am on Facebook Watch. 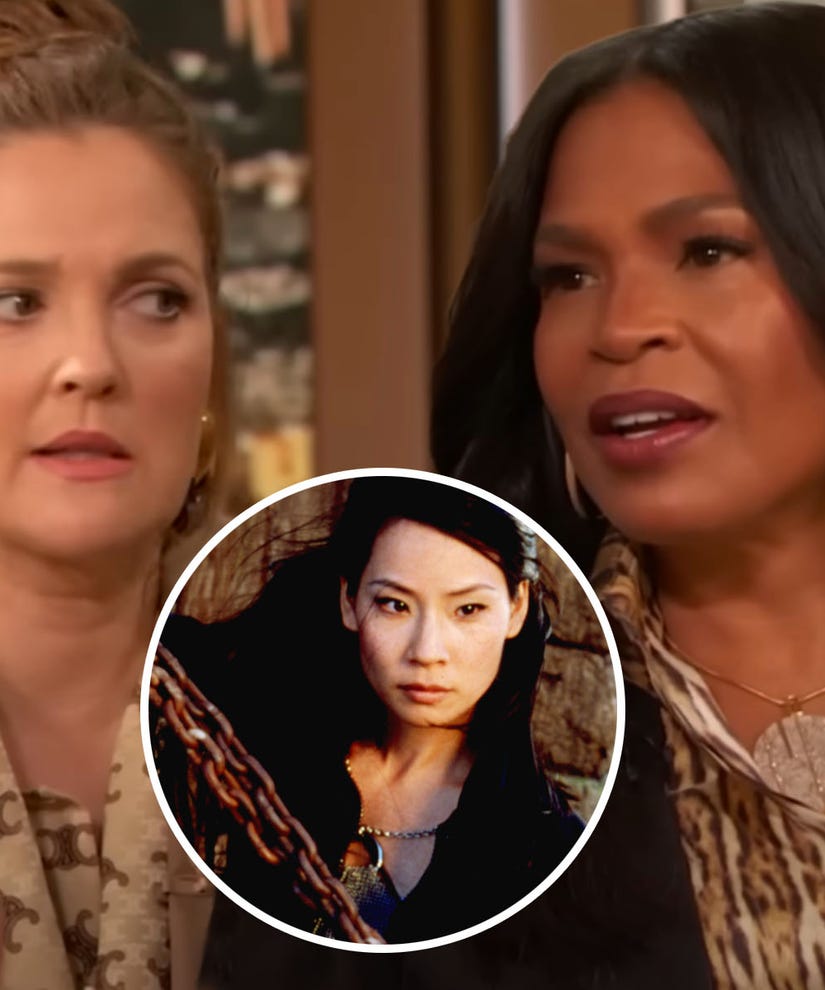 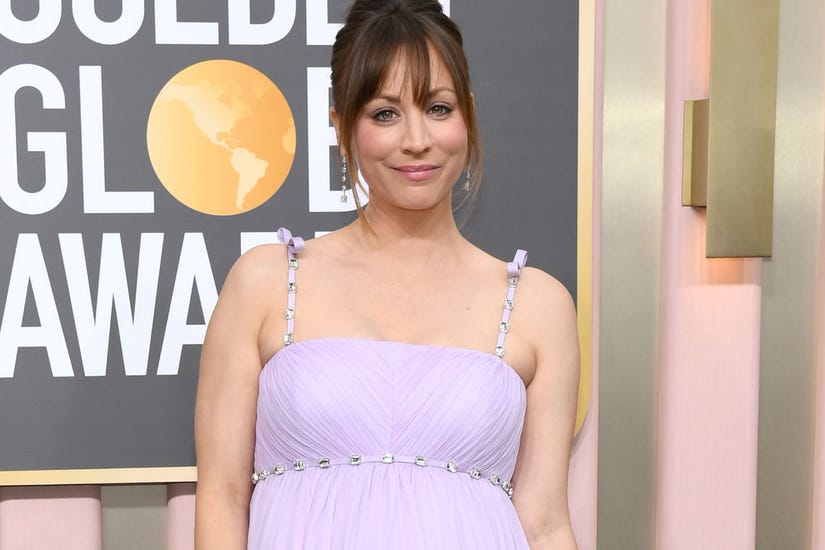 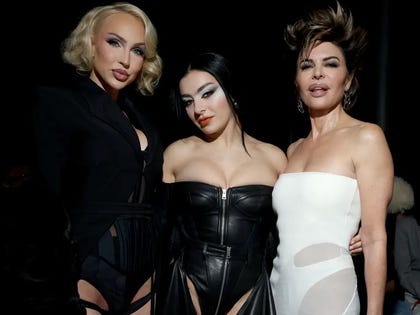 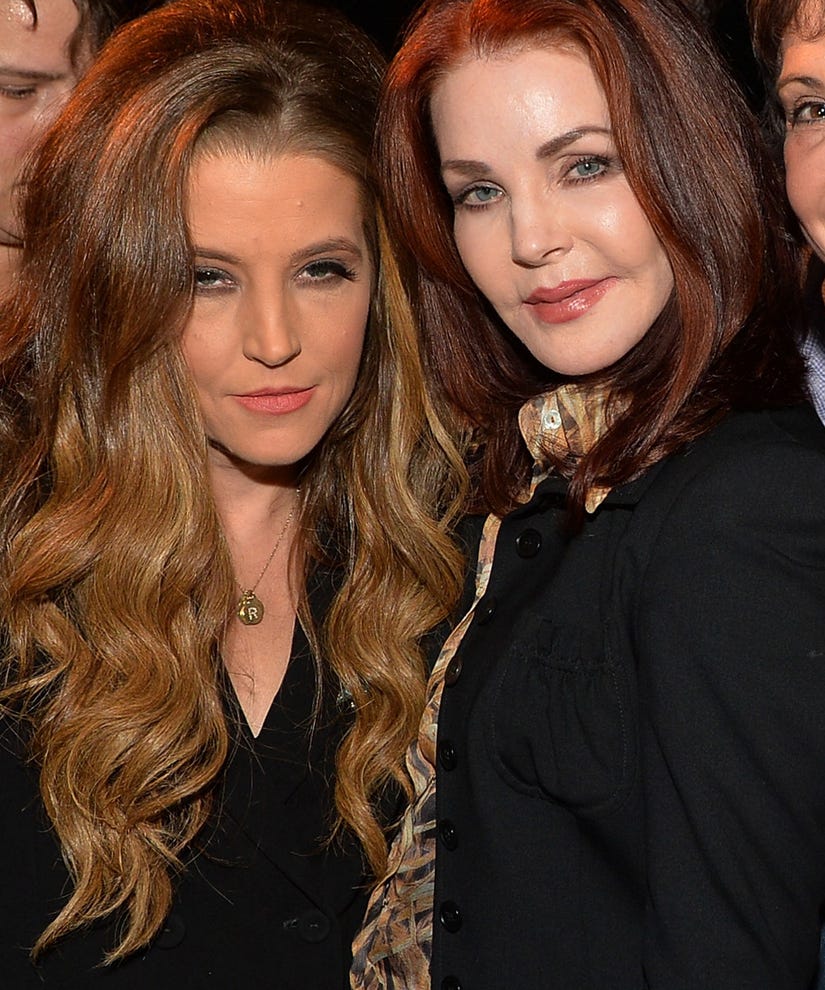 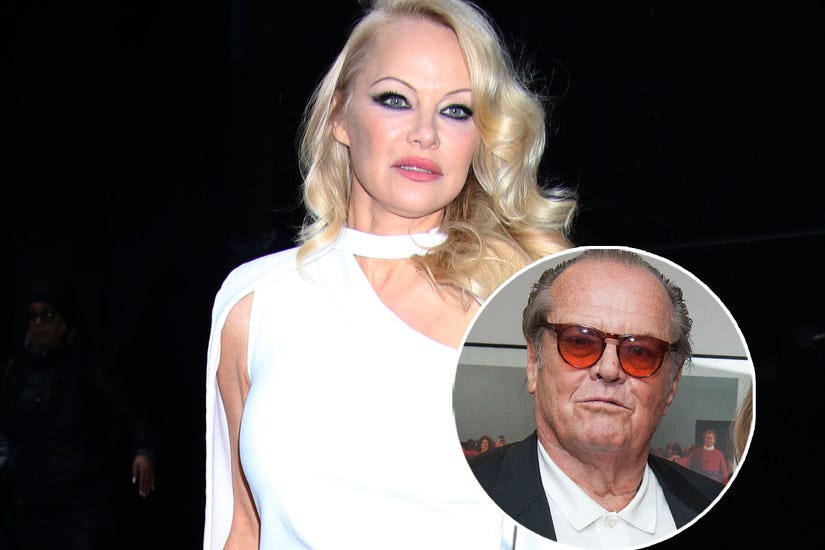