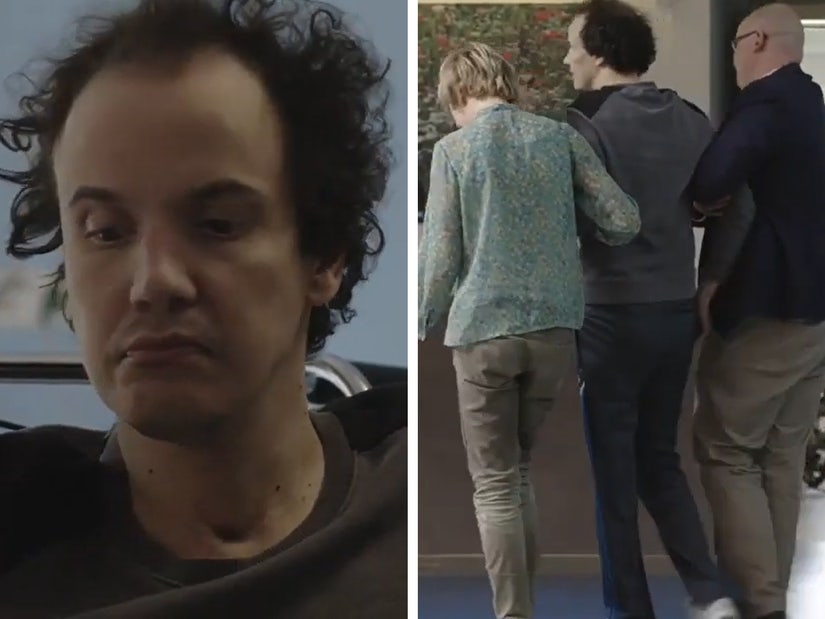 He was left unable to walk or talk after choking on a piece of meat eight years ago.

A Dutch man unable to walk or talk for the last eight years regained control of his body just 20 minutes after taking a sleeping pill.

The patient, named Richard, was just 29 when he was left severely brain injured after choking on a piece of meat while out dining with friends.

After suffering a heart attack, the oxygen deprivation to his brain left him with a rare neurological disorder called akinetic mutism. 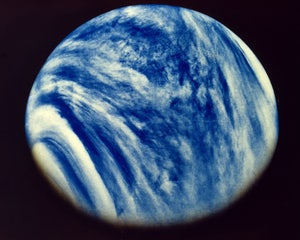 "That means that he is awake, though not aware of his situation and has the inability to move and speak spontaneously," neurosurgeon Dr Hissa Arnts explained, per CBC.

"He cannot eat, and he is seemingly indifferent to thirst, pain, hunger and displays no emotions. He's not in a coma. So it's not a disorder of consciousness, but rather a disorder of diminished motivation. He doesn't have the drive to eat, speak or move."

Amid reports on how the sleeping pill zolpidem (marketed as Ambien in the US) can affect coma patients, doctors asked the family for permission to try the drug on the now 38-year-old Richard — with stunning results.

A video shows the patient in a wheelchair, seemingly unable to communicate or answer questions; but less than 30 minutes after administering the drug, he is talking to the doctor, demonstrating how a toothbrush is used, and even walking. He was even able to call his family and speak to them for the first time in almost a decade.

"Within 20 min, the patient started communicating spontaneously, asking the nurse how his wheelchair was to be operated, and requesting fast food," the study, published in the journal Cortex, read. "He managed to walk while being supported by the staff and phoned his father, who had not heard his son's voice for years."

"Despite evident retrograde amnesia, going back three years before the brain injury, and an apparent hearing deficit, he was cheerful, alert, and showing interest in the people and objects surrounding him."

Studying his brain patterns, researchers discovered that the sleeping pill was relaxing over-active parts of his brain that were drowning out the rest. 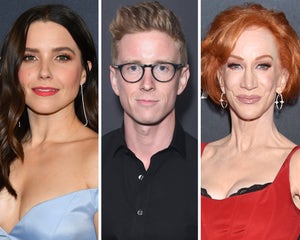 "What we saw, to our surprise, is that there was an extreme overexpression of certain brain waves or overactivity in the brain without the zolpidem," said Arnts. "And this overactivity created noise that prevented motor function and speech to occur. We saw that zolpidem actually reduced these overactivities such that the hidden brain function that was there could reoccur."

She described his brain as being similar to an orchestra in which the violins were playing at a deafening level and none of the other instruments can be heard; the drug reduced the noise and allowed the whole group to play in sync.

Alas, the effects of the drug were only temporary; within two hours, Richard had fallen back into his unresponsive state.

Giving it to him on consecutive days saw the effect weaken each day; by the fifth day it had no noticeable effect at all. Meanwhile giving multiple doses on a single day showed no additional improvement, but just caused sedation.

Eventually, his carers had to settle on a regime of administering the drug for special occasions, like family visits or dentist checks.

However, encouraged by the success of the drug, the researchers devised a different strategy to achieve the same results, implanting electrodes and sending deep brain stimulation to quieten the noisy parts, similar to what the sleeping pill was doing.

"We performed deep brain stimulation on this patient a couple of months ago," Arnts said. "And he is already showing some remarkable improvements in motor function. He can now permanently walk with a walker, and he can also eat his favorite food again. So the sleeping pill isn't necessary anymore because he is regulated to another level of awareness right now."

While the team accepts the strategy may only work in this isolated case, they are hopeful the breakthrough can help many more similarly affected patients. 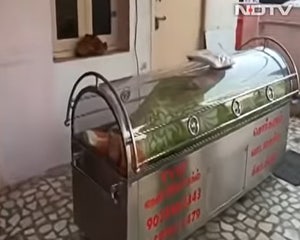 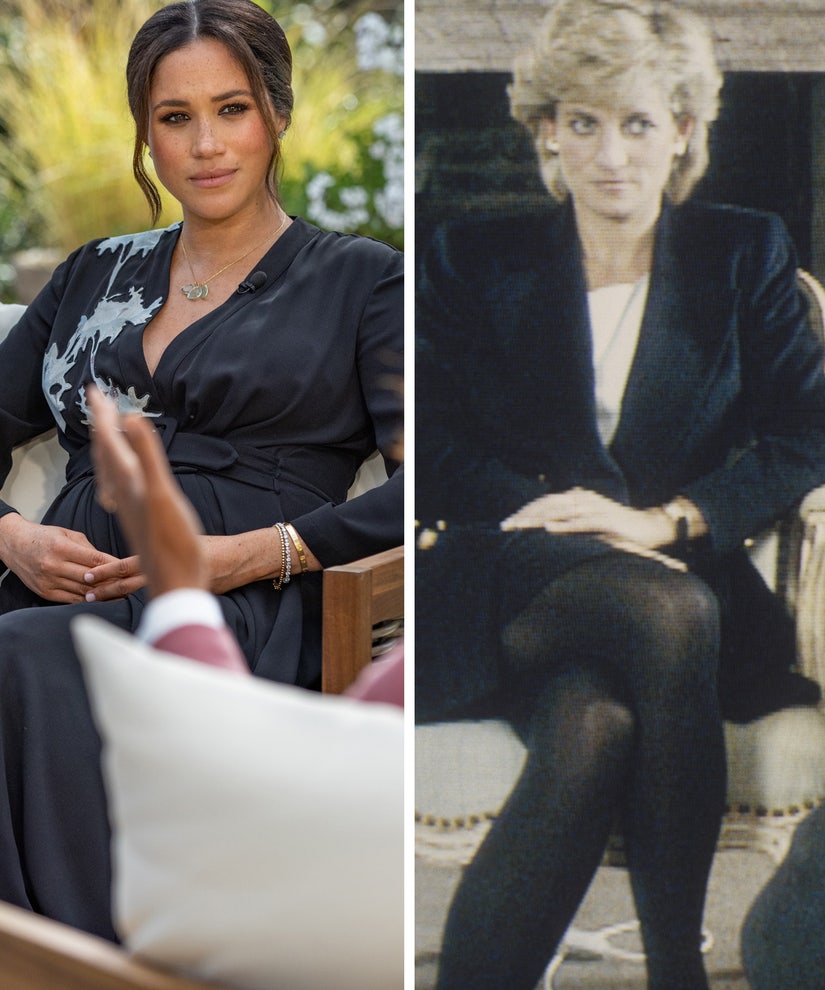 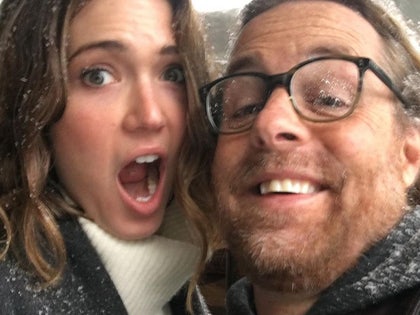 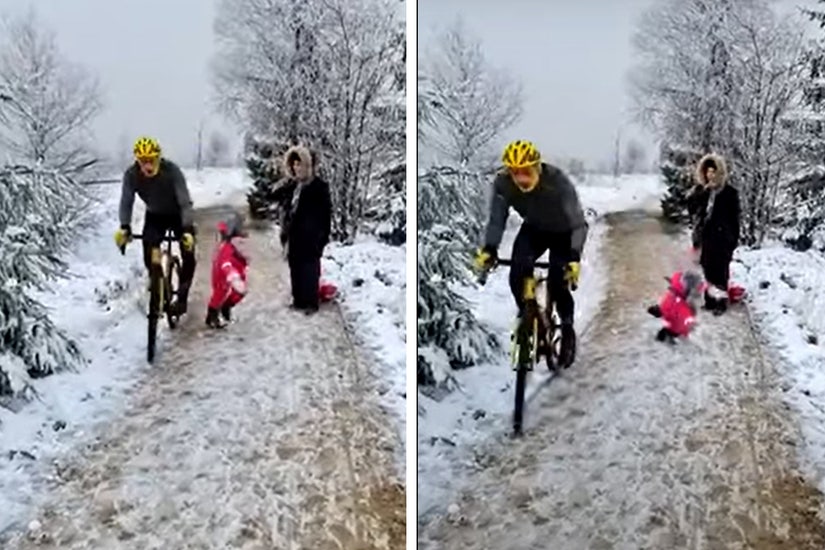