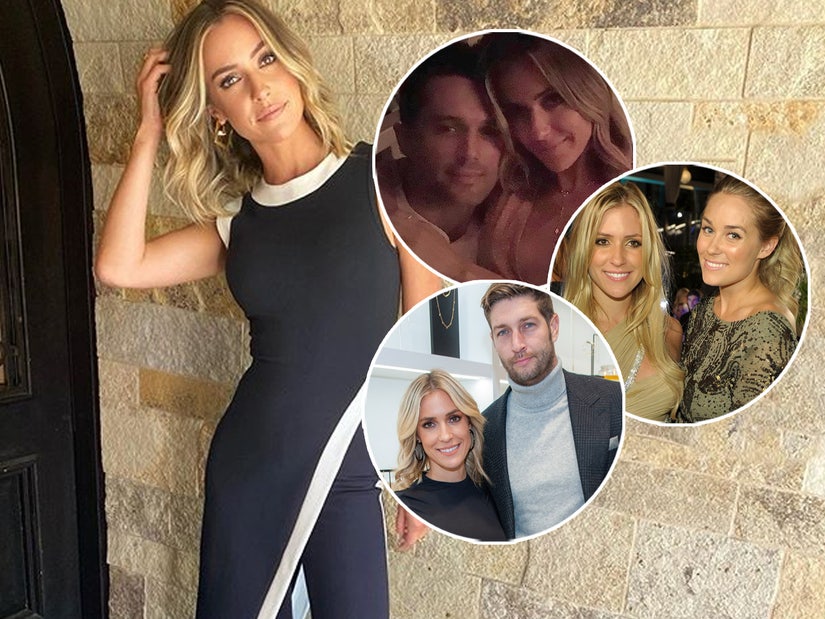 "That's my most-liked photo on Instagram ever. More than my kids. More than anything in my life. That photo with Stephen."

Kristin Cavallari made her life an open book while promoting her latest cookbook.

During her stop at the "On The List" podcast to talk about "True Comfort," the entrepreneur dished on the feud with her "Laguna Beach" co-star Lauren Conrad, the viral snap she posted with ex Stephen Colletti and her recent split with Jay Cutler. 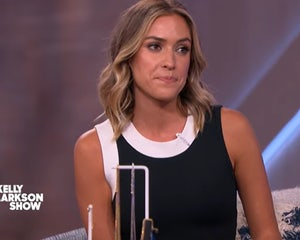 "It's interesting because whenever someone's announcing they’re getting a divorce, like, we didn't make that decision last night and then all of a sudden put it out there," said the reality star, who called it quits with Jay in April. "It had been coming for a long time. And so by that point, it was almost, like, a sense of relief. I was just relieved to get it out there and start this next phase of my life."

"But it's still very sad and very up and down."

"It’s been a roller-coaster," she continued. "I mean, it's sad when you close a chapter of your life, and Jay and I were together for 10 years and we have three kids together. I will always love Jay in some capacity and so it's tough."

While revealing she has no plans to date any time soon, Kristin also put the rumors to rest that she may have rekindled a romance with Stephen, after she posted a picture of them together in August. 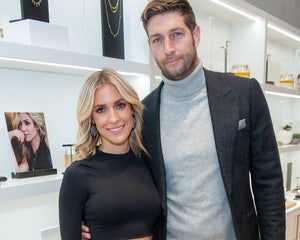 "I knew it was going to create a little commotion, I didn't know to what degree," Kristin recalled about the online uproar.

"That's my most-liked photo on Instagram ever," she added. "More than my kids. More than anything in my life. That photo with Stephen. I mean, I think it's really neat that people are still so invested and it really takes people back to that time."

Kristin was involved with Stephen when they appeared together on MTV's "Laguna Beach" back in 2004. The two of them caught up with their other co-stars -- Lauren, Lo Bosworth, Talan Torriero and Trey Phillips -- during a Zoom reunion recently.

"That's the first time that we have all been together since high school, since we stopped filming, and so it was really good to see everybody," she said on the podcast. "And it was fun. We played a drinking game, we answered fan questions and just kind of reminisced about the show and everything. And then we're all on this group email and afterwards everybody was like, 'I love you, it was so good to see everybody!'"

Even her past squabbles with Lauren, which sometimes revolved around Stephen, appear to have gone by the wayside.

"That's all in the past. [We're] totally fine," Kristin said of her relationship with Lauren. "I think so much time has passed and what we went through was so silly and it was so high school, I'm pretty sure we're both over it at this point!"