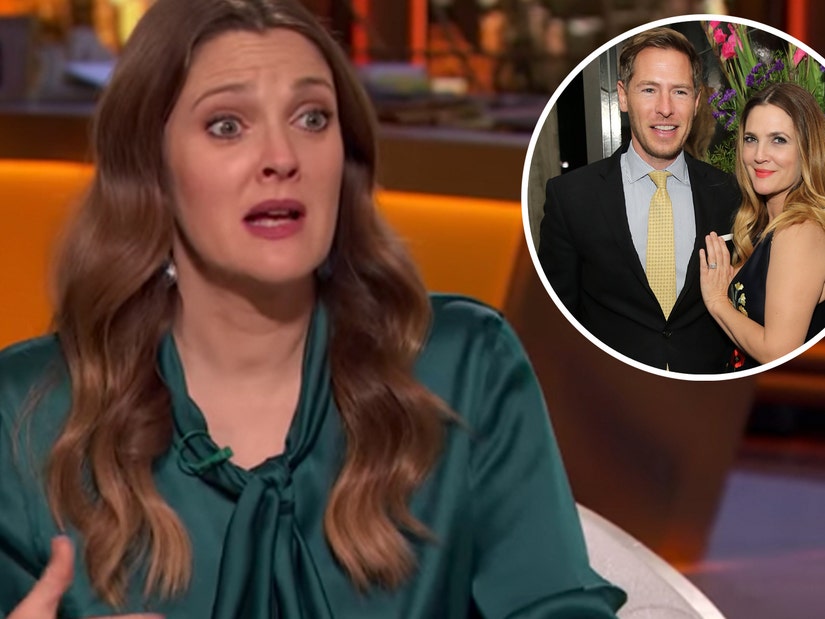 "I'm a little surprised that Drew chose to give oxygen to someone like this."

Drew Barrymore was moved to tears after medium Anna Raimondi supposedly connected with the spirits of her ex-husband Will Kopelman's family on her talk show -- but one of the dead loved ones "is still very much alive."

During the reading, Kopelman's grandmother Ruth was the first to come through. Raimondi then started getting something about "a judge," who Drew identified as someone named David. "David, that's Ruth's son who died," Barrymore exclaimed.

"Drew and I have a close and highly amicable co-parenting relationship; I have and always will continue to cheer her on from the sidelines," Will said in a statement to Page Six. "That being said, the segment was a solid laugh considering my uncle Judge David Kopelman is still very much alive."

A rep for Barrymore admitted there was some "confusion," explaining that, "The grandfather of Will is Frank, who was a judge and is deceased. David is ... Will's uncle, who's alive and also a judge."

As for Raimondi, she pointed out that Drew was the one who used the name David -- telling the publication she only "felt a judge who is passed."

All that being said, Kopelman said he was "a little surprised that Drew chose to give oxygen to someone like this, because self-entitled mediums who prey on vulnerable bereaved people with claims they can communicate with their dead loved ones in exchange for fame and compensation all belong in jail."

"None of my dead relatives — all of whom I'm sure would have really liked Drew — are speaking with some submental hack working the talk show circuit," he added. "This I assure you."

During the reading, Barrymore said she was "really, really close" with her ex's family and made it a point for their daughters to "have that experience."

"From the moment I met this family, I knew that we would be together forever. I'm so glad, what I realize is families are so, if you put the function in dysfunction, you're doing a great job," she added. "They're warm, they're affectionate and they're worldly. We all get to be ourselves and everyone's appreciated for who they are and not who they're supposed to be." 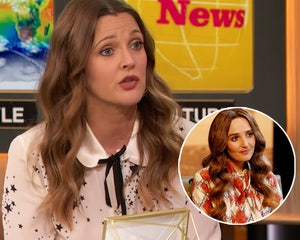