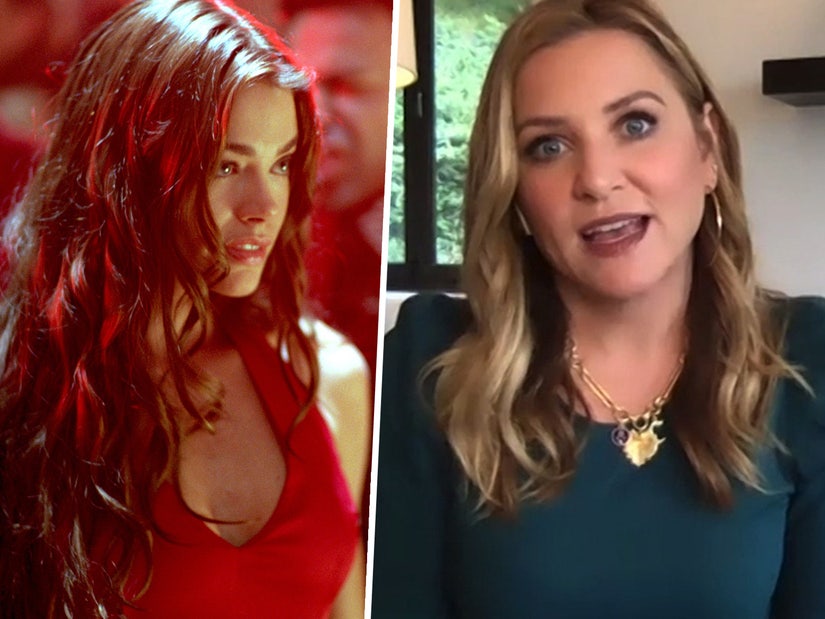 The actress said the cast would hang out at the hotel bar and mingle with Ryan Reynolds, who was filming a comedy nearby.

Jessica Capshaw has rubbed elbows with the best and brightest in Tinseltown and one of her favorite players is none other than Denise Richards.

While chatting with TooFab about her latest movie, the Netflix rom-com "Holidate," the actress took a trip down memory lane to delight us with her recollection of working on the horror flick "Valentine," which co-starred Denise. 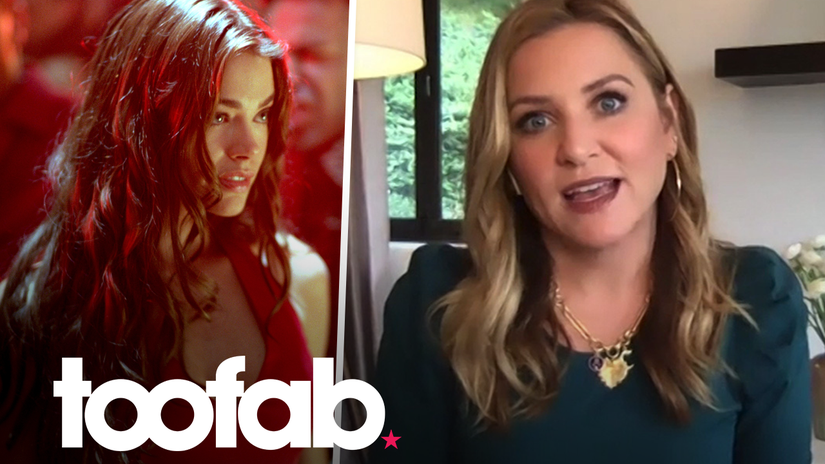 The remaining cast members of the 2001 slasher film were also a who's who of young Hollywood at the time (David Boreanaz, Marley Shelton, Katherine Heigl), but Jessica had plenty of off-screen time with Denise to become "very, very good friends."

She recalled the two connecting over their upbringings in the Midwest -- "I'm originally from Missouri, she's from Illinois" -- and being surprised by the modesty of Denise.

"You know, it's always interesting," Jessica began. "I mean, this business is solely based on perception, right? Like what you think someone's like, as opposed to what they are like, because you don't know. I met Denise and she was like -- a Bond girl, just like gorgeous, voluptuous. She seemed like a movie star to me, literally. And then there we were, and she was just like this really sweet girl from the Midwest."

"And we bonded over lots of stuff like that. And we became super good friends." 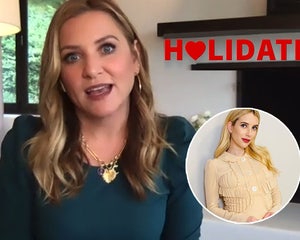 Jessica went on to say she became "very good friends" with Boreanaz as well, while the whole cast enjoyed hanging out together during breaks from filming.

"It was fun," she recalled. "We were up in Vancouver at the time everything was filming in Vancouver. So you'd go down after work to the hotel bar and it would be, I mean, it was crazy. I mean -- it would be like, you know, Ryan Reynolds would be up there shooting a comedy and he'd be there with his buddies in the corner and then we'd like join forces when we came in and it was -- just fun."

Meanwhile, Jessica also bonded with her more recent co-star, Emma Roberts, while they filmed "Holidate," which was shot before Emma was expecting her first child with beau Garrett Hedlund.

"She was super in love and certainly found her person, but she was not pregnant yet," the mother-of-four revealed. "She was thinking about it and talking about it. And every time my kids would come, she was uniquely interested in talking to them."

As to whether the "Grey's Anatomy" vet imparted any of her parental wisdom upon Emma, Jessica said she has been texting her "all the time."