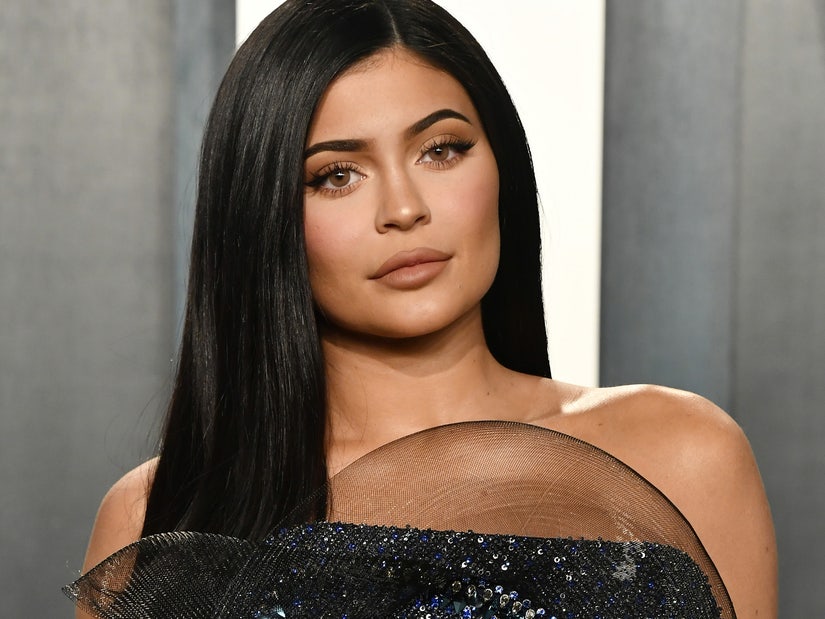 Her promotional tweet was met with a wave of "Read the room" replies.

While everyone else was nervously doom-scrolling Twitter for updates on Election Night, Kylie Jenner sent out a very different kind of tweet.

At 8:39pm PT on Tuesday -- around the time Joe Biden's numbers weren't looking great thanks to the so-called "red mirage" -- Jenner shared a birthday message to sister Kendall Jenner that doubled as a promotional opportunity for her cosmetics line. Kendall turned 25 on Tuesday.

happy birthday sister 🖤 the Kendall Collection restocks tomorrow at 9am pst for the LAST TIME including signed PR kits! only on https://t.co/bDaiohhXCV ✨ pic.twitter.com/JGflcsRSh1

As everyone was on high alert for news on the 46th President of the United States, Jenner urged her followers to be on the lookout for the Kendall Collection, which would be going back on sale "for the LAST TIME" first thing this morning.

The replies to her tweet were instantly flooded with criticism, as many called her out for self-promoting during such an important night.

"this is tone deaf...read the room y'all," read one comment liked by over 1,000 other followers. "GIRL read the goddamn room for once," wrote another.

"not her trying to make money while the rest of the country (and quite frankly the world) is in a panic because we're in the middle of one of the biggest modern day presidential elections," said another.

Other replies and retweets -- of which there were many -- read, "Kylie we're kind of in the middle of something," "Not the right time girly" and "hurrible timing just hurrible."

Jenner got props back in September for prompting a surge in voter registration after sharing a link to Vote.org alongside a bikini thirst trap photo. Early Tuesday, she said she voted and told her followers to follow her lead on her Instagram Story, though the same sentiment wasn't shared on her regular feed or Twitter.

See what the rest of the Kardashian family posted about the election this week below:

If you are in line when the hours of operation close at the polls, they are required to stay open and allow you to vote, so do not get out of line. pic.twitter.com/QXsU4JPdCw

Today is the day! Text VOTE to 56005 to find your polling place NOW. Make sure to bring your #VotingSquad to the polls with you! pic.twitter.com/sVNTwZomzJ