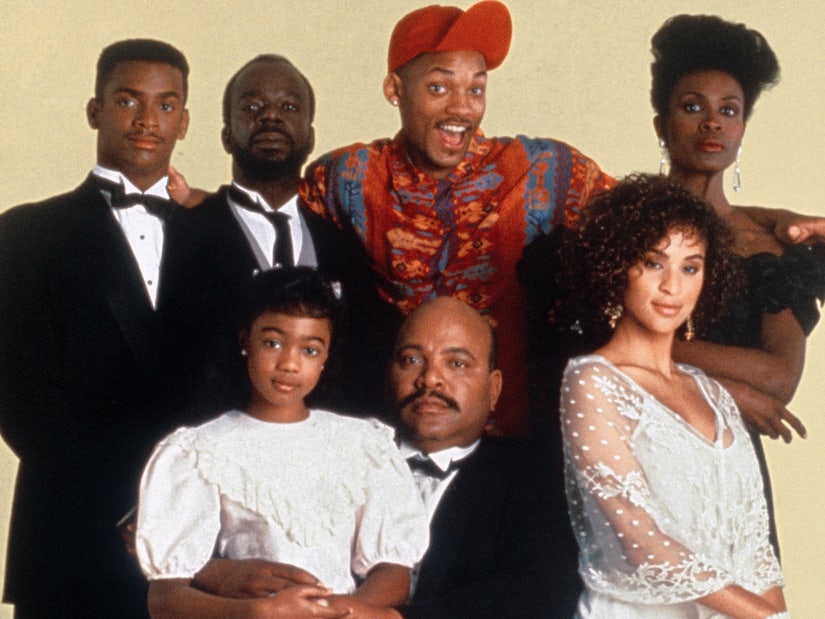 Alfonso was mysteriously MIA when Hubert joined the rest of the cast for a reunion.

While Will Smith and Janet Hubert may have finally settled their 27-year feud during HBO Max's "Fresh Prince of Bel-Air" reunion, eagle eyed fans wondered whether another costar wasn't exactly ready to bury the hatchet.

After Smith and Hubert talked out their issues, he showed the conversation to his costars and asked whether they would be okay with her coming to set with the rest of them. They were, but someone was mysteriously MIA when Hubert finally joined them: Alfonso Ribeiro.

In the years since she was replaced by Daphne Maxwell Reid in Season 4 of the show, Hubert had been outspoken about both Smith and Ribeiro -- going as far as to refer to Alfonso as Will's "tampon" in one especially fiery Facebook post. Many fans watching the special noticed Ribeiro was not seen at all once Hubert showed up to set and believed it was a deliberate choice on his behalf to avoid the actress.

"Don't think I didn't notice that Alfonzo [sic] left the set once Janet came on. I guess all old wounds haven't healed yet," wrote one viewer, in a comment Hubert saw and responded to on Twitter.

"Don't assume, he was working and I wasn't there," she replied. "Let it go sweetie, we have."

Later in the day, she shared another post saying she was "so thankful for all the love being shown and the understanding" from viewers of the special. "Will and team let me participate in whatever I wanted and felt comfortable doing. After 27 years of disconnect we are all different people. It was great seeing everyone, life is too short!"

Appearing on "The Tamron Hall Show" earlier this week -- before anyone knew the extent of Hubert's appearance on the reunion -- Alfonso reportedly said he didn't see her because he had to film "America's Funniest Home Videos." The video above cuts off before his comments.

Costar Karyn Parsons also chimed in on how cathartic Hubert's appearance was for everyone to move forward.

"It was a bit of a surprise to me that it affected me as strongly as it did," added Karyn Parsons. "I didn't realize how much of load it would feel like was lifted. I wasn't so directly involved in any conflict or anything, but there had been that conflict for so long hovering over the show ... it definitely weighed me down more than I realized."

Alfonso also told ET he was happy Smith and Hubert "got some closure."

The full reunion is on HBO Max now.