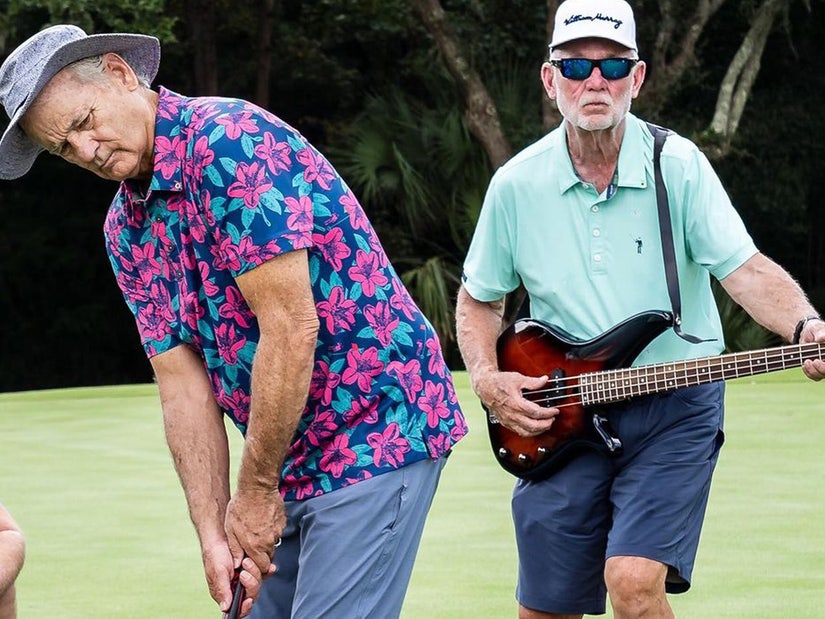 The character of Danny Noonan in the 1980 comedy was based on Ed.

Ed Murray, the eldest brother of Bill Murray and inspiration for the 1980 iconic comedy "Caddyshack," has died.

On Monday, the Murray family's apparel company, William Murray Golf, shared the sad news via Instagram, alongside photos of the brothers.

"It’s with the heaviest of hearts that we announce the passing of the legend Ed Murray," read the post. "Named after the family patriarch, it was Ed who introduced the Murray family to this wonderful game of golf—by way of caddying at Indian Hills Country Club—at the age of 10, no less. (They don't make 'em like that anymore.)"

The message went on to explain how Ed won the Evans Scholarship, an award for golf caddies, at Northwestern University in 1963. His experience as a caddy, per the post, "served as inspiration for the Danny Noonan character in 'Caddyshack,'" which was written by his brother, Brian Doyle-Murray, and starred Bill.

The Instagram post concluded, "Rest in paradise, to a true family man and a gentle, sweet soul. May we honour your memory from this day forward."

"Over the years, I've told people that I was the real Danny Noonan, up to the point where he got laid by the waitress," Ed wrote on the company website. "That didn't happen. But, I was the oldest of nine, won the caddie championship, and got the caddie scholarship."

"Many of the events in 'Caddyshack' I experienced during the many years I served as a caddy at Indian Hill Club. I did have a small part in the movie in my five days as an extra. I also got to take director Harold Ramis and producer Doug Kenny out to Indian Hill Club and show them the course and the caddyshack and introduce them to the pro."

In the closing credits of "Caddyshack," Ed received a "special acknowledgment."